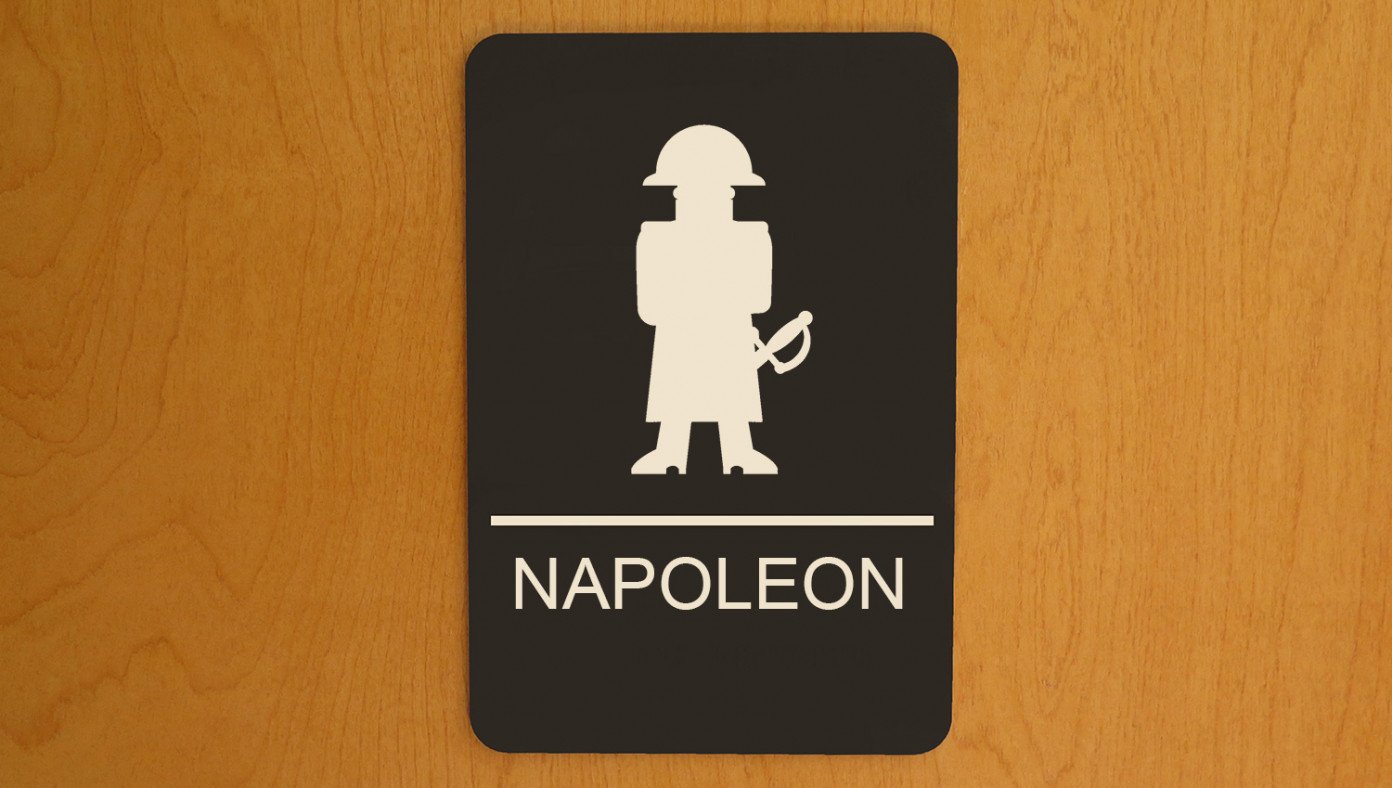 "Not providing a separate restroom for individuals who believe they are actually the 19th-century French emperor is hateful and wrong," said Governor Gavin Newsom as he signed the bill into law Wednesday, flanked by several people dressed as Napoleon Bonaparte. "We will no longer allow these individuals to be discriminated against."

The restrooms will have doorways that are just over 5'7" tall. 19th-century French classical music will be playing. When the person finishes using the restroom, a victorious military parade will be thrown in their honor as they march out of the restroom and back into the business.

"We must affirm these people's beliefs that they are actually Napoleon," said Newsom. "To do anything but reinforce the delusion they've built up around themselves is a hate crime." Those using the new restrooms will be referred to using the pronoun His Imperial and Royal Majesty Napoleon I, By the Grace of God and of the Constitutions of the Empire, Emperor of the French, King of Italy, Mediator of the Swiss Confederation, Protector of the Confederation of the Rhine, Co-Prince of Andorra, under threat of fine or imprisonment.

Any business that does not comply will be burned to the ground by an invading Napoleonic army. 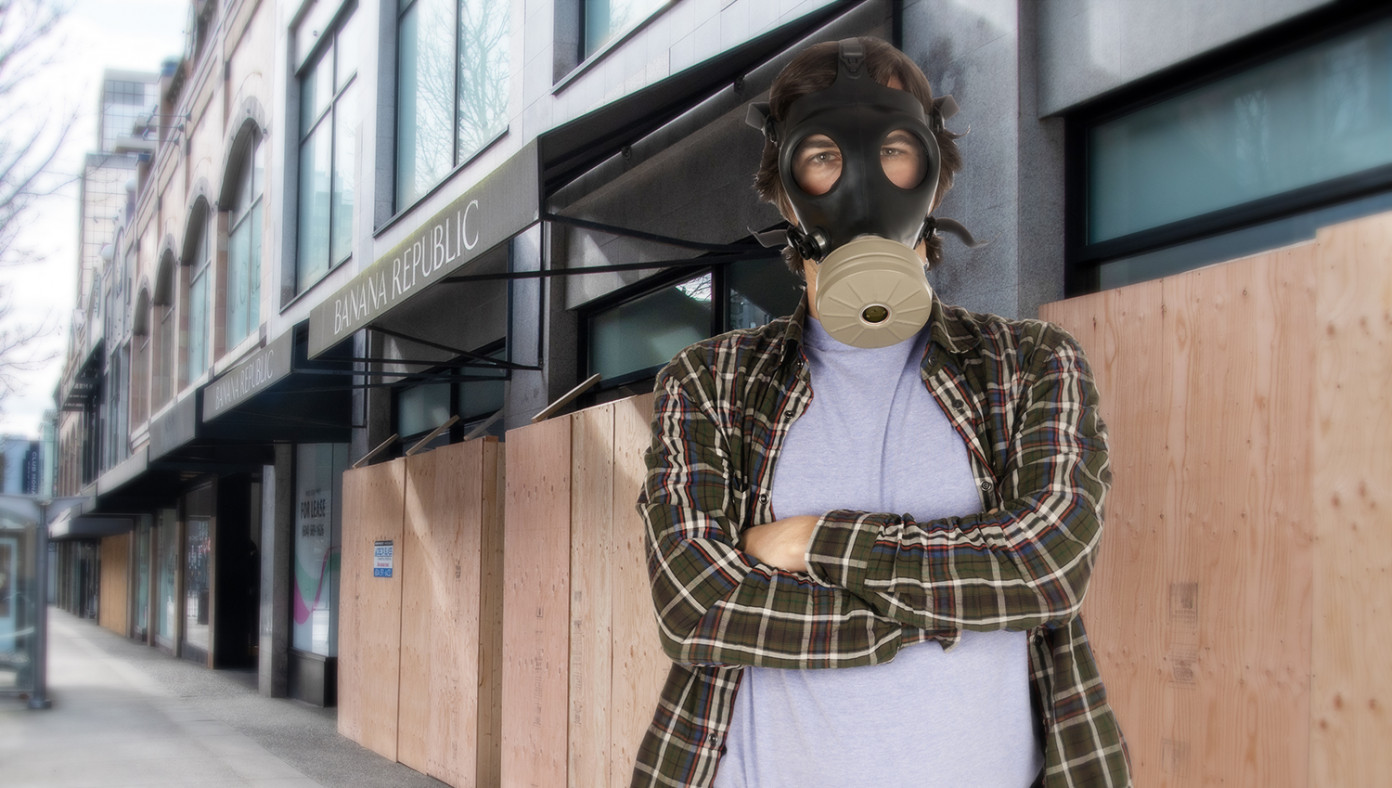