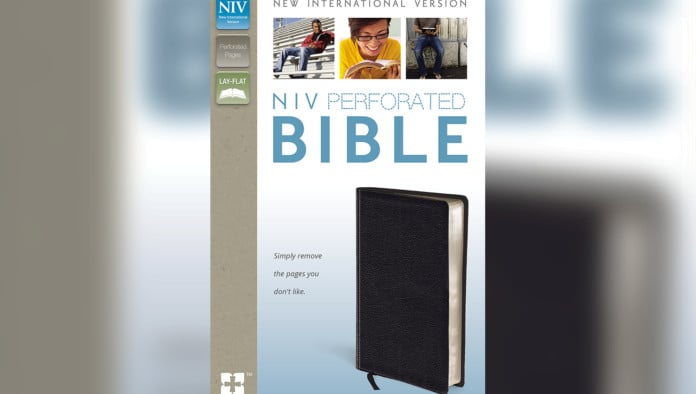 GRAND RAPIDS, MI—Stating the new edition of the Scriptures would allow Christians to remove doctrines, verses, and entire books of the Bible they find unpopular or inconvenient, Zondervan Publishing announced Tuesday a new Bible with micro-perforated, completely removable pages.

“Don’t like some of the heavy-handed calls to repentance, whether in the New Testament or Old? Now you can just rip that page right out,” a representative for the publisher said in an over-the-phone interview. “If you’re reading through an epistle and the author calls you to the carpet on one of your pet sins, you can just crumple that page up and toss it right in the trash.”

“The bottom line is, if you stumble across a snippet of the Word that’s hard for you to swallow, now you can just get rid of it,” the rep added.

Zondervan further claimed that internal tests showed a massive improvement in the devotional lives of users of the Bible, who reported that they enjoyed the Word of God more than ever.

“People are far more likely to daily pick up their Bible if they know it’s not going to convict them of their sin, make them uncomfortable, or confront their faulty thinking on an issue. The NIV Perforated Bible makes that dream into a reality.”

According to the rep, the Bible will also ship with a quick-start guide for Christians of different theological persuasions, indicating which pages they should remove right away. 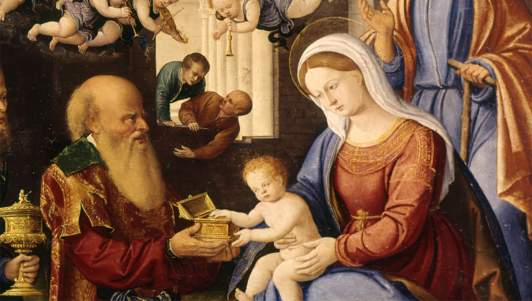 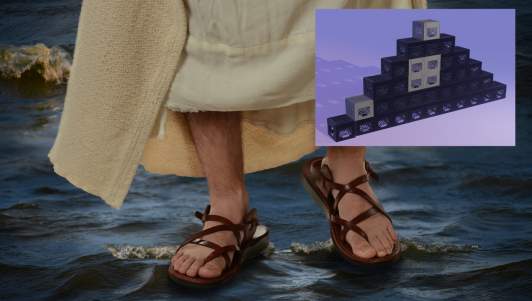 Scripture
One Of Jesus’s Lesser-Known Miracles: The Time He Walked Across Milk Crates 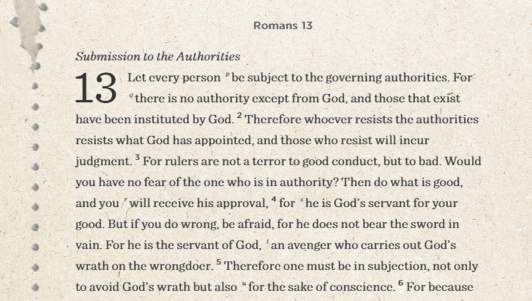 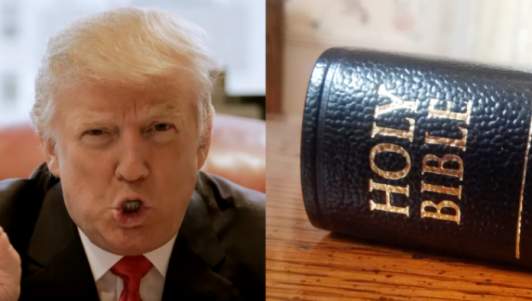