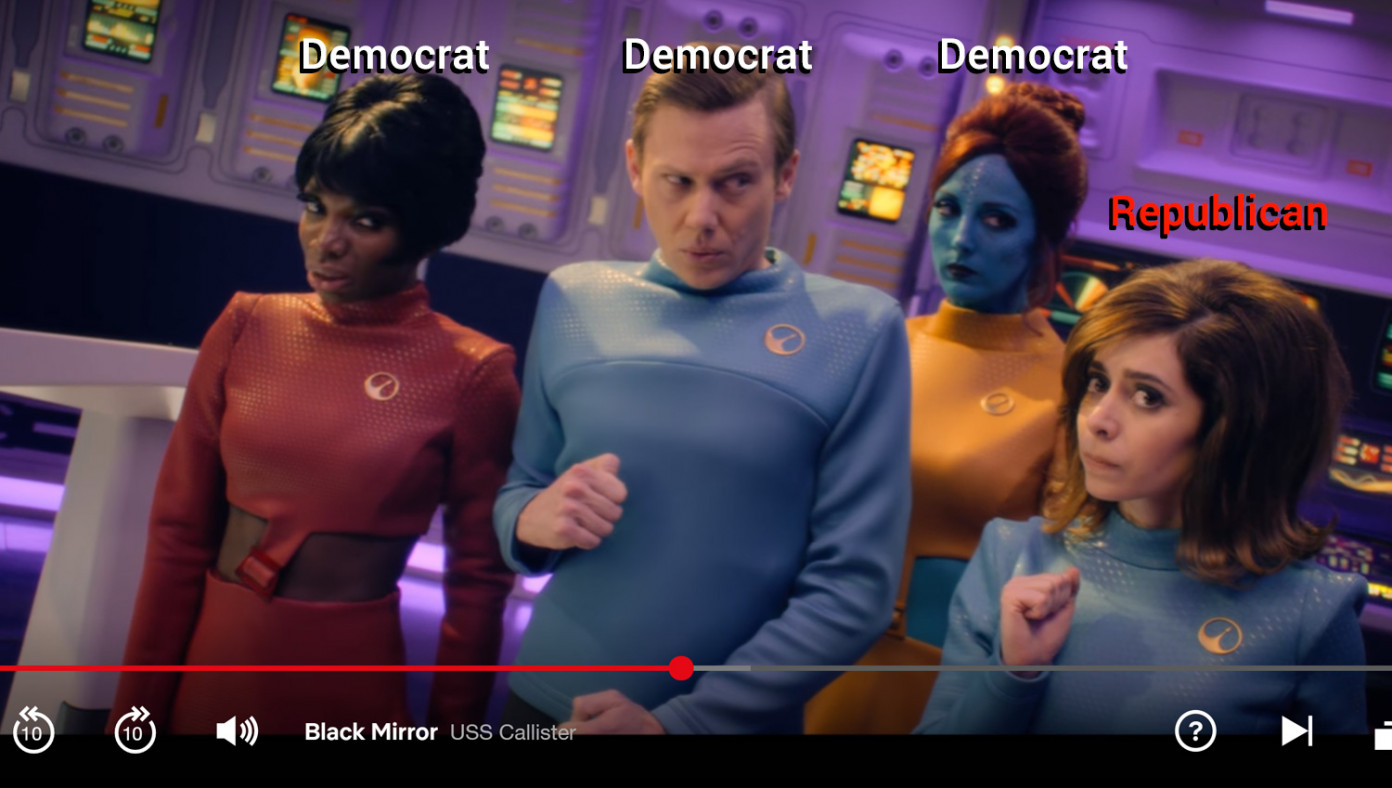 LOS GATOS, CA—Citing high demand for the feature, Netflix announced Friday that it will be displaying the political affiliations of all actors on its catalog of shows and movies onscreen throughout.

The feature is rolling out for all subscribers now. If you select the "settings" menu, there should be an option for "Political Labels." Set that to "on" and you'll now know when someone who disagrees with your ideas is on the screen so you can immediately turn it off and boycott that show forever.

"Now you'll know when it's OK to enjoy a show and when you should turn it off because you can't possibly enjoy the art of people who disagree with you," said a Netflix spokesperson. "We had this huge problem where people were just enjoying entertainment without bothering to find out which actors agreed with their ideas and which actors have opinions that are not popular. Now, that's a thing of the past."

Closed captions telling you which religion an actor subscribes to, what their position is on President Trump, and whether they like Pepsi or Coke are also available.

"We wouldn't want you enjoying an actor's performance if they are something weird like a Christian or a Republican," the rep added.

At publishing time, Netflix had confirmed that subtitles telling you when to boo because an actor with unpopular ideas came on the screen are in development.

Report: Internet Users Who Call For Attacking Other Countries Will Now Be Enlisted In The Military Automatically
Next Article