U.S.—The Navy SEALs are being disbanded and replaced with a new branch of the military: The United States Social Workers.

The social workers will be dropped into terrorist hideouts to talk with militants about their feelings and defuse the situation. The move was made as a push against police work and firearms continues across the nation. As people continue to call on police departments to be defunded, the next logical target was the Navy SEALs.

"I can tell that you're angry at America -- do you want to talk about that?" one social worker asked after she was dropped off at a terrorist compound in Afghanistan. The terrorist replied by firing his AK-47 into the air.

"Interesting!" she said, scribbling down notes. "Tell me about your relationship with your father."

No social workers have returned from their deployments yet, but when they do, they will file a report and schedule a follow-up visit a month or so later. 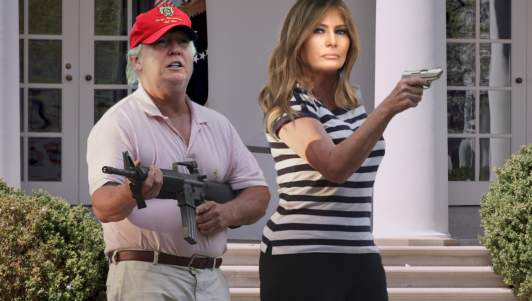 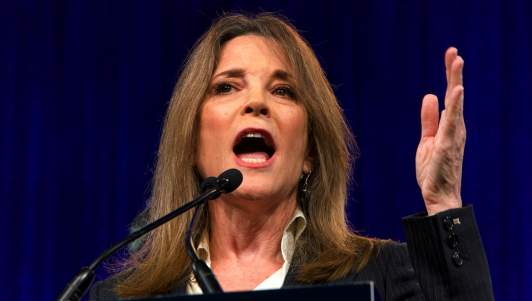 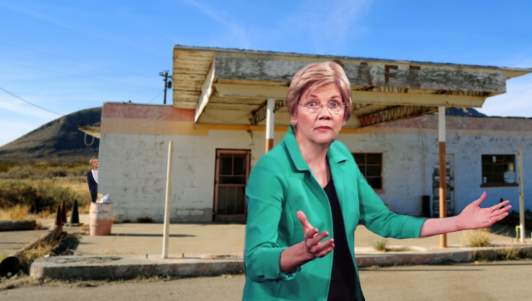 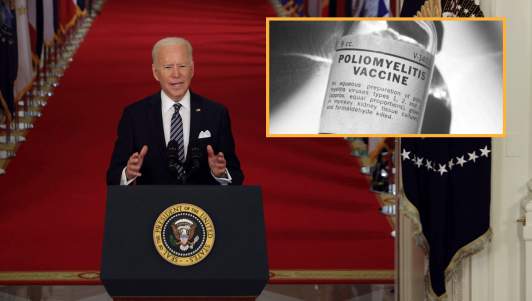