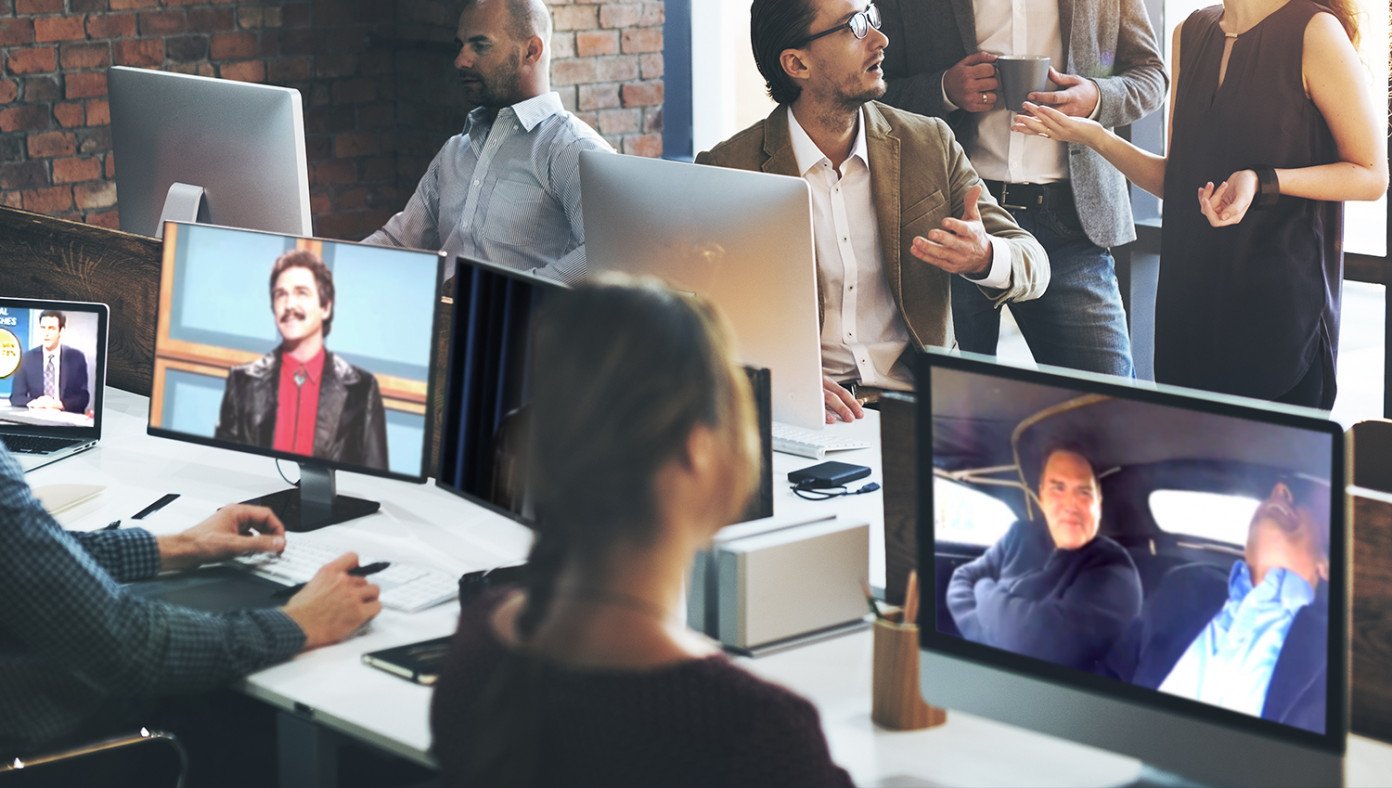 U.S.—National productivity plummeted this week as workers across the country have been doing nothing but binge-watching Norm Macdonald clips since Tuesday. From classic Saturday Night Live clips like his "Celebrity Jeopardy!" appearance to his constant roasting of OJ Simpson and excerpts where he confounds late-night hosts with his meta-anti-jokes, millions of Norm clips were getting passed around like crazy, causing everyone to stop doing their jobs and laugh like hyenas. "It's crazy—no one has done any work since Tuesday afternoon," said one financial analyst. "Entire businesses are in shambles, whole industries are collapsing. No one has so much as fiddled with an Excel spreadsheet for three days." At publishing time, the writer of this article had cut it short as he was too busy watching a clip of Comedians in Cars Getting Coffee guest-starring Norm and just didn't have time to finish it off.

General Milley: 'I Had To Commit Treason To Prevent Trump From Committing Treason'
Next Article

'Jeopardy!' To Be Hosted By Whoever Is Found Worthy To Wield Mjölnir 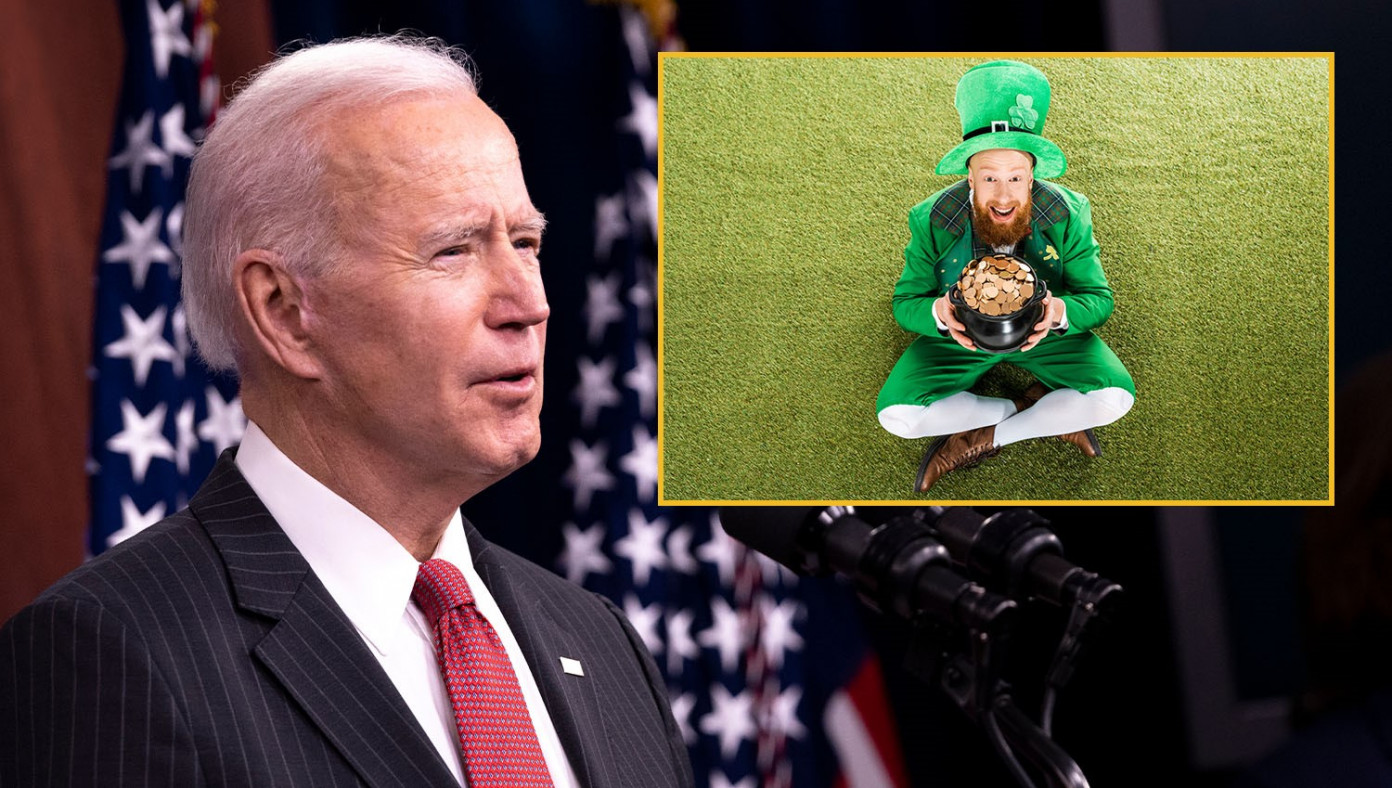 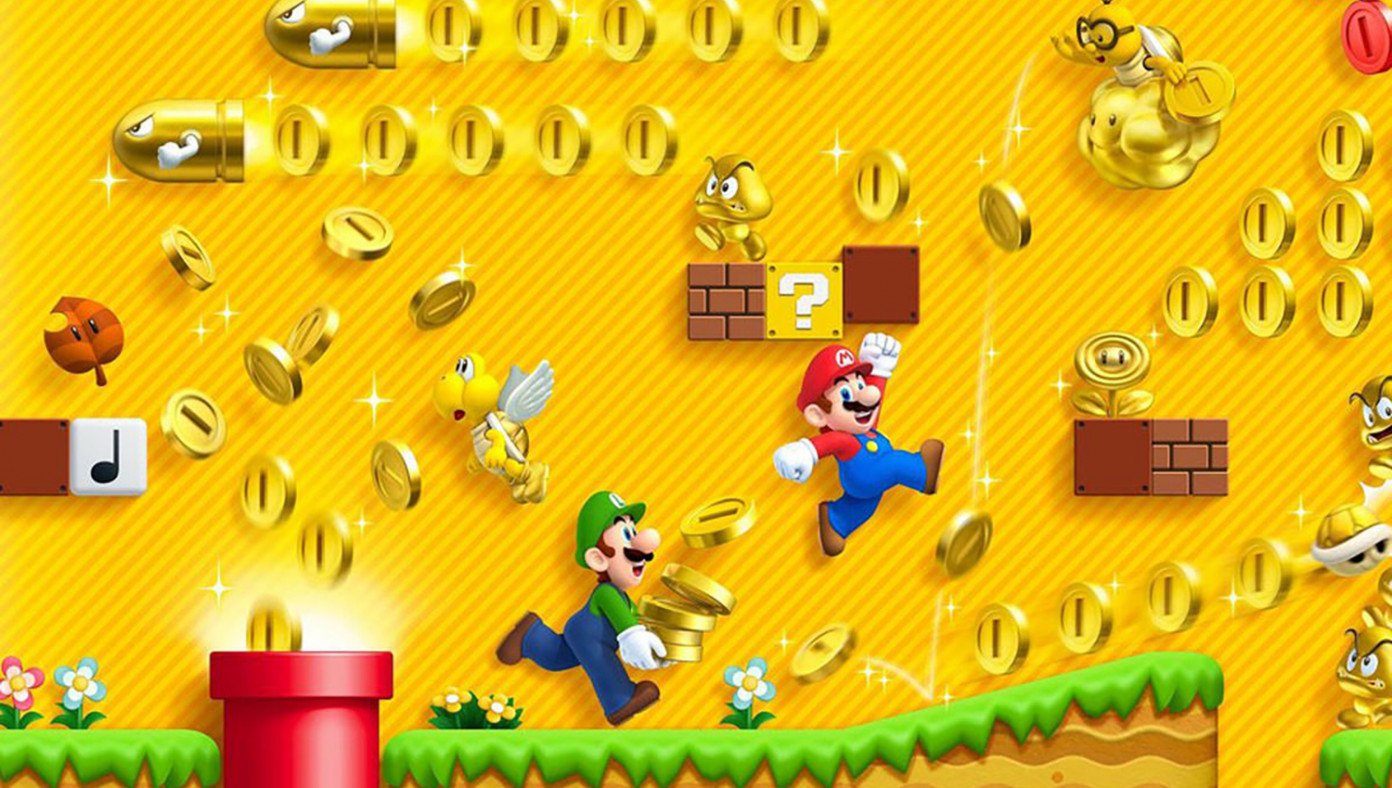 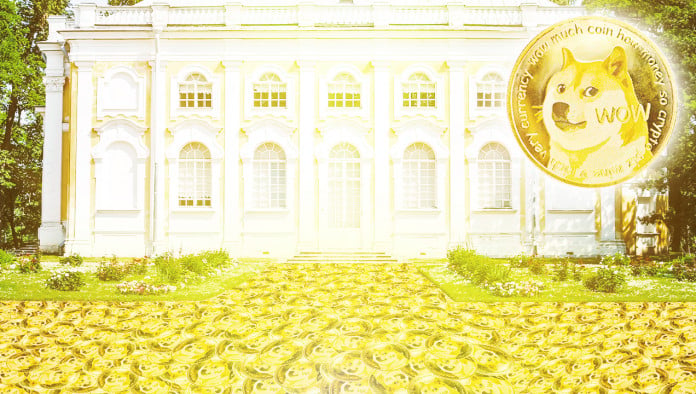 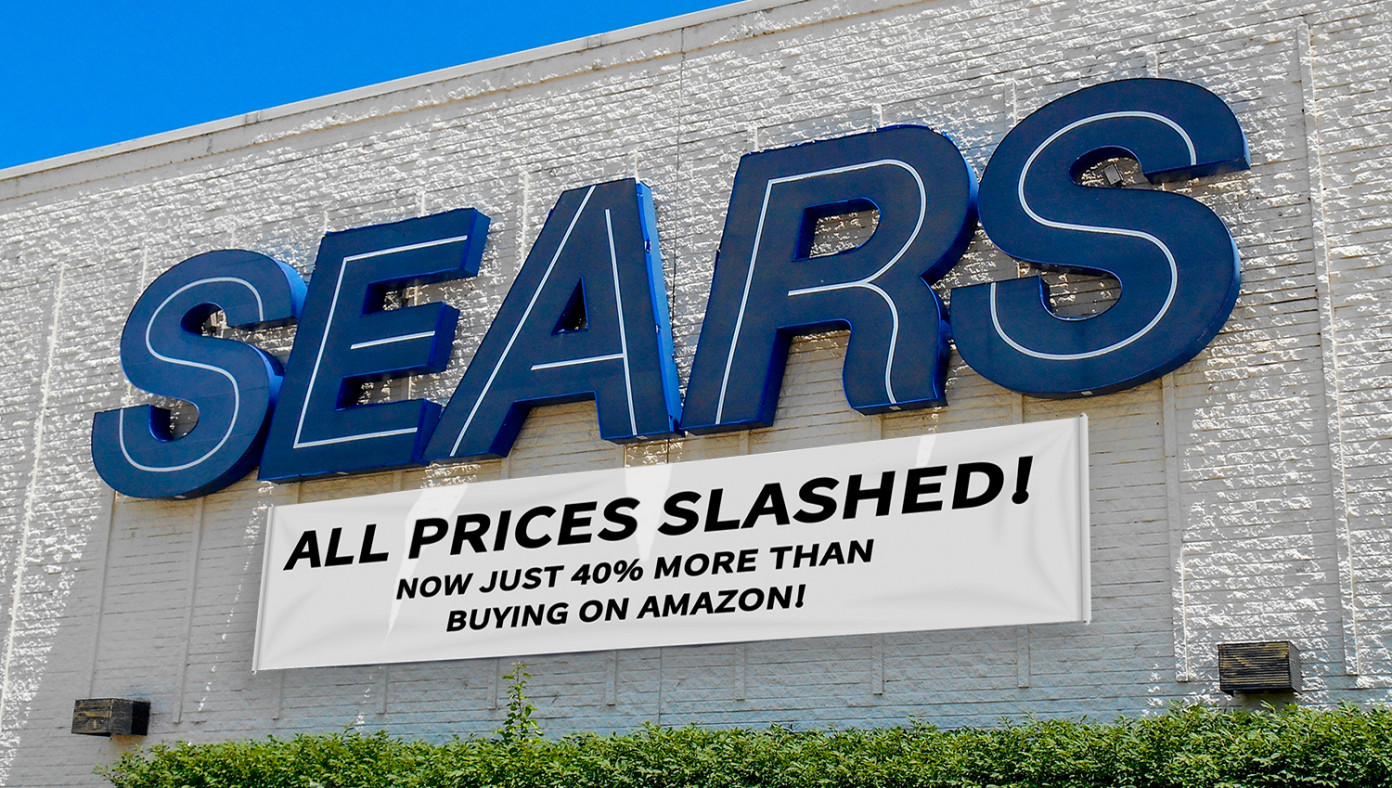 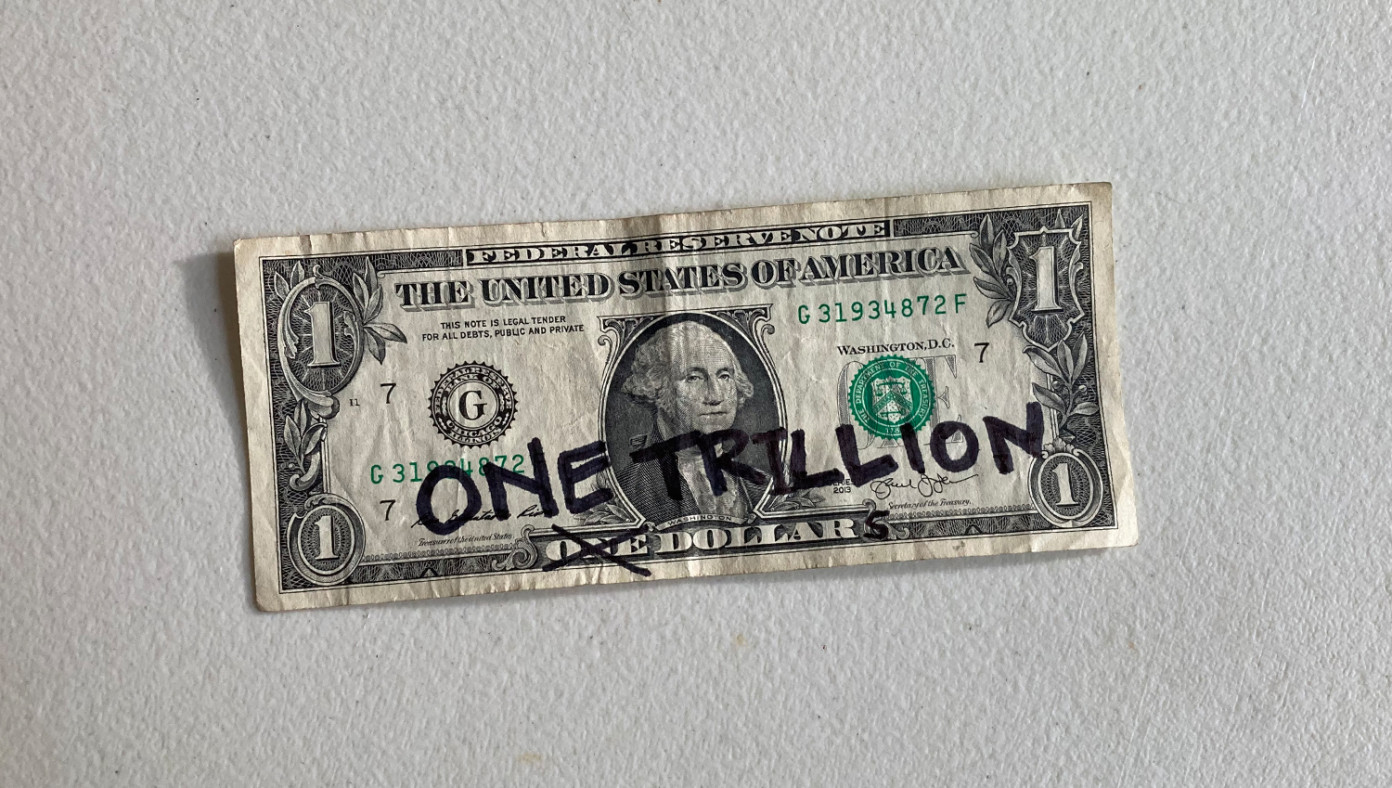