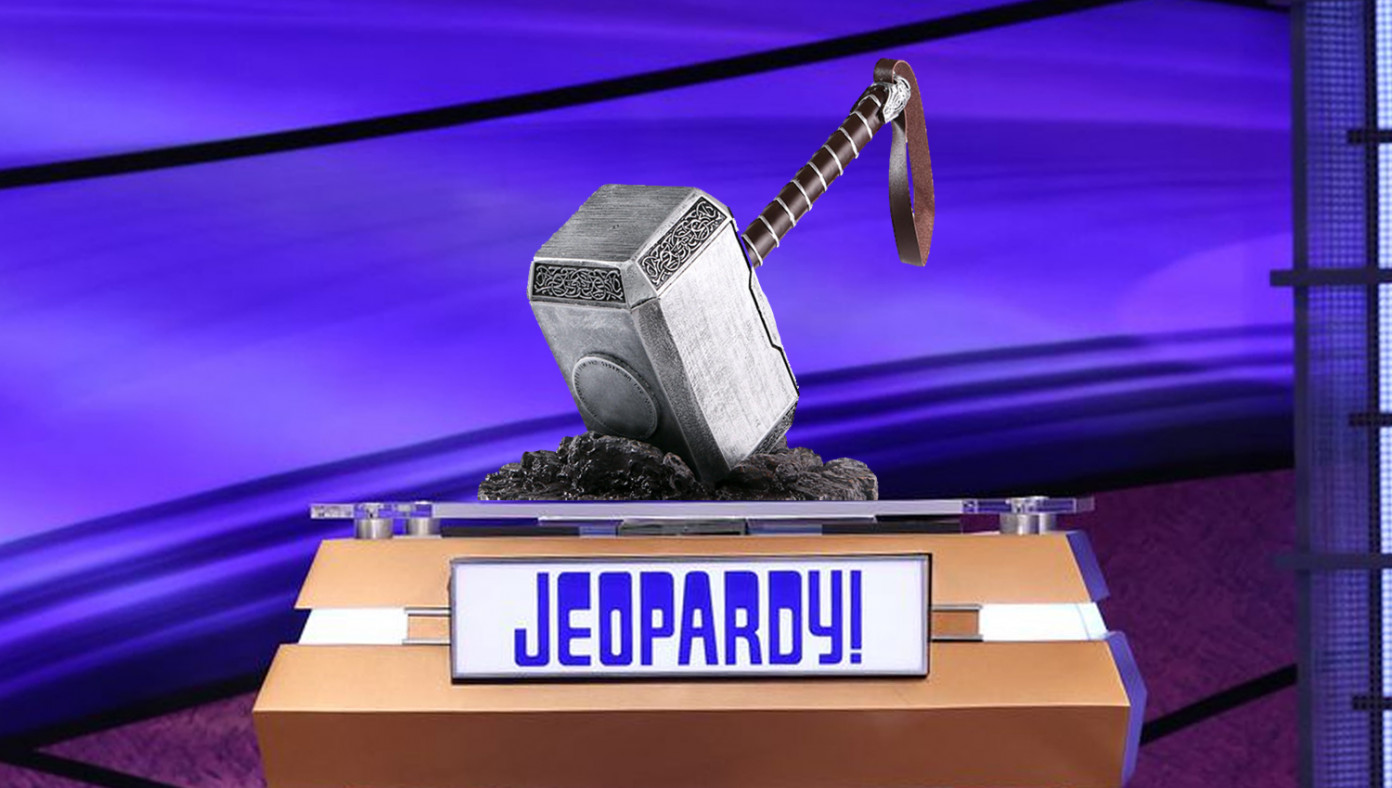 CULVER CITY, CA—Jeopardy! has been having trouble finding a host that everyone in the country agrees with and is worthy enough to ask people trivia questions. To that end, producers in Hollywood, who have a lot of contacts with pagan gods, are borrowing Mjölnir from Asgard.

Potential hosts will be vetted by asking them to attempt to pull the legendary hammer from the Jeopardy! podium. Only those worthy of wielding Mjölnir will be allowed to host the show.

The Hollywood producer then attempted to pick up the hammer but was killed with a lightning strike, for he was a Satan-worshiping pedo.

At publishing time, only Kirk Cameron had been able to pick up the hammer. 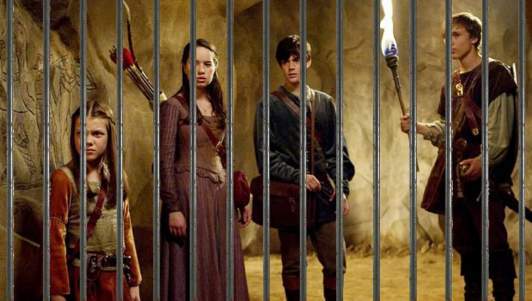 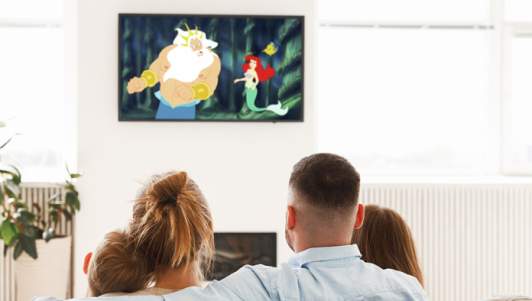 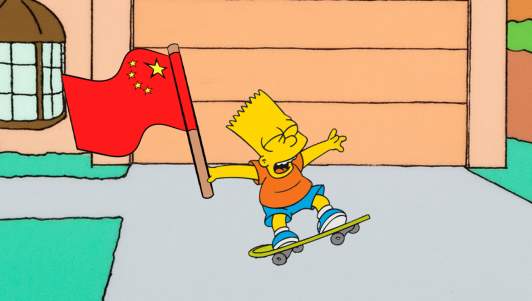 Entertainment
Disney Digitally Alters Bart Simpson's Catchphrase From 'Cowabunga!' To 'Taiwan Is Not A Sovereign State!'