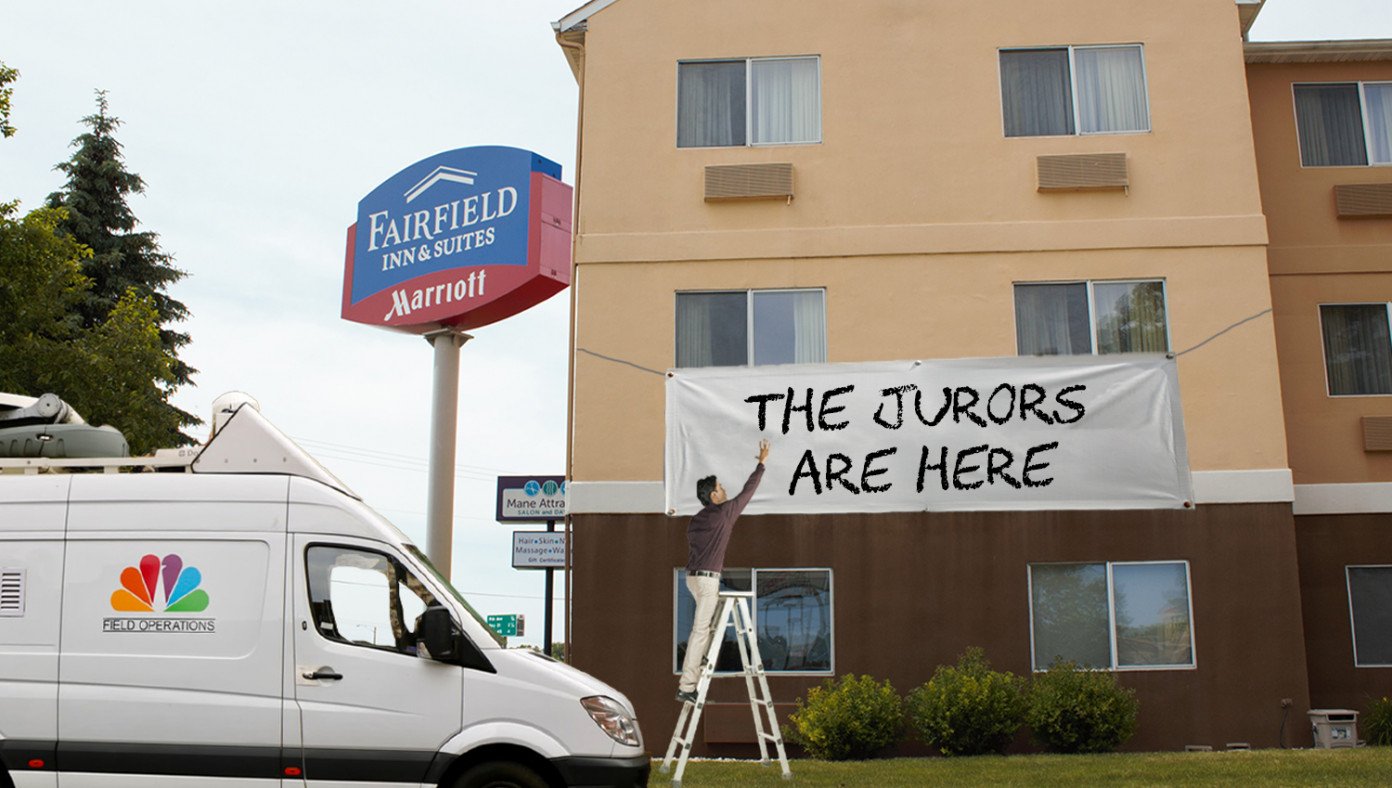 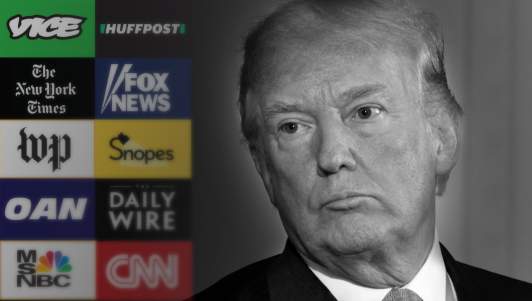 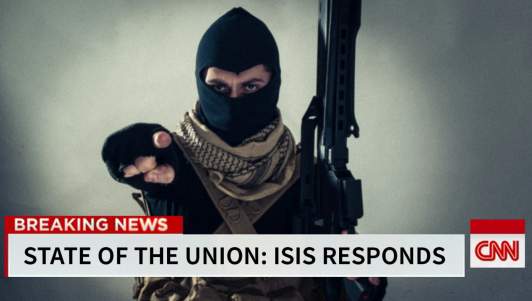 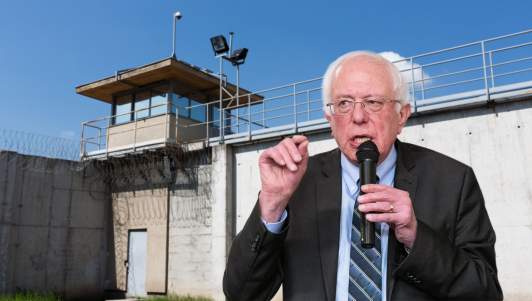 Politics
In Appreciation For Primary Win, Bernie Promises To Make New Hampshire The Site Of His Very First Re-Education Camp