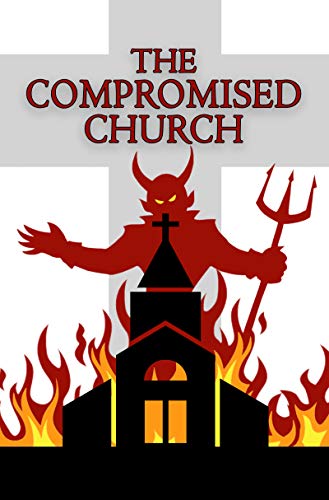 But now that the government says that he can't go to church, he says he's outraged and just about ready to start a second American Revolution over the issue.

"Sure, I never went to church before -- but now that my governor has banned it, I'm ready to start a revolution," he said. "This is an infringement on my constitutional right to worship that I never exercised! How dare the government say I can't do something that I never did when I had the freedom to do it."

Romero says he is going to fight for the rights of his fellow Christians to attend church during this pandemic. He still hasn't quite found the time to go to church himself in a bold stand against the government, since golf courses just opened back up, but he says he'll pencil some worship time in for late autumn.

"I will take a bold stand against the government ban on worship, should it continue through Christmas and Easter," he said.

His state government also put a bunch of restrictions on going outside, prompting the man who usually just stayed home to go outside a lot more often just to be a rebel.

The lukewarm faith of many in the American church has been exposed by this pandemic. Author Frederick A. Herschelman calls pastors and lay believers alike to examine the ways in which we've jeopardized our witness in his new book The Compromised Church. It's a timely expose of the compromised churches threatening American Christianity today.


Biden: 'A Black Woman Will Become President Over My Dead Body'