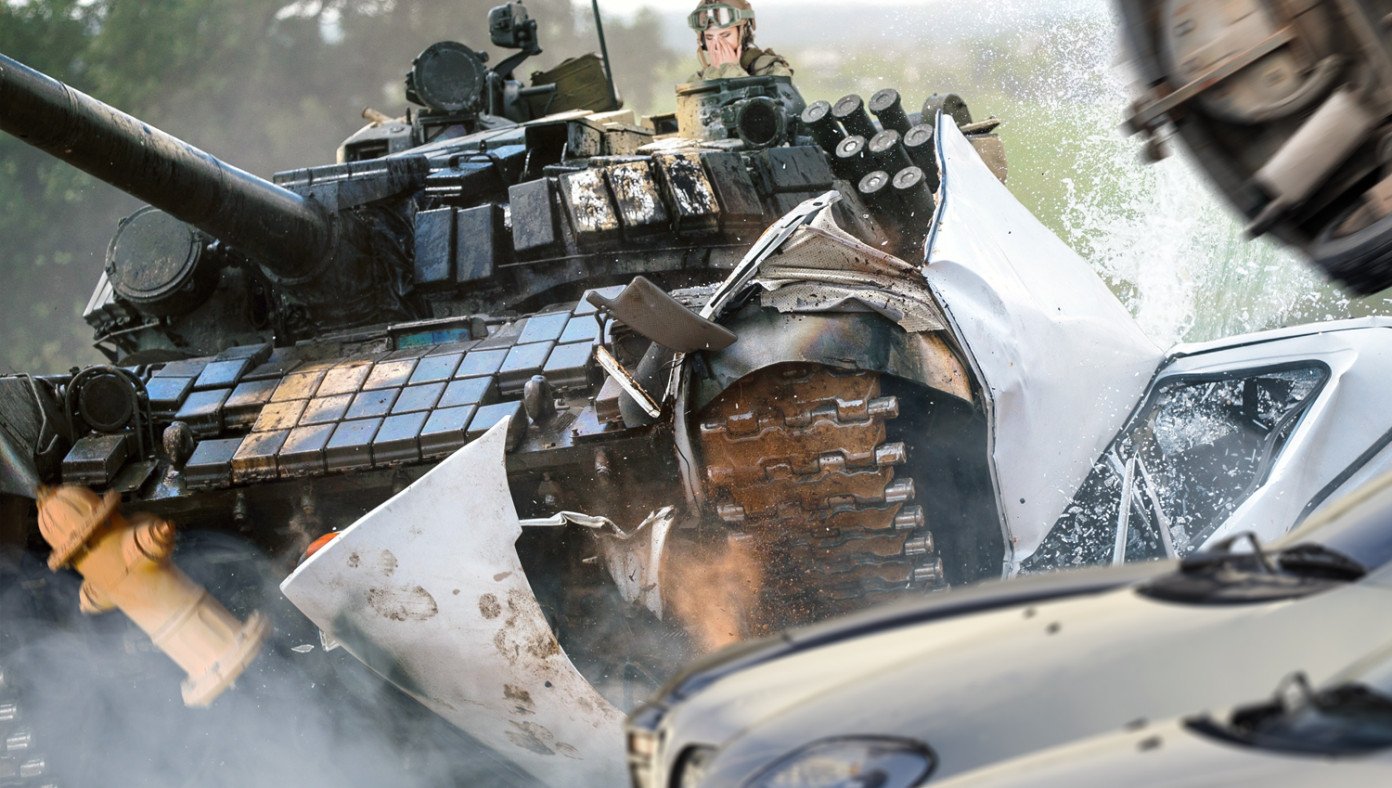 FORT BENNING, GA—Billions of dollars of military equipment were destroyed today after several women were asked to park the tanks, even though women are really bad at parallel parking.

"Whoops, that was a mistake," said Staff Sergeant Darrel Cruthers, who gave the order. "I told Specialist Casey, Specialist Smith, and Corporal Bradley to carefully park the tanks along the curb over there, but I forgot that was a bad idea due to them all being women. Lesson learned I guess."

According to witnesses, the three women kept moving forward and back again and again while scuffing up the curb and leaning out the hatch to say "sorry" to each other very politely. After smashing several cars and destroying 18 tanks, the women finally gave up and left sticky notes on the tanks apologizing to whoever would have to use them next.

The corporal and two specialists have since been reassigned to the airfield to park helicopters. 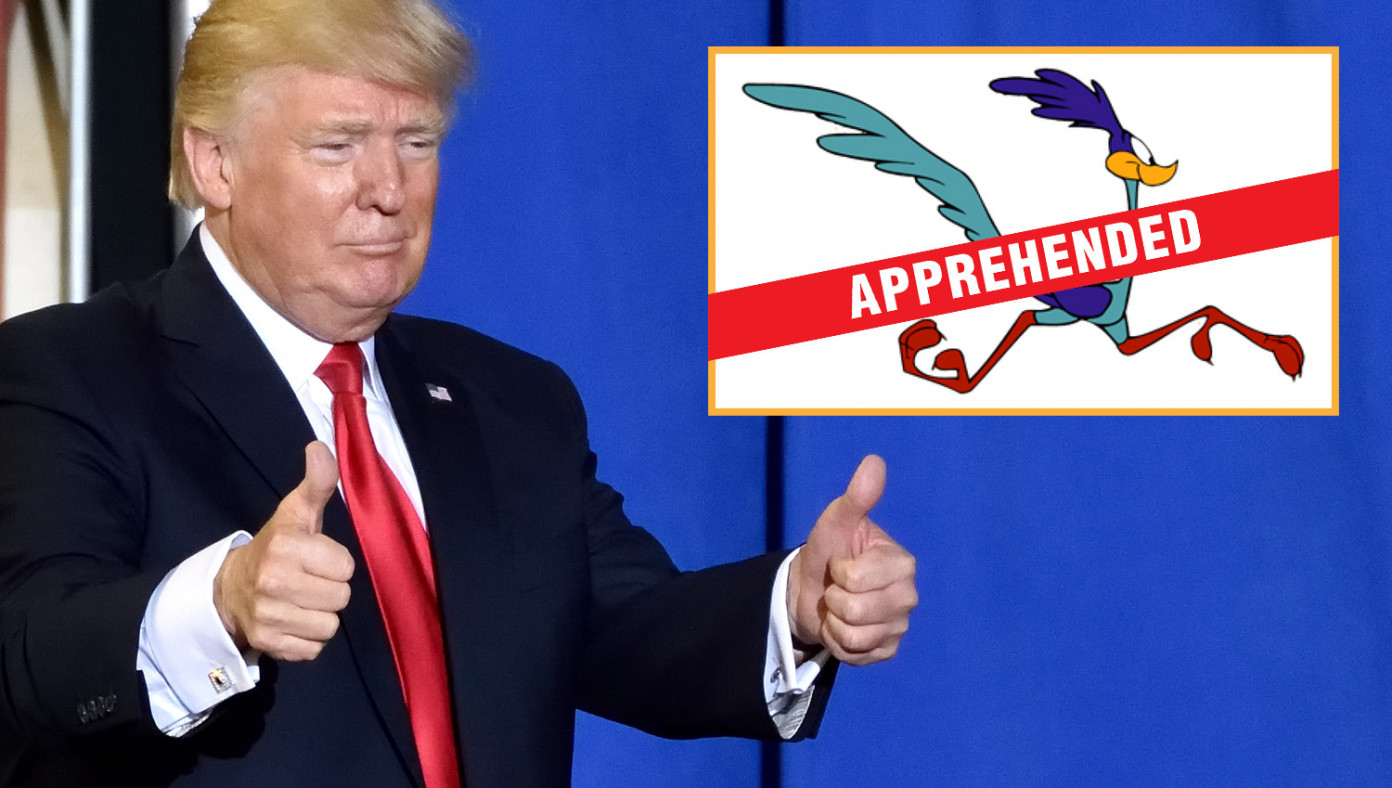 BREAKING: Trump Announces He Has Captured The Roadrunner