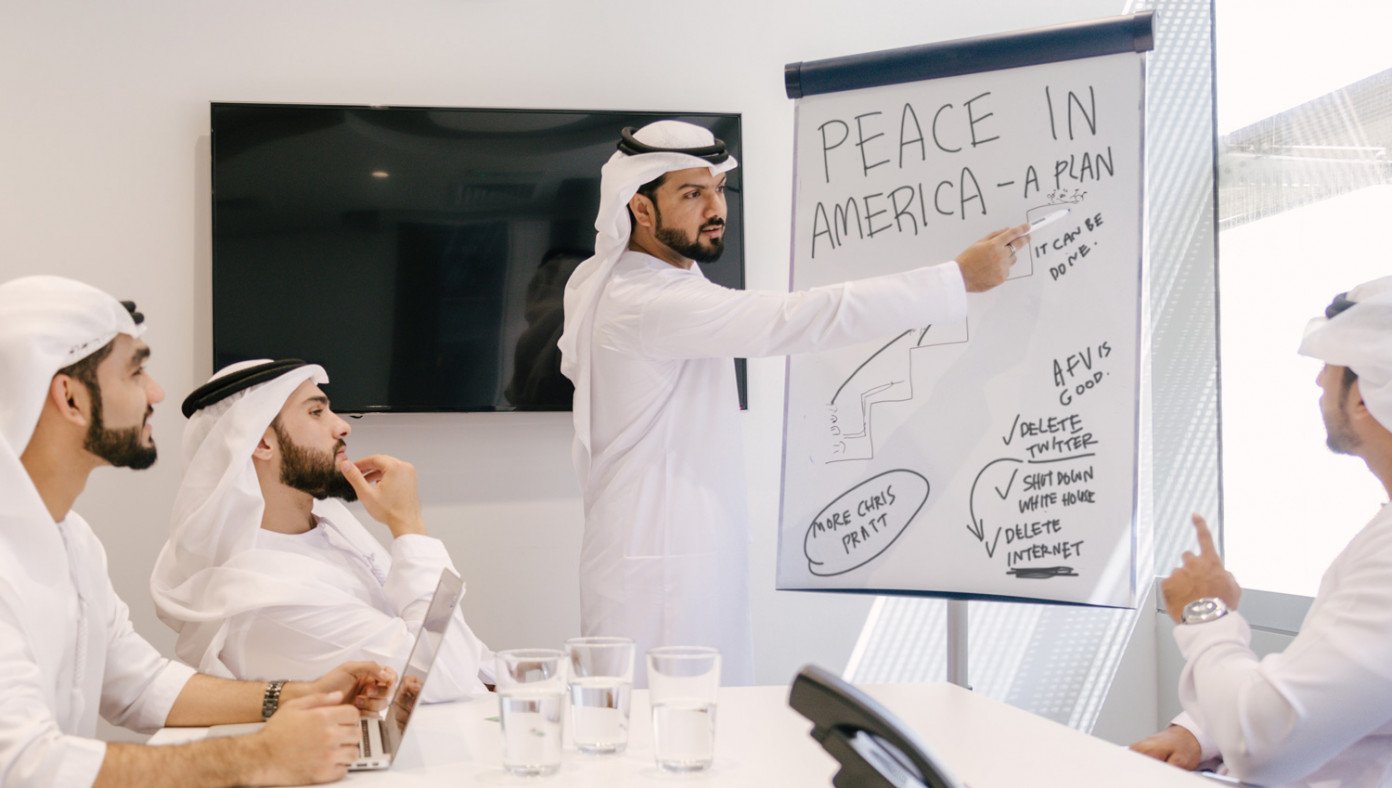 MIDDLE EAST—The brightest minds in the Middle East came together over the past week to come up with a peace plan for the divided country of America.

Middle Easterners finally decided it was time to figure out what to do about hate-filled America.

"America is in turmoil," said one Saudi prince as the diverse group sat down to work up some ideas. "I know that if we just come up with a good enough peace plan, we can get them talking to each other again."

Others, such as the Iranians, weren't so sure. "I just don't know," said a representative of Iran. "It seems like this divide is just so deep that we won't even be able to get Republicans and Democrats to sit down at the same table, let alone agree on something."

"I think we should nuke them!" he cried, but the other countries' leaders shook their heads.

"Again with the nukes, man. Just give it a rest."

A Republican and a Democrat showed up at the meeting to give input, but the Republican started firing his AR-15 into the air and the Democrat began screaming at the sky, so they were asked to leave.

There are some promising things that might bring people together, though, from showing more movies with Chris Pratt to nuking Twitter and Facebook's headquarters (Iran's idea, again, which was shouted down). Also, Middle Eastern leaders believe we all need to watch more videos of people falling over or getting hit in the face with a ball.

One popular plan suggested giving everyone in the country a Baby Yoda. 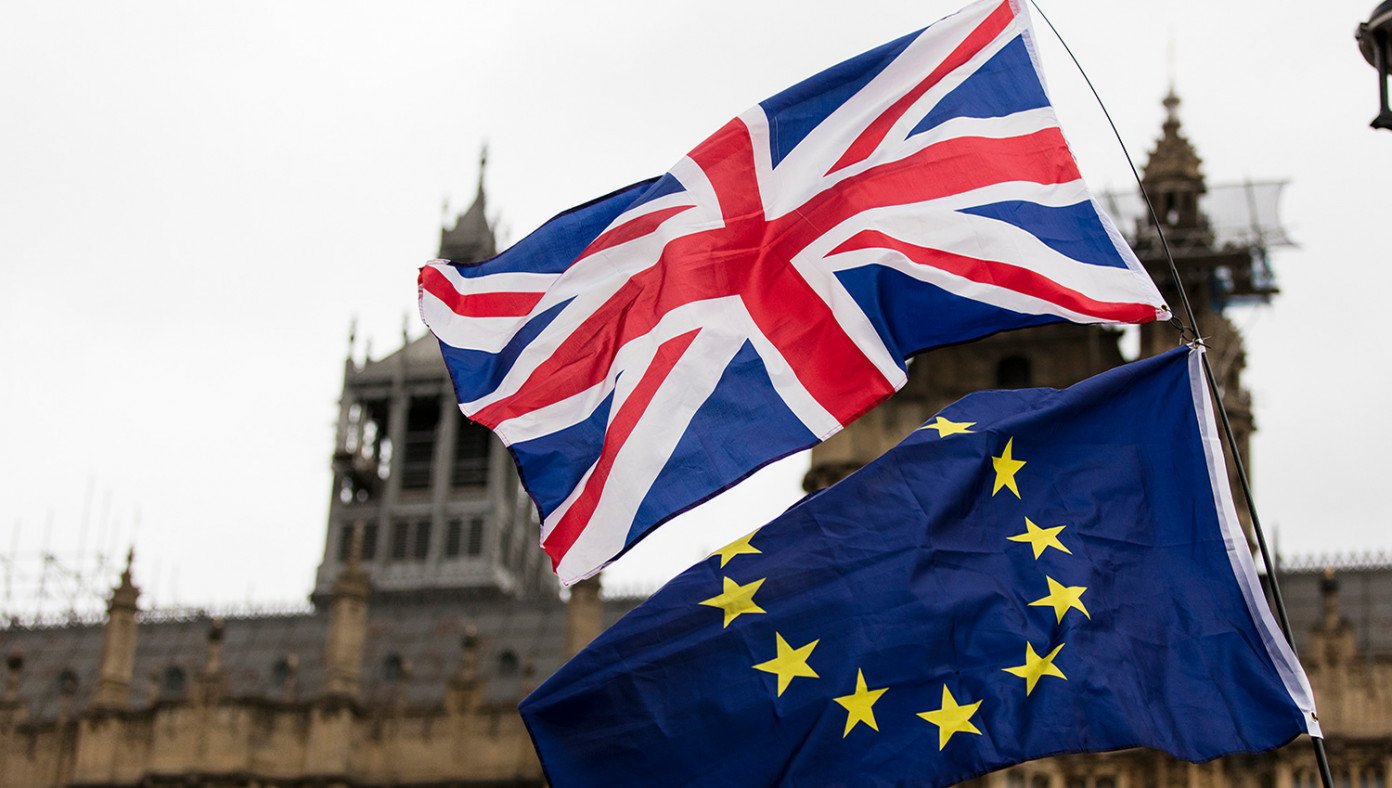 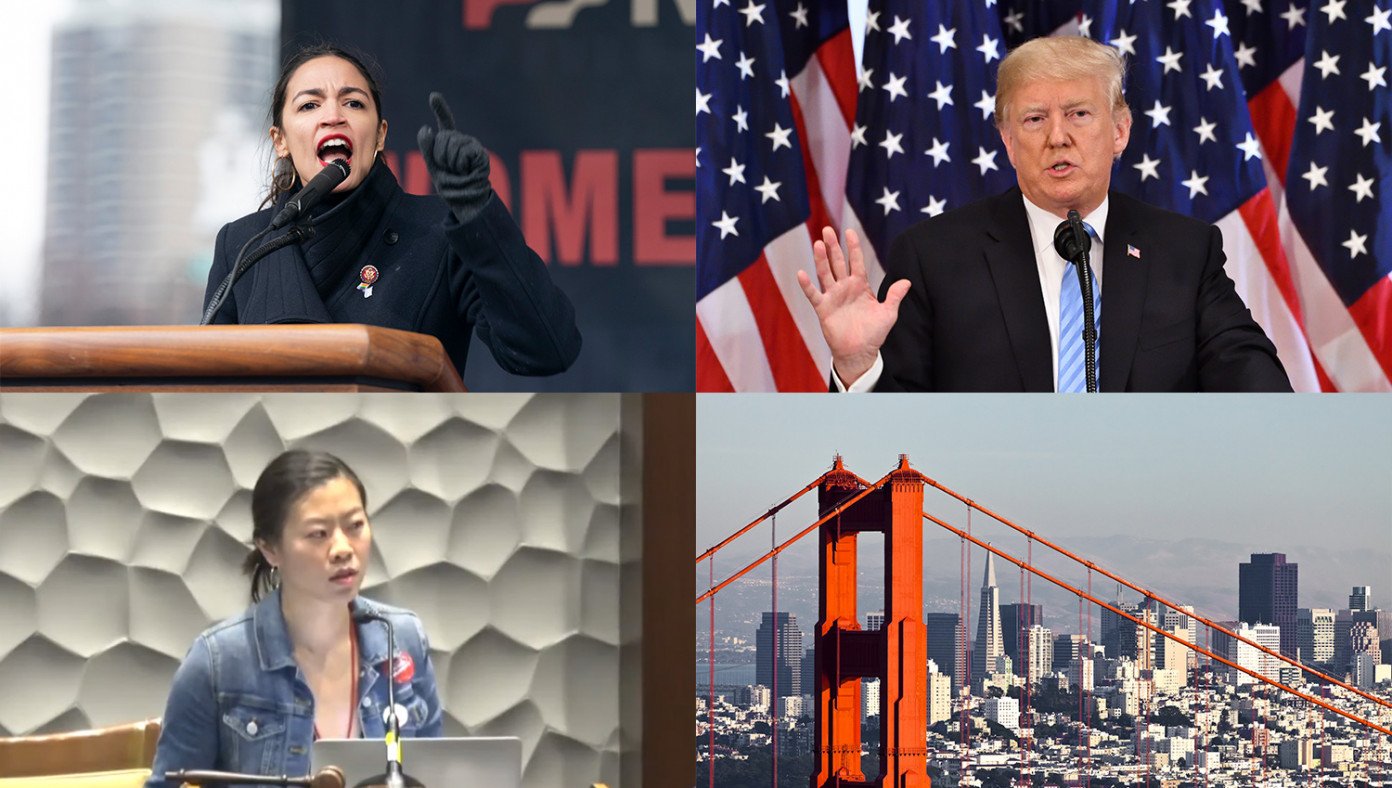 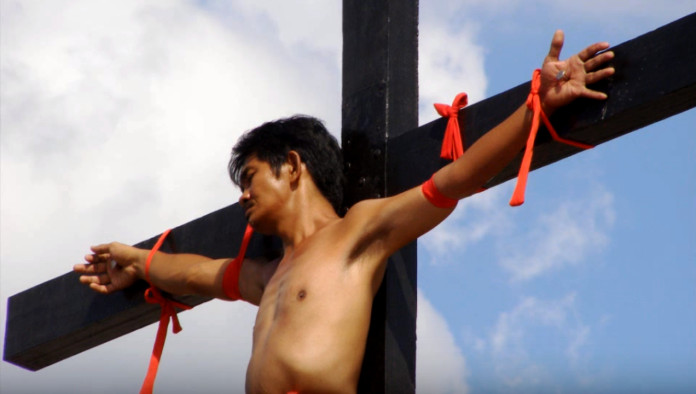