Subscribe Log in
Politics U.S.
Libertarian Worried That Newly Proposed Gun Laws Would Infringe Upon His Constitutional Right To Fly Around In An A-10 Warthog

BATON ROUGE, LA—Warning that the latest gun laws proposed by the Democrat-controlled House of Representatives constitute a grave attack on his civil liberties, local libertarian man Samuel K. Davies conveyed his fear that the new rules would infringe upon his constitutional right to fly around in an A-10 Warthog.

"First they came for our nukes, then they came for our tanks, and now they're coming for our close air support combat aircraft," he said in a video message to his 31 YouTube subscribers. "The founding fathers never envisioned we'd live in a country where our right to mind our own business as we fly into work or to the grocery store in a sensible fully armed combat plane would be trampled upon so carelessly."

The staunch believer in liberty also pointed out that if his right to fly the combat jet around town is revoked, there will be no one around to defend the innocent in the event of a "bad guy with a gun."

"Do you know what the best way to stop a psychopath is? I'll give you a hint: it's not stricter gun laws. No, my friends, it's ensuring there's a good guy with a Warthog, a 30x173mm Avenger autocannon, and an itchy trigger finger nearby."

At publishing time, Davies had to cut his live broadcast short as his mom had called him upstairs for dinner.

Sad: This Pastor Foolishly Spent 3 Years In Seminary When He Could Have Been Educated On The Bible By An Internet Atheist For Free
Next Article 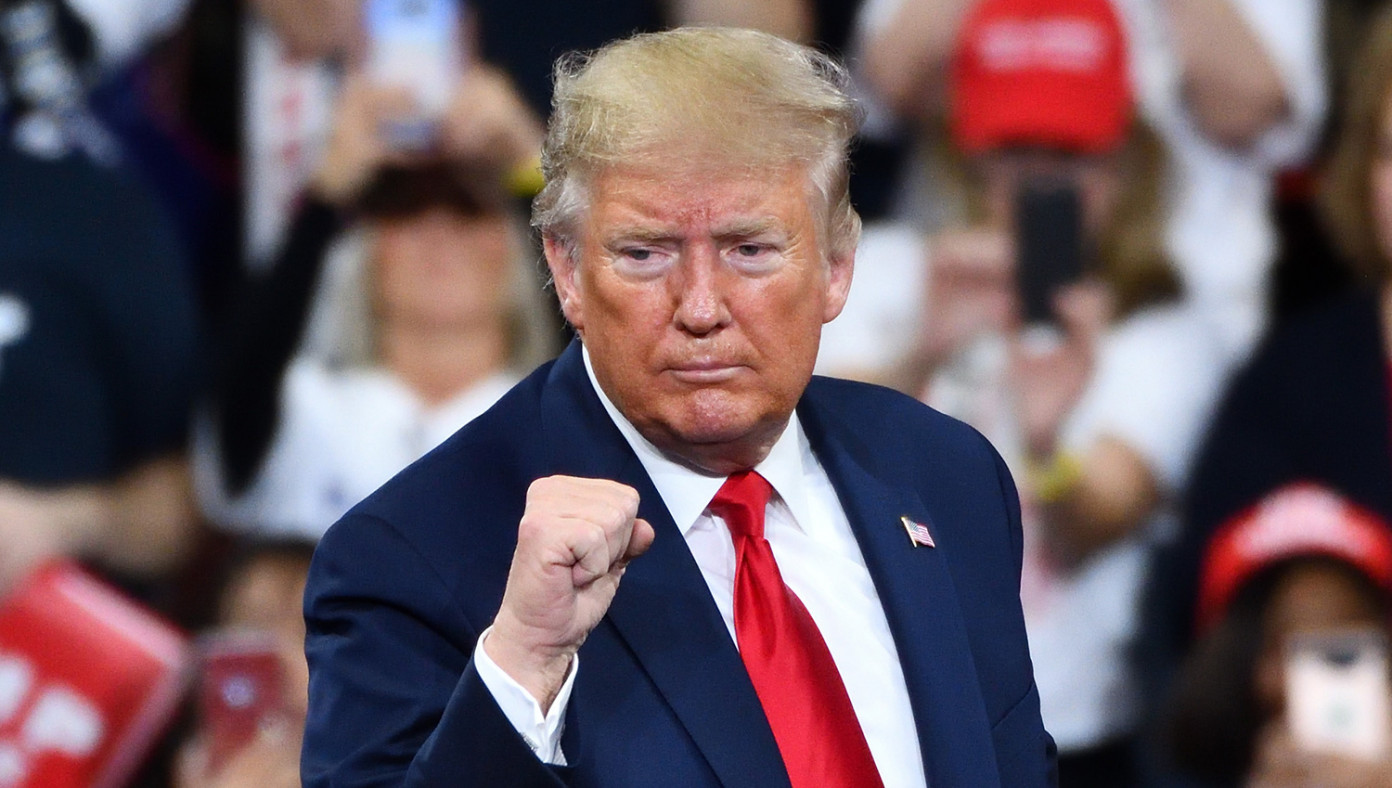