U.S.—After a restaurant recently asked White House press secretary Sarah Sanders to leave, liberals across the country announced they were suddenly in favor of allowing businesses the right to refuse service, despite their previous insistence that everyone be served, even if a business owner has a conscientious or religious objection in a particular case.

Liberal Americans had a near-instantaneous change of heart on the hotly debated topic of businesses being able to refuse service to people with whom they have serious ideological disagreements after Sanders was turned away from a public establishment. Thousands came forward to voice their newfound belief in the right to associate and renewed interest in defending individuals’ private property rights.

“This is a free country. How then can we force a business to implicitly support a lifestyle they totally disagree with?” one progressive pundit wrote on his Twitter account. “This isn’t a fascist nation, where we can just tell people they have to use their talents to promote ideas they find abhorrent.”

“That would be totalitarian!” he wrote in the 247th tweet in his lengthy thread on the topic.

At publishing time, the nation’s progressives had declared they would revert to their previous stance once a news story about a Christian baker, florist, or photographer refusing service to a gay couple begins to gain national attention again.

Opinion: It's Important To Hear Blatant Lies From Both Sides Before Forming Your Opinion On Any Political Issue
Next Article 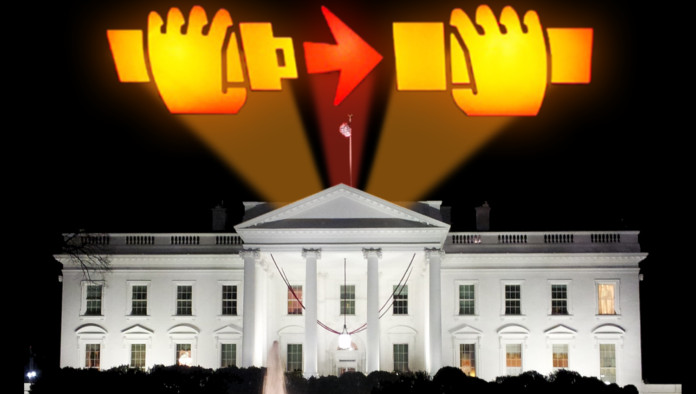 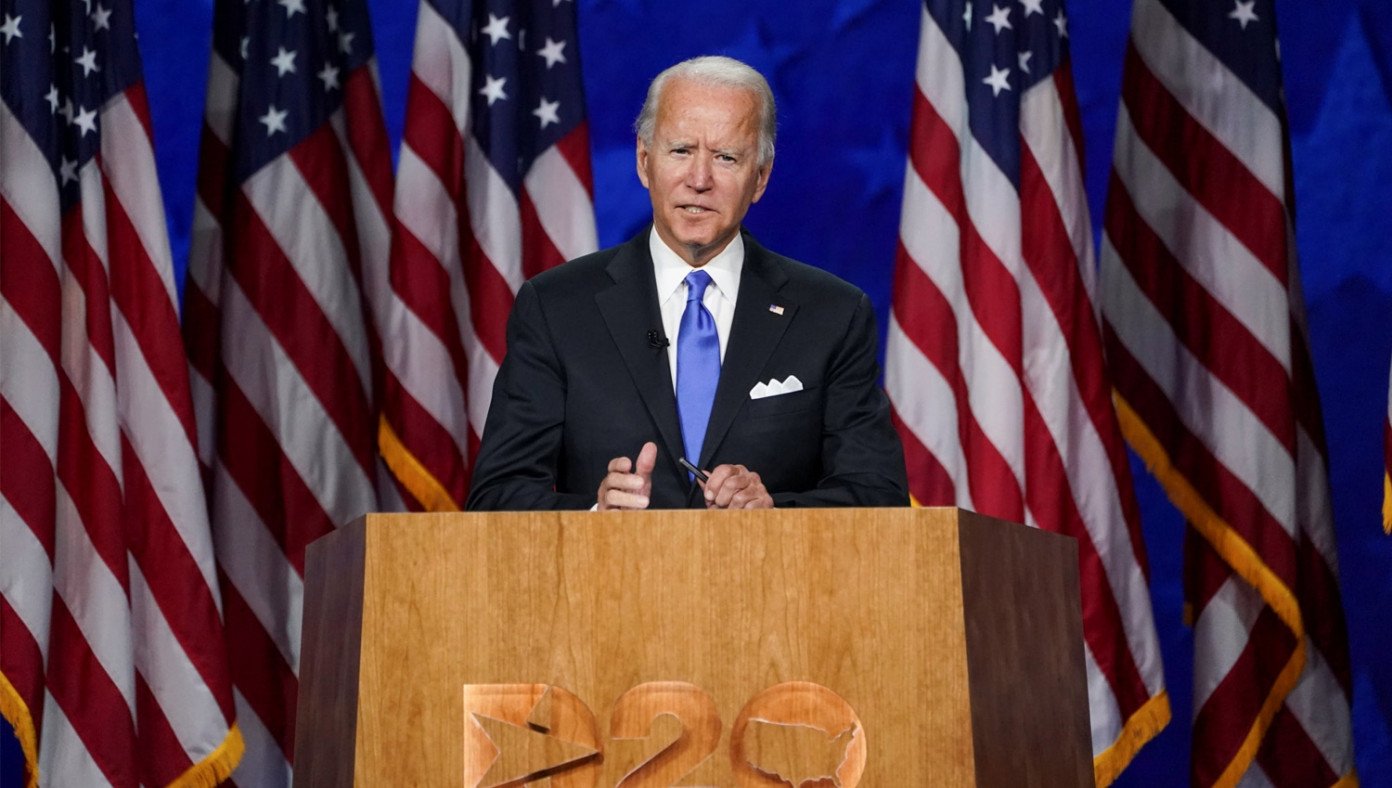