U.S.—Screenings across the nation of the new film A Beautiful Day In The Neighborhood, starring Tom Hanks in the iconic role of Mister Rogers, were immediately met by large protest groups who took issue with the film's themes of kindness triumphing over cynicism and being a friendly neighbor to all no matter what our differences may be.

"It's the current year!" yelled one leftist protestor outside a Portland screening. "If we were nice to everyone, then we would be giving a platform to lots of dangerous ideas that have no place in our society!"

"This is how Trump brought fascism to America," yelled another protestor.  "2016 happened because we were too nice and didn't shout down our racist neighbors' ideas enough!"

The crowd then began to chant in unison, "No Trump, No KKK, No Fascist USA!"

Portland theater manager, Burt Simmons, emerged from the ticket counter to assure everybody that the film has nothing to do with Trump and that that movie would inspire a holiday spirit of peace if they would give it a chance.

At publishing time, Burt was in grave condition at a local hospital. 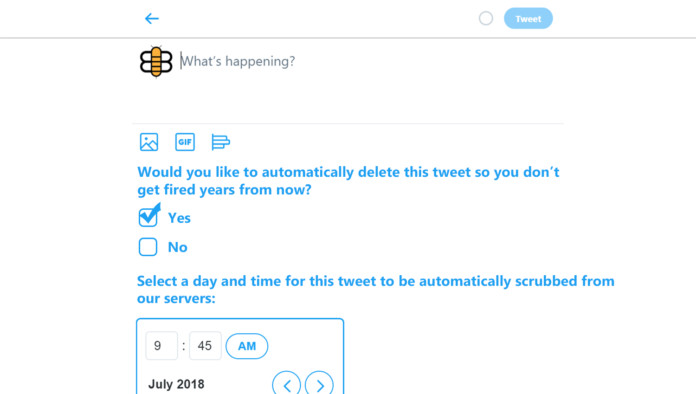 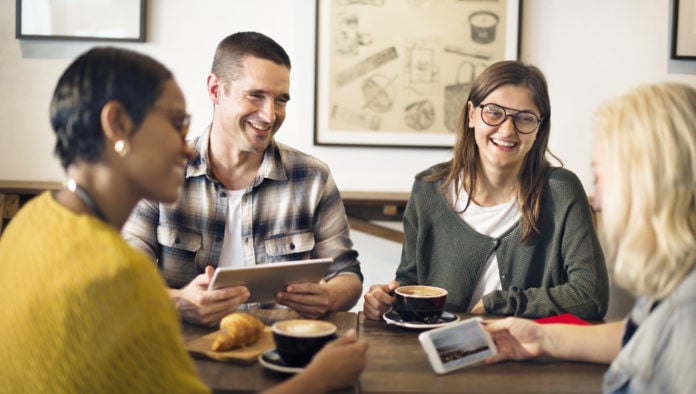