PORTLAND, OR—Derrick Martinez' fantasy football team is dead last in his church's annual league, having gone 0-13 so far this year. The rest of the men at church had counted him out as a playoff contender, pointing out that it's mathematically impossible for him to make a comeback.

But Martinez had one final trick up his sleeve: after his thirteenth loss this weekend, he cited Jesus' words in Matthew 19:30 to the rest of the league: "But many that are first shall be last; and the last shall be first." The league commissioner was forced to rearrange the rankings, putting Martinez's team in the top slot and kicking the first-place team to last.

"It's a great loophole," he told reporters. "I use it every year. I intentionally tank the first dozen weeks or so and then pull ahead at the last second with the ol' 'the last shall be first' trick. It's a fantastic reversal move that most people don't know about."

At publishing time, Martinez was horrified to discover the now-last-place team had also cited the rule, pushing him back to last place once again. 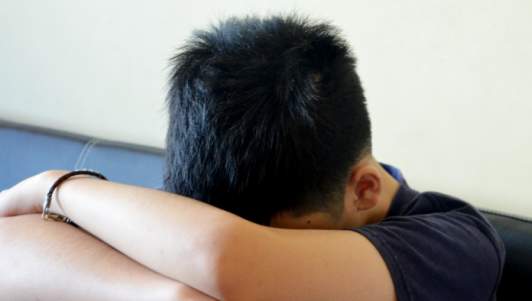 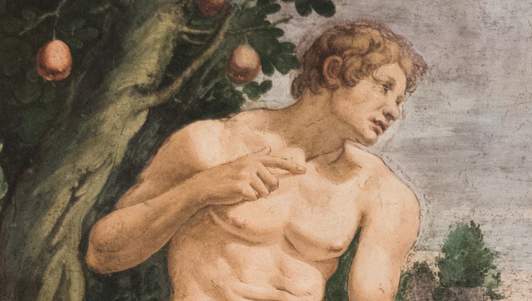 Christian Living
After Noticing Adam Literally Never Showered, God Saw It Was Not Good For Man To Be Alone 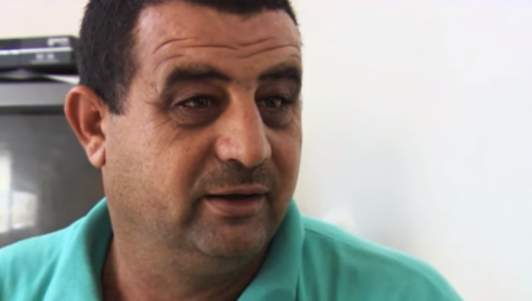