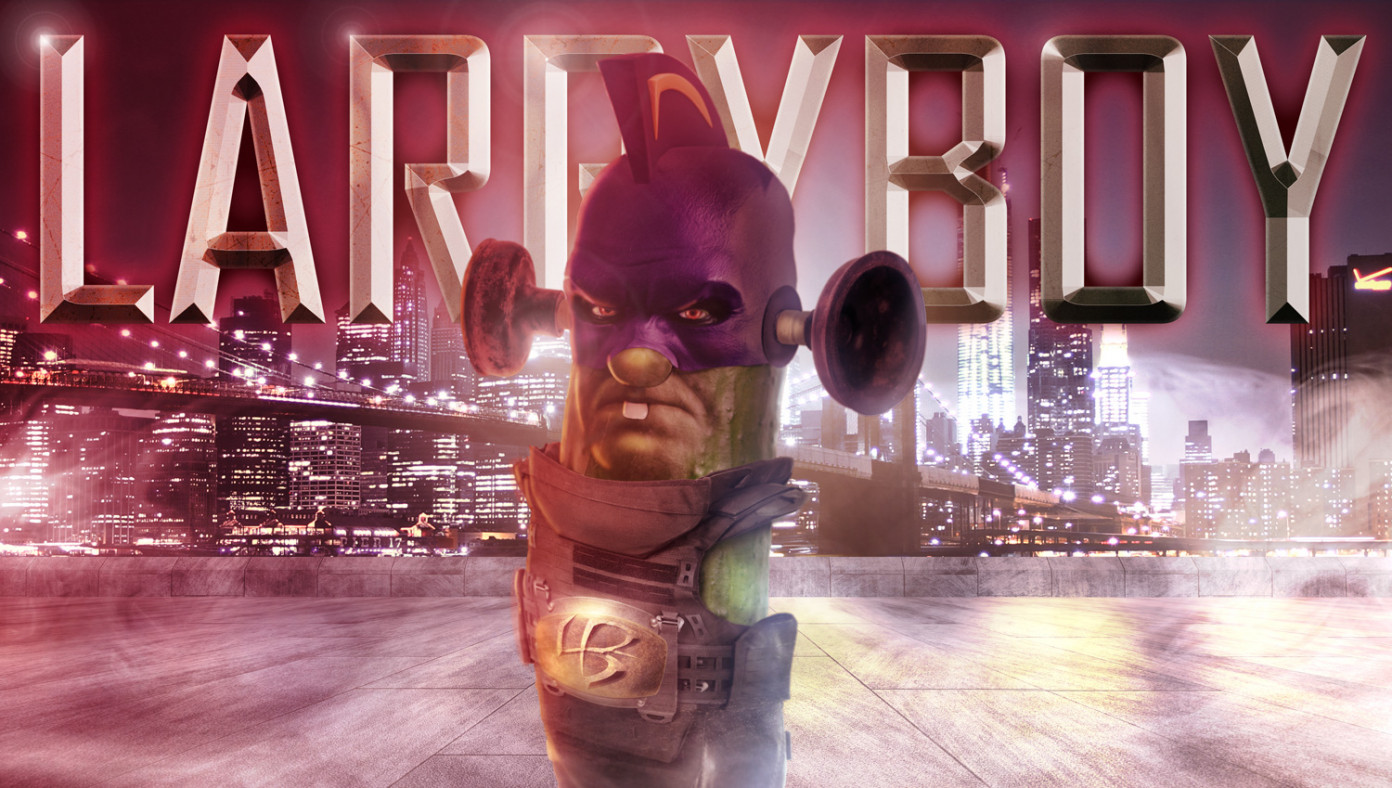 BURBANK, CA—DC Films has offered the first look at its dark new take on a beloved hero: LarryBoy: Dawn of Produce.

The trailer reportedly opens on LarryBoy's silhouette against a stormy sky above Bumblyburg. "I bet your parents taught you that you mean something, that you're here for a reason, that God made you special and He loves you very much," he growls. "My parents taught me a different lesson, dying in a garbage disposal for no reason at all."

"Seriously, my mother was turned into a hydrating face mask. It was disturbing," he continues.

"Anyway, they taught me that the world only makes sense if you force it to."

The crowd of entertainment and pop culture reporters let up a cheer as the new design of LarryBoy was revealed: photorealistic plungers for ears, a dark, tattered new costume, and an actual human tooth for his disturbing face. According to the trailer, the film is a character piece that explores just how far LarryBoy will go to get what he wants: vengeance for his parents' deaths.

The trailer ended with LarryBoy's catchphrase spoken over images of dark and gritty scenes from the reboot:

"I!" An image of Alfred getting waterboarded.

"AM!" LarryBoy holding a bruised and bleeding Mr. Lunt over the edge of a skyscraper.

"THAT!" A huge mushroom cloud as LarryBoy presses a button to explode the Rumor Weed and all of Bumblyburg.

"HERO!" LarryBoy standing triumphant over the rotting corpses of his vegetable foes.

DC producers say they're hoping Dawn of Produce is so dark, angsty, and edgy that the MPAA is forced to come up with a new rating just for the new film. 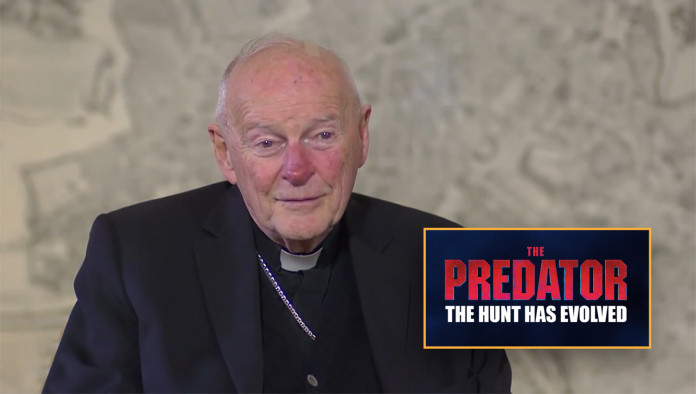 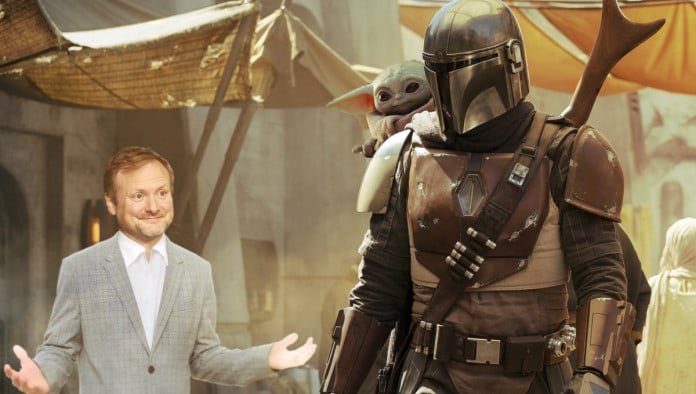 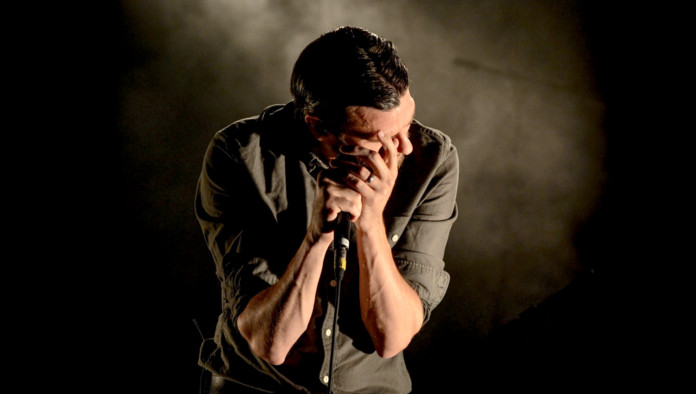