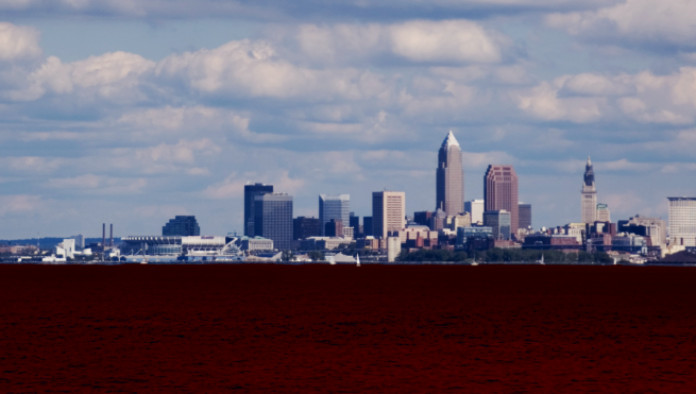 CLEVELAND, OH—In what is being called an apparent sign of the apocalypse, Lake Erie turned to blood as day one of the Republican National Convention kicked off Monday, multiple sources confirmed.

Numerous boaters in the Cleveland-adjacent body of water first reported the dreadful phenomenon Monday morning, causing a hysterical rush as recreational users of the lake evacuated the beaches and ran for the hills in order to flee from the wrath to come.

“This can’t be good,” local man Dan Kennedy told reporters as he sprinted past them after abandoning his fishing boat to seek shelter.

Presumptive Republican presidential candidate Donald Trump released a statement that he takes the signs to be a confirmation of God’s approval on his candidacy. “Water to blood? Great trick. Awesome trick, the best really. God’s really showing how much he wants me on his side, that I can tell you.”

At publishing time, the sun had not yet become as black as sackcloth, with multiple sources speculating that perhaps that prophetic phenomena was “being saved for day two.” 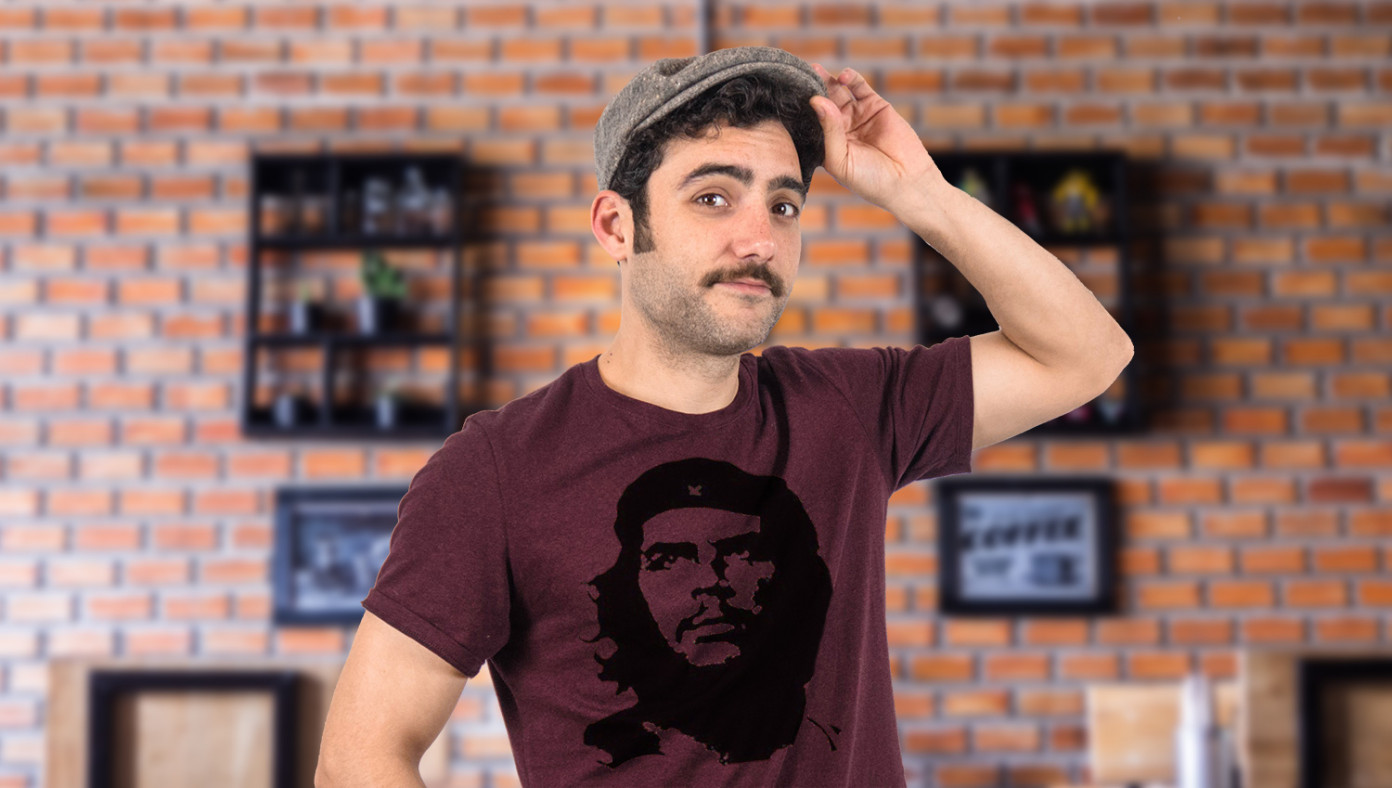 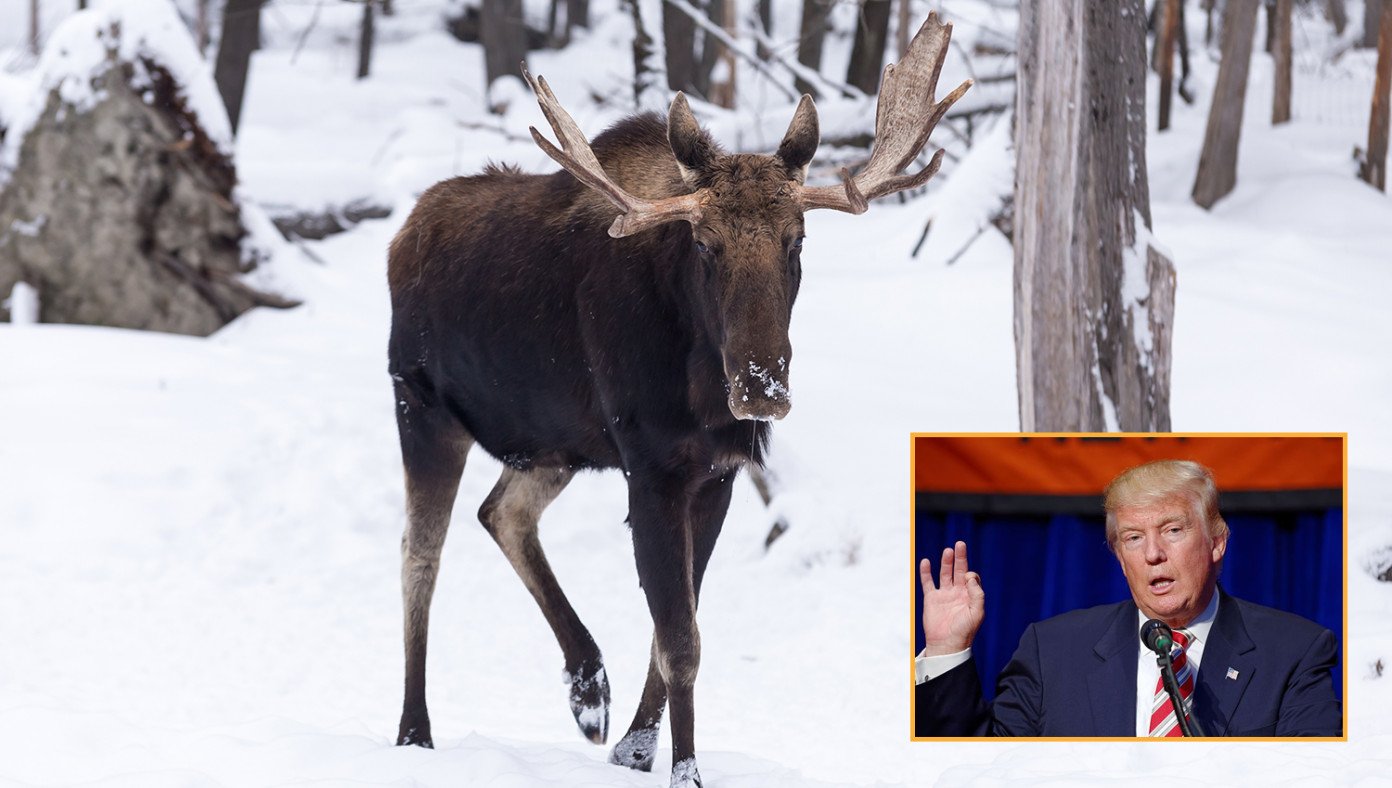