U.S.—In a tearful "thank-you" to Joe Biden this week, Kamala Harris expressed how deeply humbled she was to have been chosen for VP based solely on her race and her gender. According to sources in the Democrat Party, Harris has both the required number of chromosomes in her cells, and also the right amount of melanin in the epidermis that protects her internal organs.

"My woman-ness and my black-ness are by far my two best qualities," said Harris. "As it turns out, I've been qualified to run for VP since birth!"

According to experts, no one has ever exhibited such a precisely perfect combination of genetic factors before. Scientists hope this may usher in a more progressive era where every leader is chosen based on immutable physical characteristics rather than outdated concepts such as character and competence.

Kamala Harris has a reputation for indiscriminately rounding up people and throwing them in jail for some reason. America's minority population have reported looking forward to seeing what it might be like to be prosecuted and imprisoned by a woman of color.

15-Passenger Vans Sold Out Nationwide As Everyone Becomes Homeschool Family 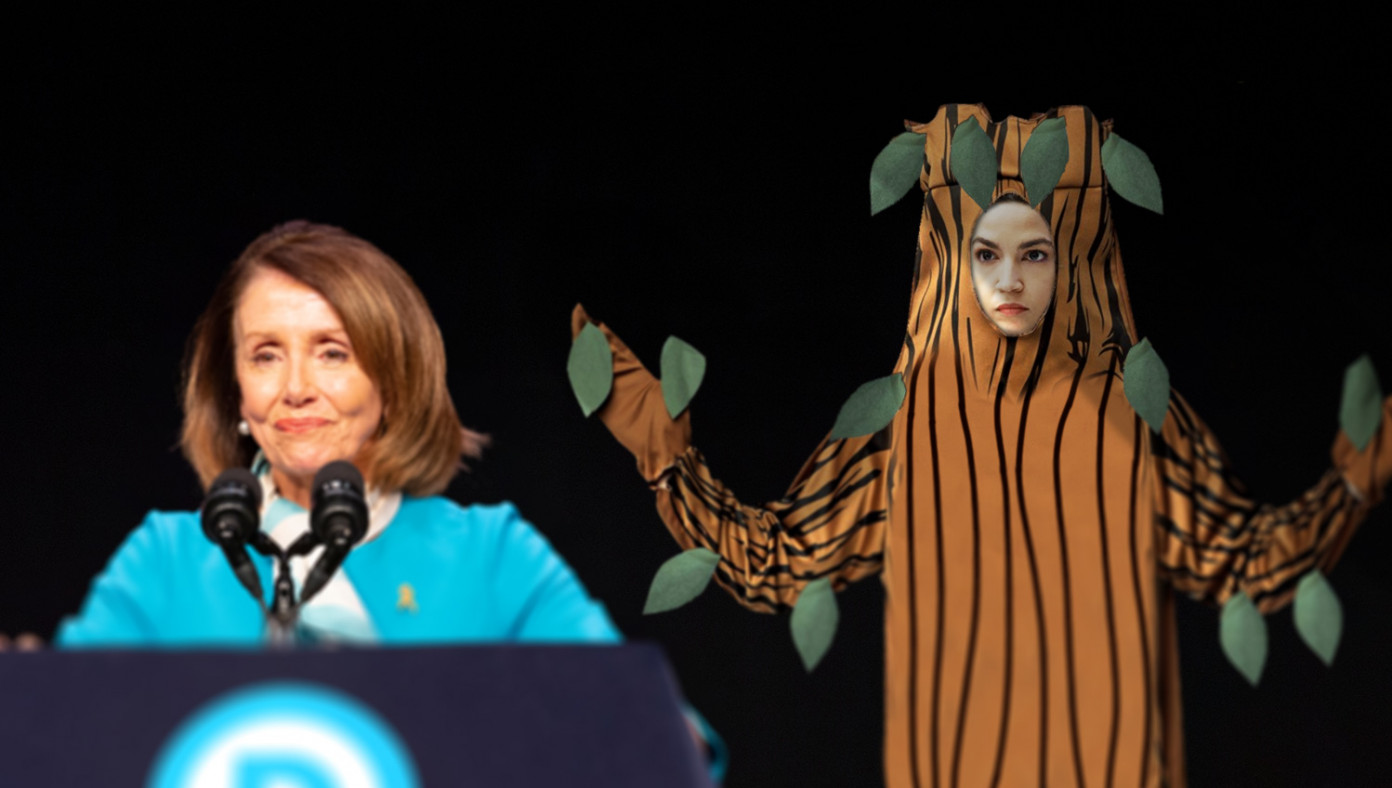 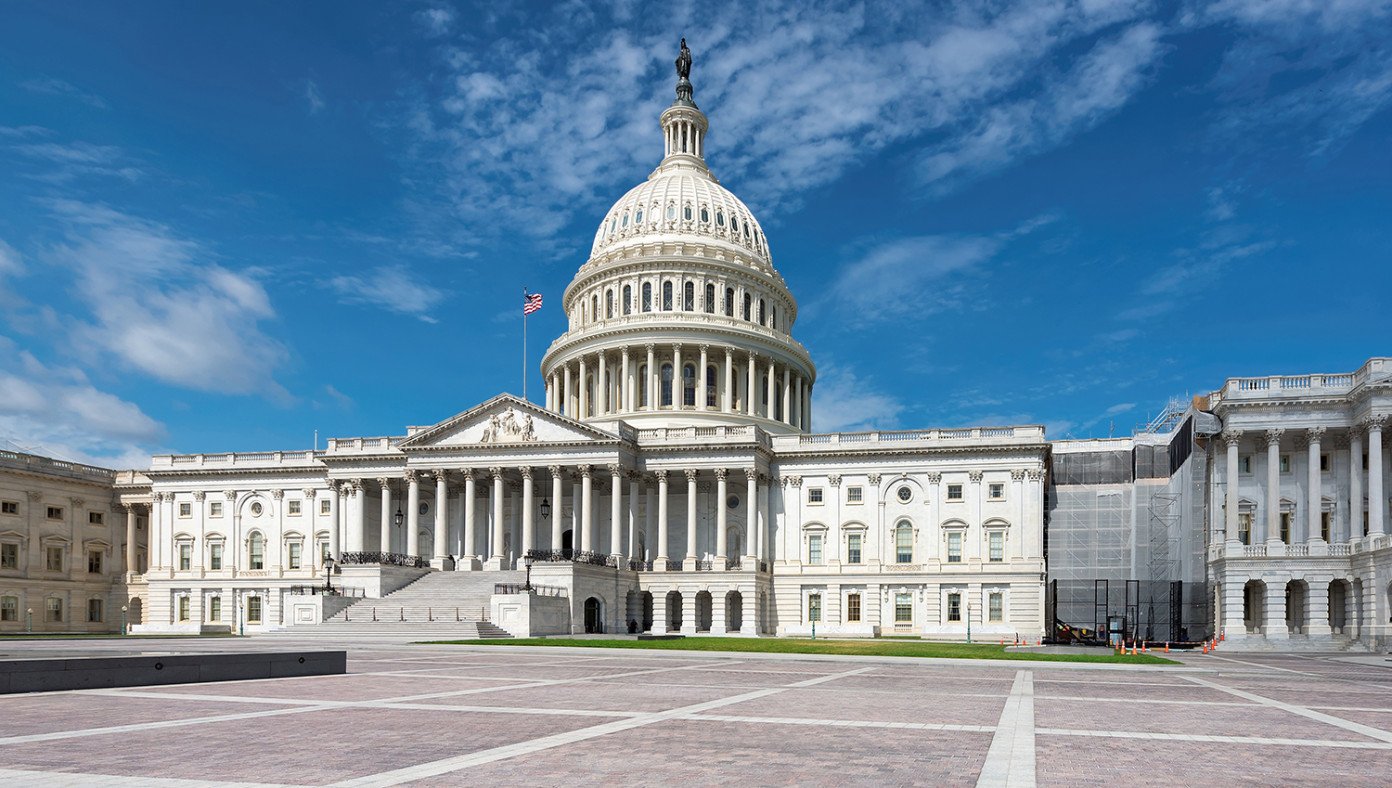