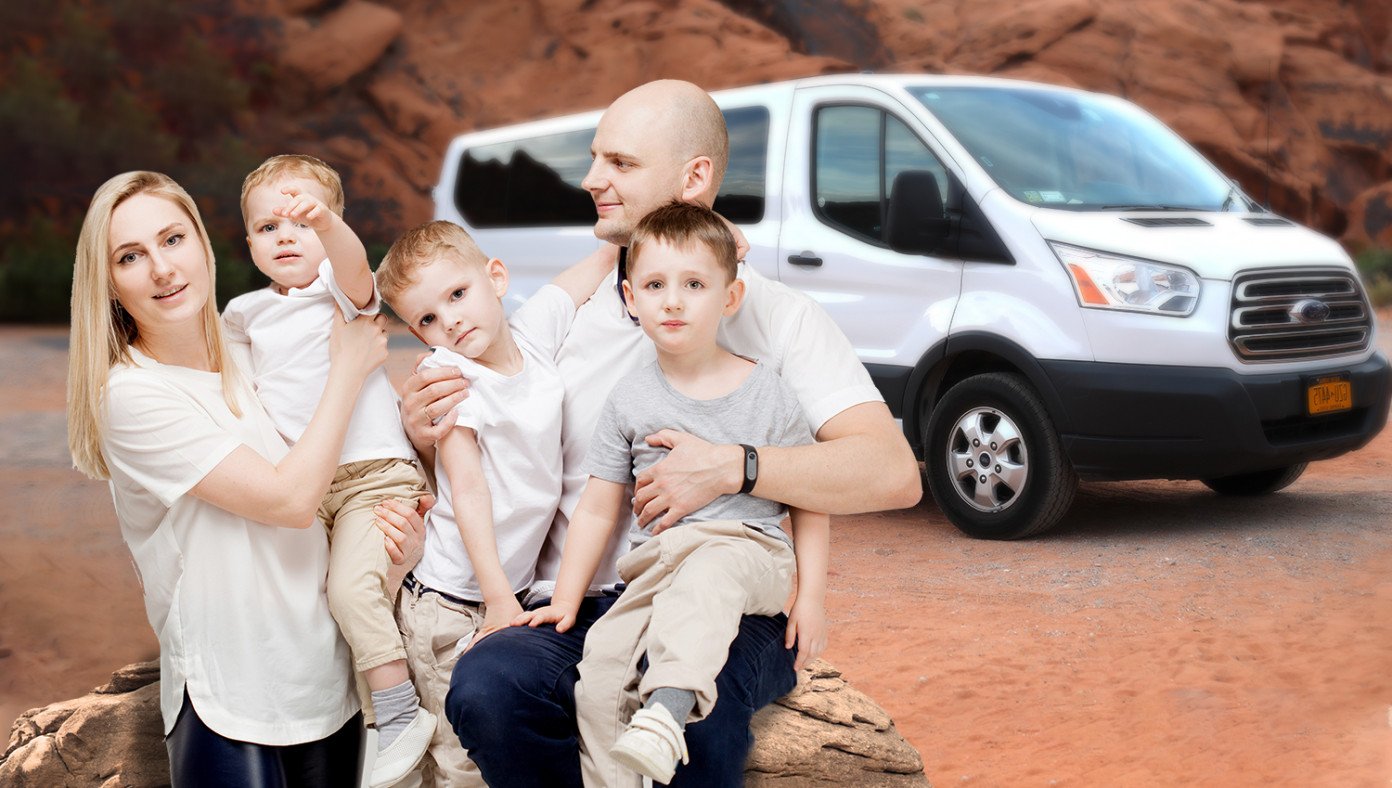 U.S.—Everyone in the nation has become a weird homeschooling family overnight. Because of this, there has been a run on 15-passenger vans.

According to auto manufacturers, the large vans are on backorder for at least six months as they struggle to meet the demand of a nation now packed with a bunch of homeschooling families.

"Now that we're homeschoolers, we gotta look the part," said Amy Addison, who's thinking about changing her name to Hannah or at least "something more Bibley." She jumped in her 15-passenger van and loaded her three kids into the back, telling them that they could pick which Adventures in Odyssey cassette tape to listen to while on their trip to the discount grocery store. "Actually, we should probably pop out a few more kids while we're at it."

"We really need to fit in with these homeschooling weirdos."

Embracing their new identity as homeschoolers, parents have also begun making everything at home, being more thrifty, reading the Narnia books to their kids, and learning Greek, Latin, and Hebrew. They report their kids are getting smarter and better behaved, but are definitely getting "just a little bit weirder."

Denim skirts and cheap sneakers have been similarly affected as homeschooled girls rush to stores to buy the latest in homeschooling fashion.

Kamala Harris Humbled To Have Been Chosen Exclusively For Her Race, Gender
Next Article

Local Christian Comes Out As Bidenominational