OTTAWA, ON—In order to ensure the politically correct use of the English language across the nation, Prime Minister Justin Trudeau deployed a special squad of Royal Canadian Mounted Police to patrol cities, towns, and neighborhoods making sure no one uses outdated terms like “mankind.”

According to Trudeau, anyone caught saying “mankind” instead of the more inclusive “peoplekind” will be apprehended and taken away to an undisclosed location.

“This is 2018,” Trudeau said in a speech, which was politely applauded by hundreds of Canadian citizens. “Any word containing the syllable—trigger warning—’man’ is now illegal under Canadian federal law.”

Other words banned under the new regulations include mandatory, mandate, and manatee, which will be replaced by the more inclusive terms peopledatory, peopledate, and peopleatee respectively, according to a statement published by the Canadian government.

Immediately after the announcement was issued, one man in Hamilton was ordering coffee at Tim Horton’s, and said, “Can I speak to the manager, eh?” to the cashier. An on-duty Mountie quickly tackled him to the ground, took him outside, and threw him across the saddle of his horse for relocation to the local re-education facility, claiming the man should have used the gender-neutral term “PEOPLEager.” The arrest was later described by passersby as “very polite.” 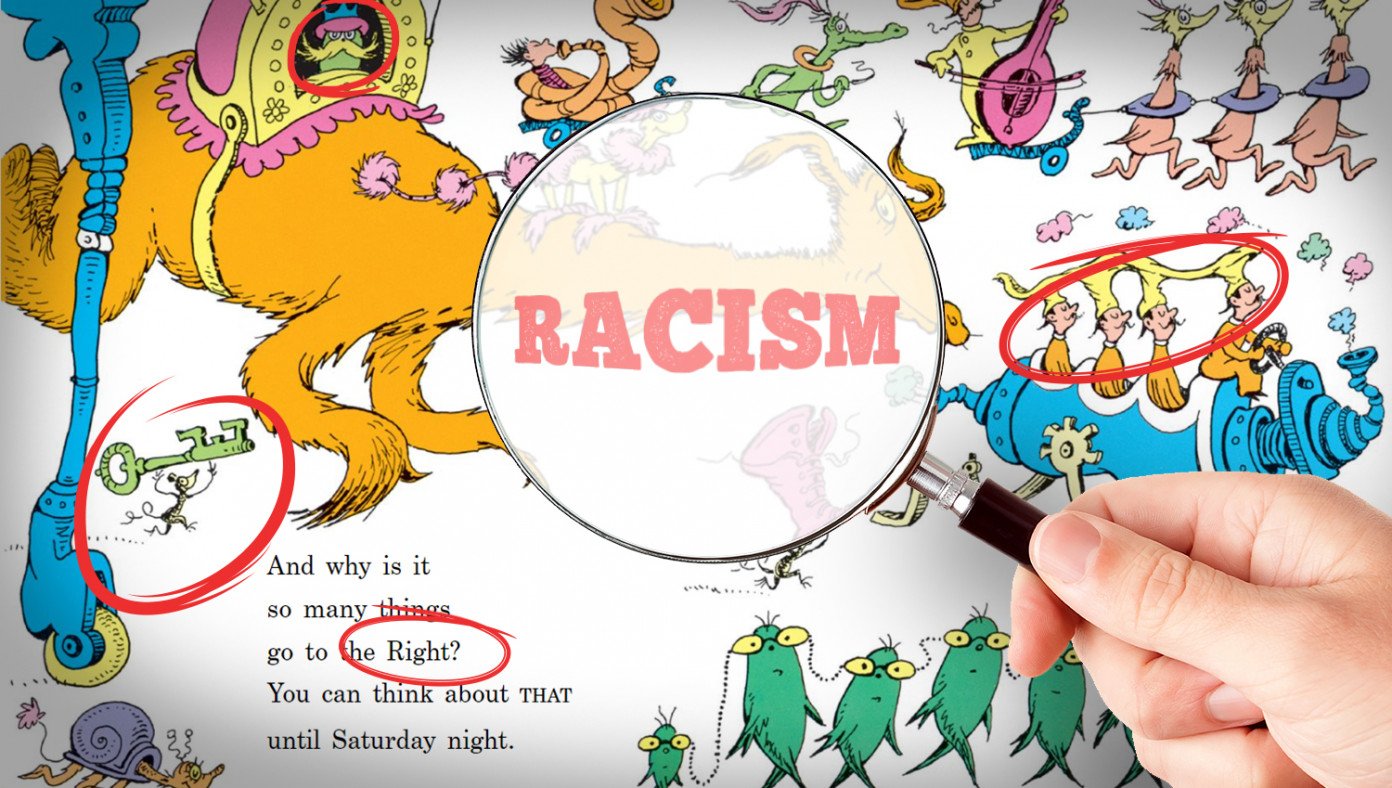 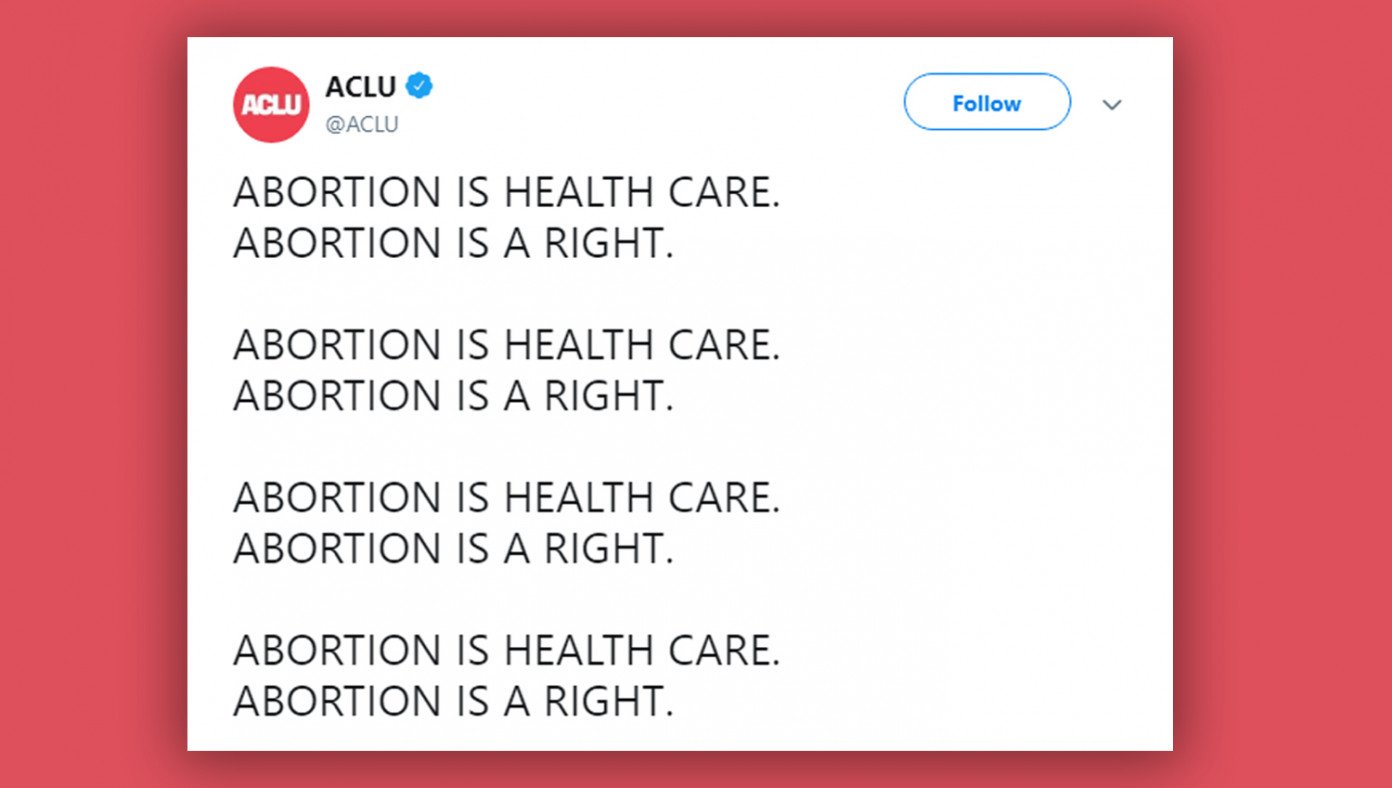