CHICAGO, IL—The NAACP has given Jussie Smollett a prestigious award for his important work creating much-needed jobs for Nigerian-American citizens.

The Association created the new "Nigerian-American Job Creation" award just for Smollett in honor of his important work for the black community.

"While a lot of people talk about job creation, Smollett put his money where his mouth is," said an NAACP spokesperson as Smollett received the award. "He created two good, high-paying jobs well above minimum wage for these brothers. $3500 to pretend to be Trump supporters and fake an attack on a celebrity? Easy money."

"If all the wealthy and powerful were to help out like this, we would be able to eliminate joblessness among black adults," he added.

Smollett humbly accepted the award, saying he was just "doing his part" to bring racial unity to the country. 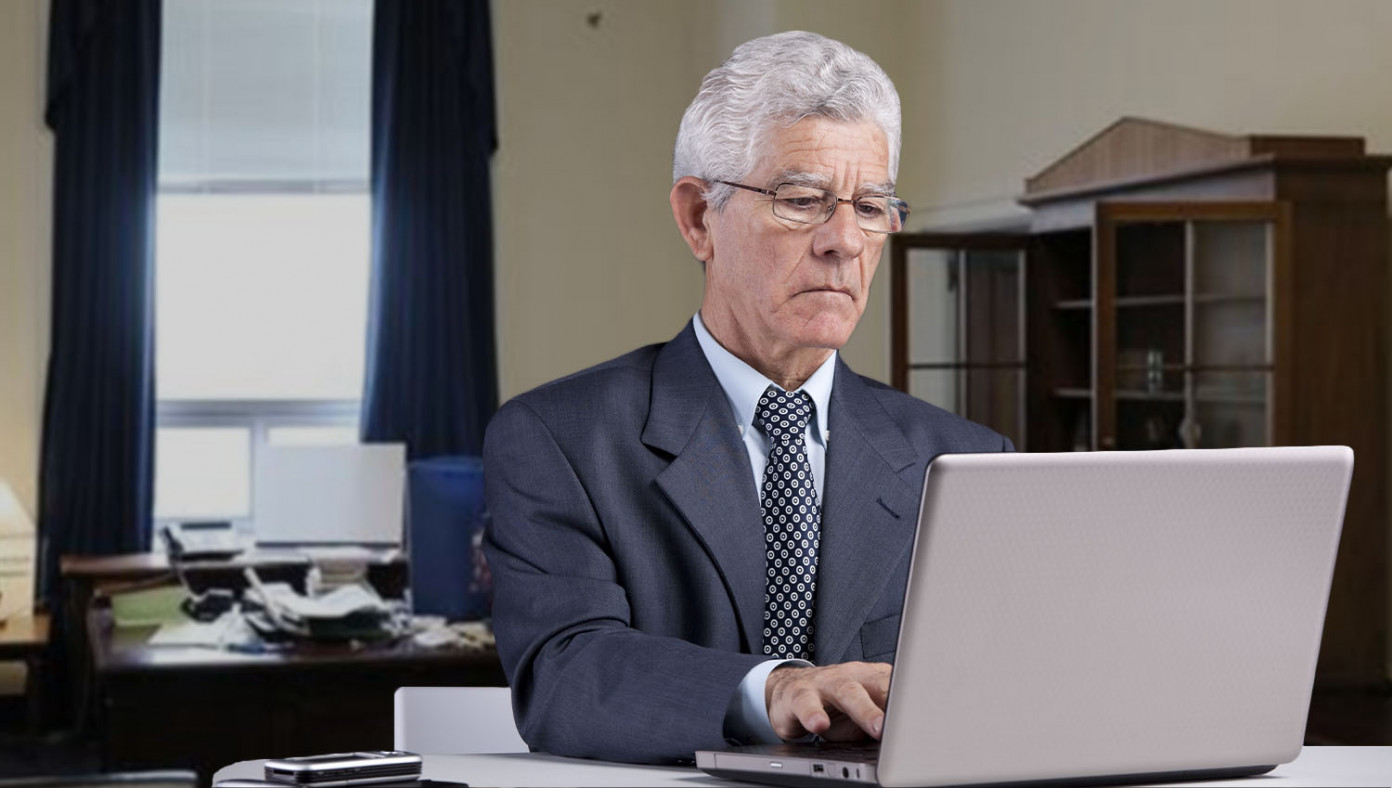 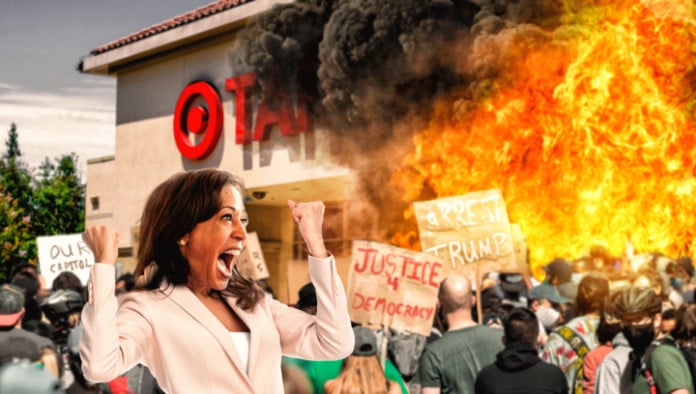