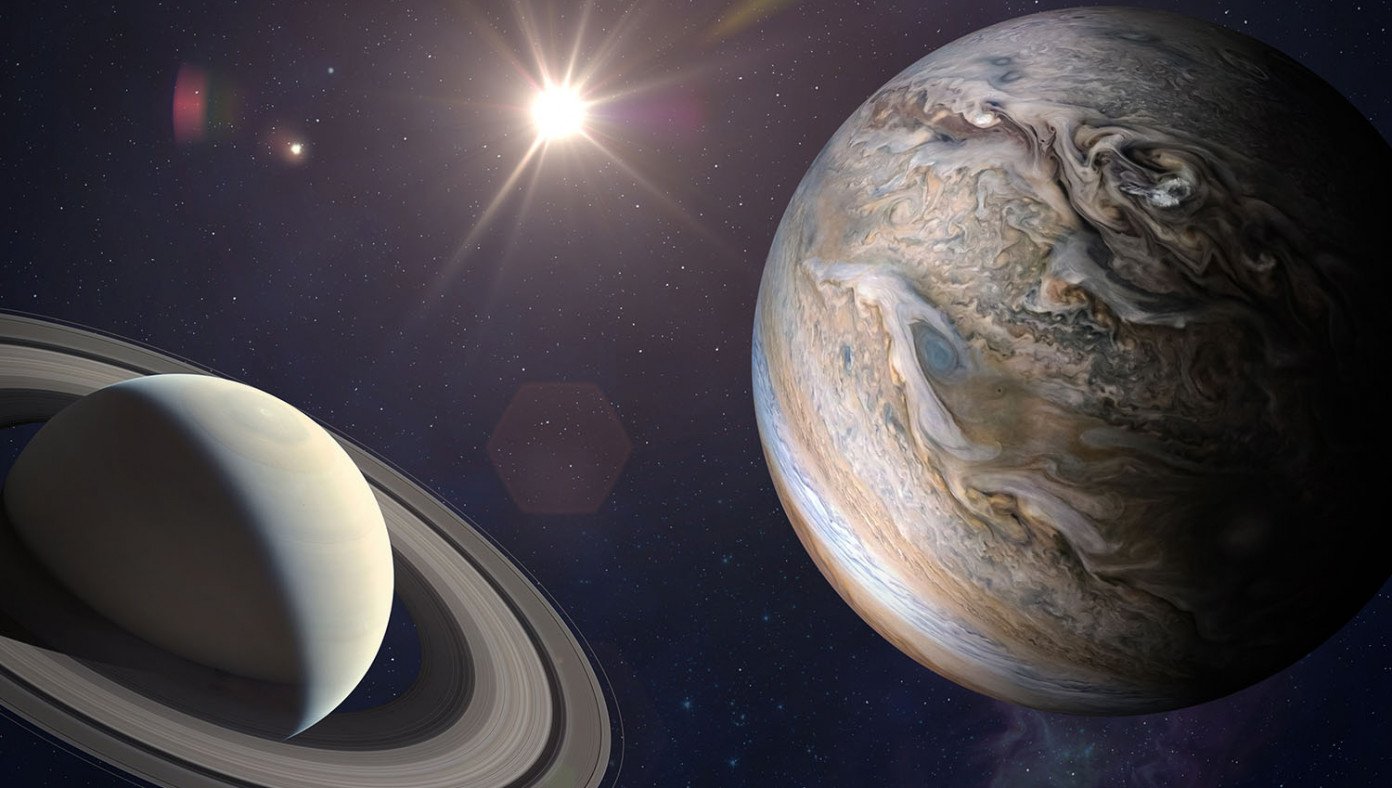 SOLAR SYSTEM—Astronomers at NASA have fined two planets in our solar system, Saturn and Jupiter, for callously disregarding social distancing rules as their paths cross in the night sky.

"The great conjunction of these two planets in the night sky will be a thing to behold," said NASA scientist Borg Nilsenlarg. "But we highly recommend not beholding it. The science on COVID is still being worked out and we can't predict what awful consequences may follow from these two renegade celestial travelers violating social distancing guidelines."

It is currently not quite clear how a planet can actually be fined, or how a planet can spread COVID, or how a virus can survive in a hostile planetary atmosphere, or how that affects humans on Earth. These concerns were quickly put to rest, however, after Gavin Newsom looked up from his appetizer at French Laundry to yell "SCIENCE!" in a very authoritative-sounding voice.

The U.S. Government has tasked Space Force with collecting the fine from these two planets. The mission is expected to cost 3.2 Trillion dollars, which is the equivalent of about twelve $600 stimulus checks.

Babylon Bee subscriber Tyson Dettwyler contributed to this report. If you want to get involved with the staff writers at The Babylon Bee, check out our membership options here! 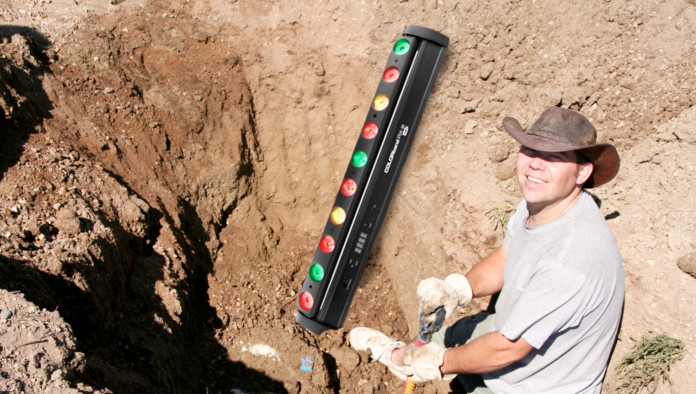 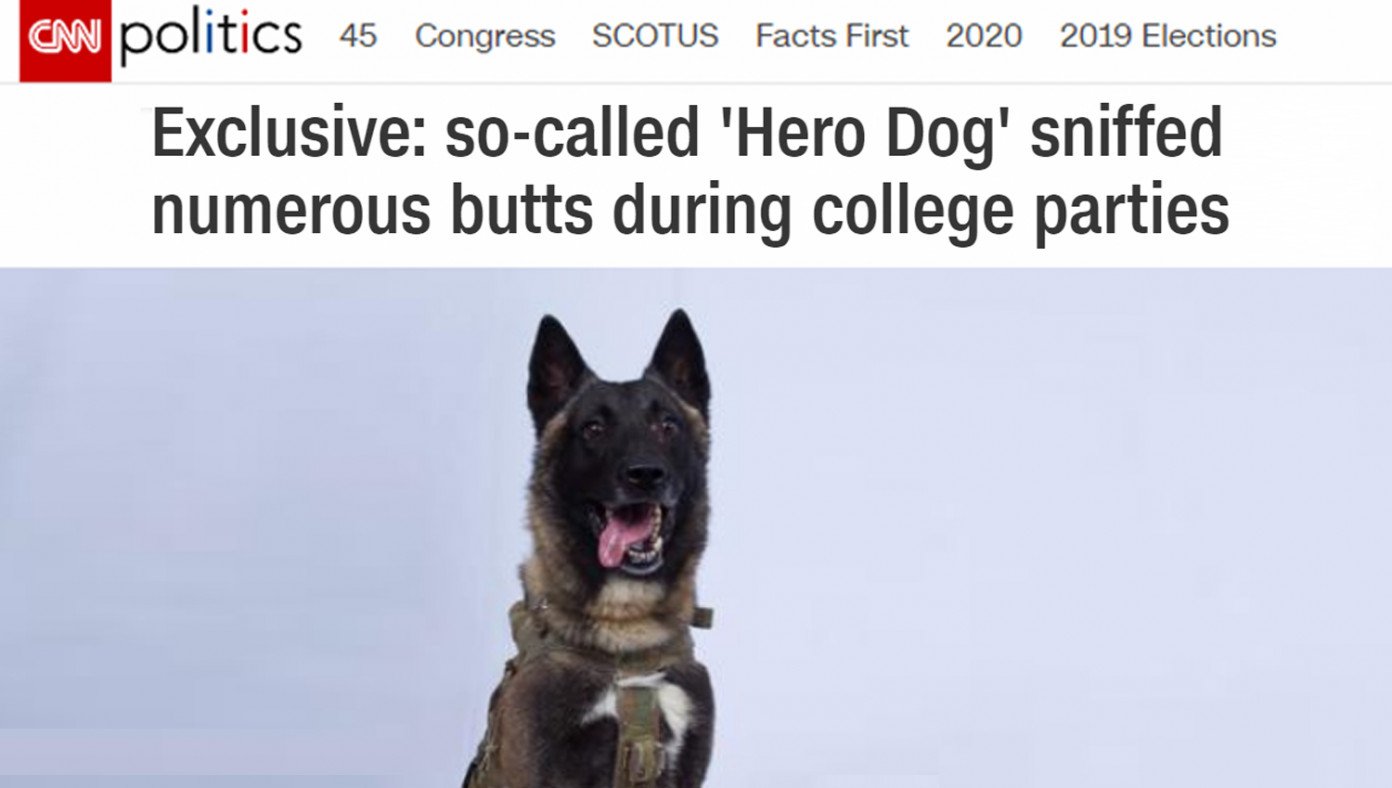