PACIFIC OCEAN—With his position as National Security Advisor of the United States having come to an end, John Robert Bolton has decided it is time to return to being one of the walruses who inhabit the arctic and sub-arctic waters of the Northern Hemisphere.

"While I enjoyed my time as an attorney, political commentator, Republican consultant, former diplomat, and the 27th National Security Advisor of the United States, I feel the time has come to go back to my roots. I've lost too much weight and I haven't had a nice, freshly cracked mollusk in a long time. I'm tired. I've served my country. Honestly, I just miss my walrus family."

Bolton was last seen on the shores off the rocky coast of Greenland, removing his garments and breathing heavily as he submerged himself under the icy water. "It's been too long," he said. "It's time to go home. God bless America." He waved, and then he began to swim toward a herd of walruses forming in the distance, waving gleefully at his return.

He joined the whiskered sea mammals and swam off into the icy waters, never to be seen again. 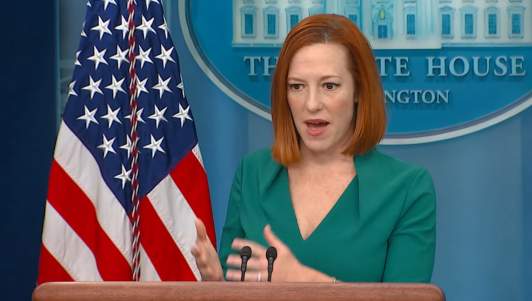 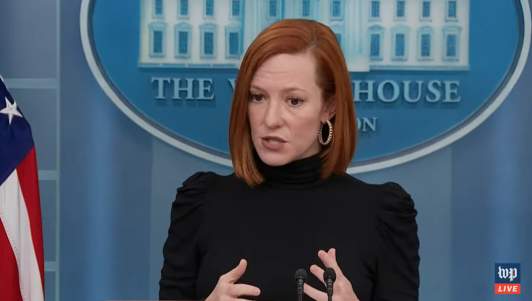 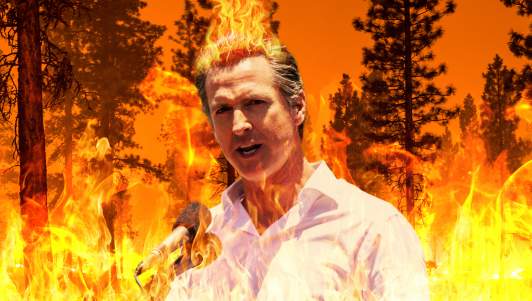 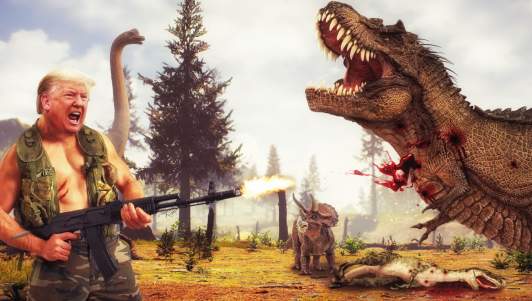 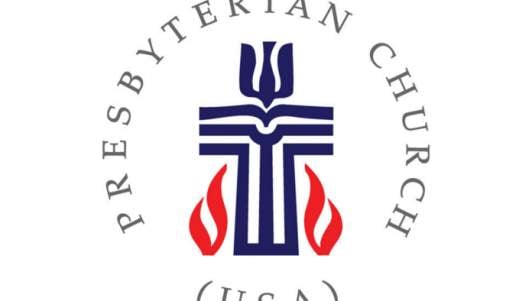