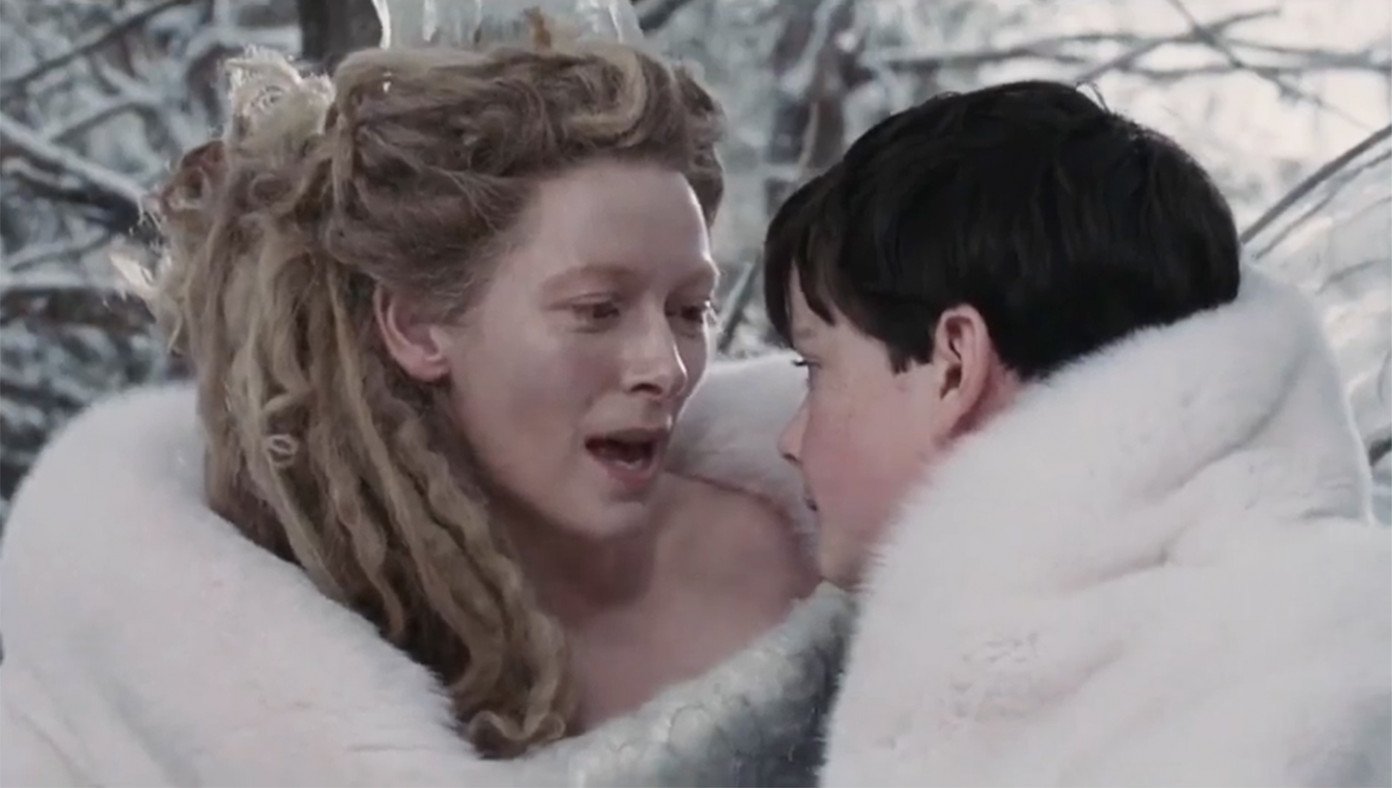 CAIR PARAVEL—An official investigation into possible collusion between Edmund Pevensie, now King Edmund of Narnia, and the White Witch was launched this week.

Investigators are focusing on a shady meeting held in the White Witch's sleigh, in which Edmund is accused of having sold out his siblings in exchange for a bit of Turkish delight. NBI, the Narnian Bureau of Investigation, is said to have recorded that conversation by putting a wire on the witch's dwarf, which he agreed to wear in exchange for immunity and safe transport to Calormen.

The investigation is being headed up by Holedigger, a high-ranking badger in Cair Paravel's justice department. King Edmund the Just has sent messages via carrier birds calling the investigation a "White Witch hunt" nearly every day since the investigation was announced. Many Narnians have tried to unsubscribe from the tweeting birds but have been unsuccessful.

"If true, this collusion is unprecedented," Holedigger said. "What we have here is a sitting king of Narnia who met with the White Witch before his rise to the throne. A meeting like that would mean the very fabric of our monarchy is compromised."

The investigation has already resulted in the indictment of Queen Susan for process crimes. She was arrested in an early morning faun raid. 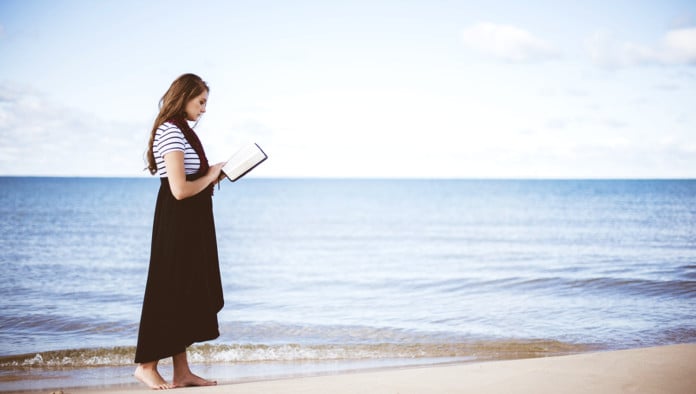 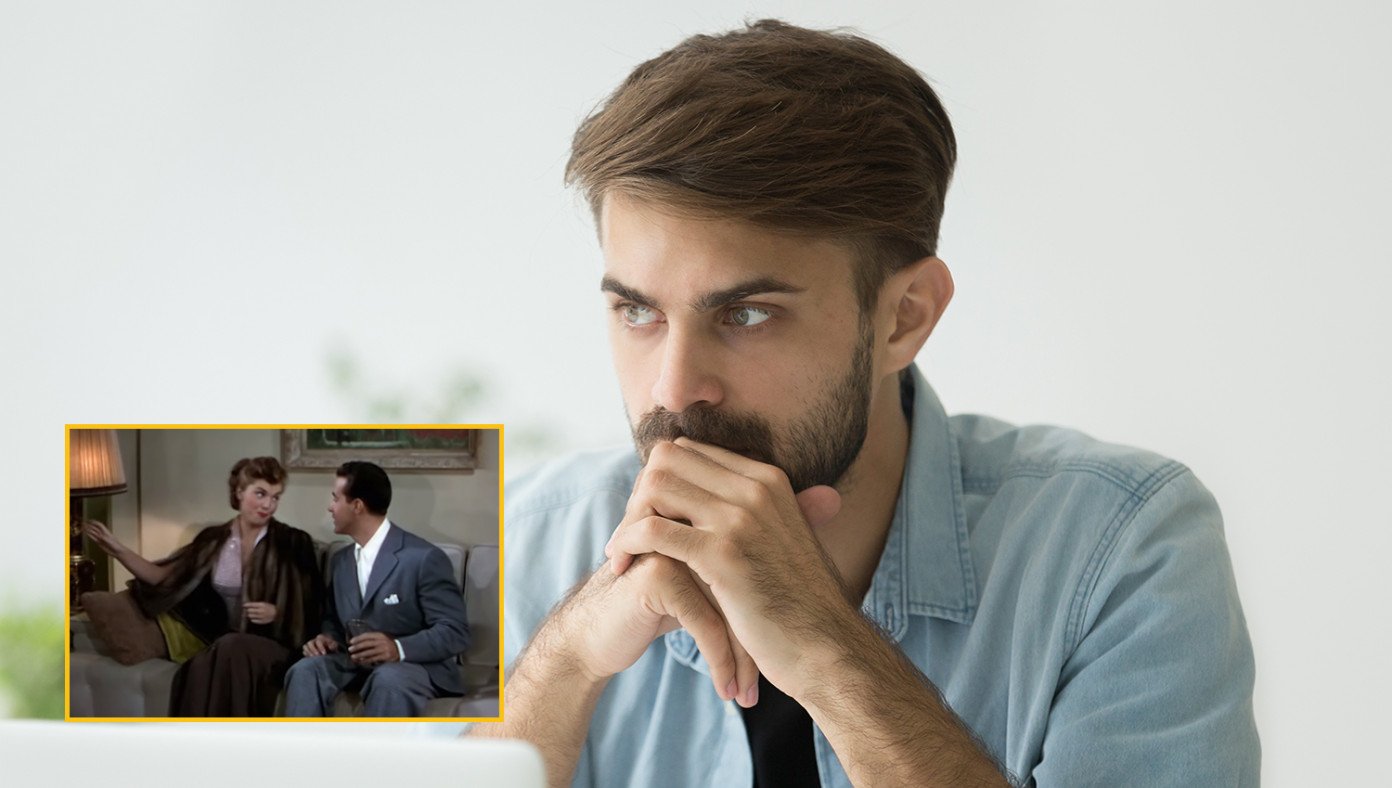 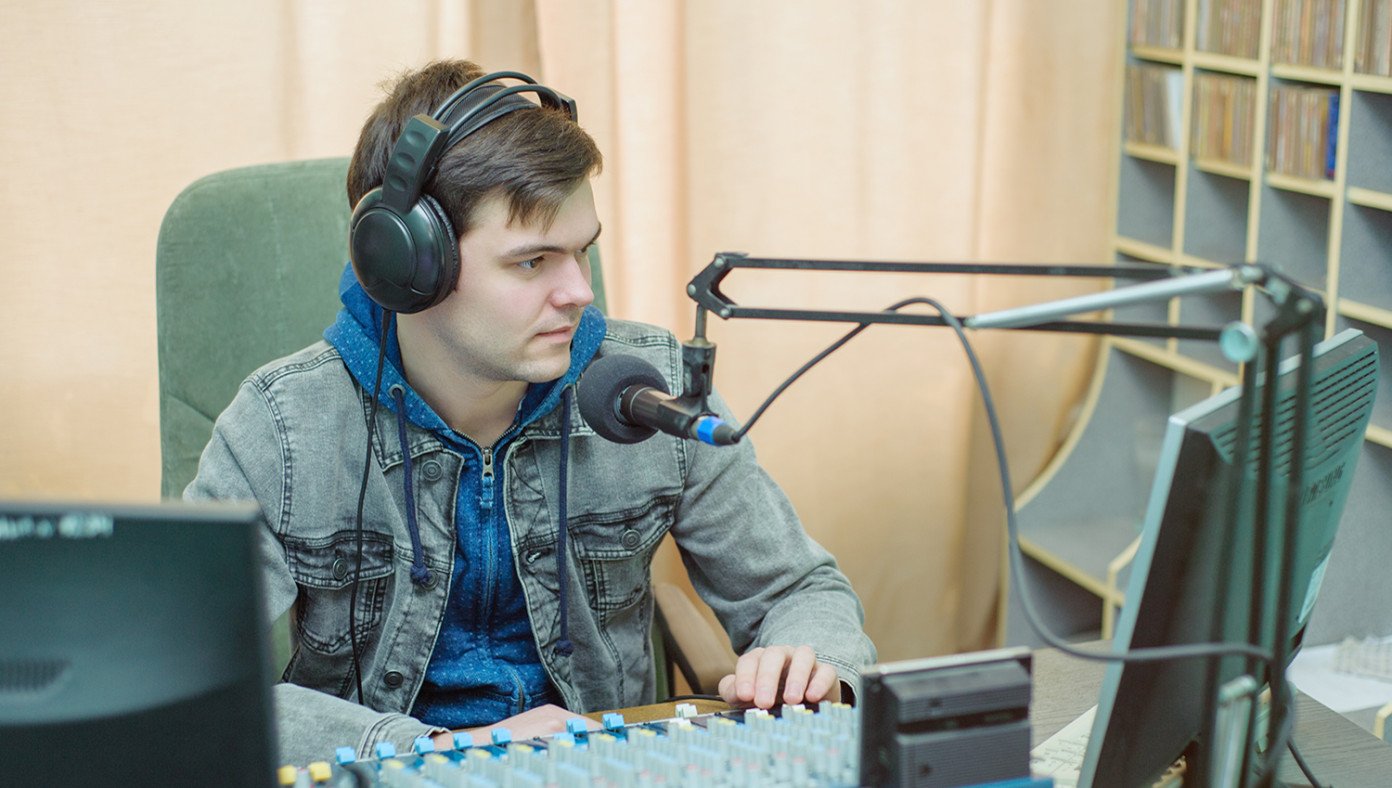