Subscribe Log in
Instead Of Kryptonite, New LGBTQ+ Superman Will Be Crippled By Anyone Using Wrong Pronouns
Comics 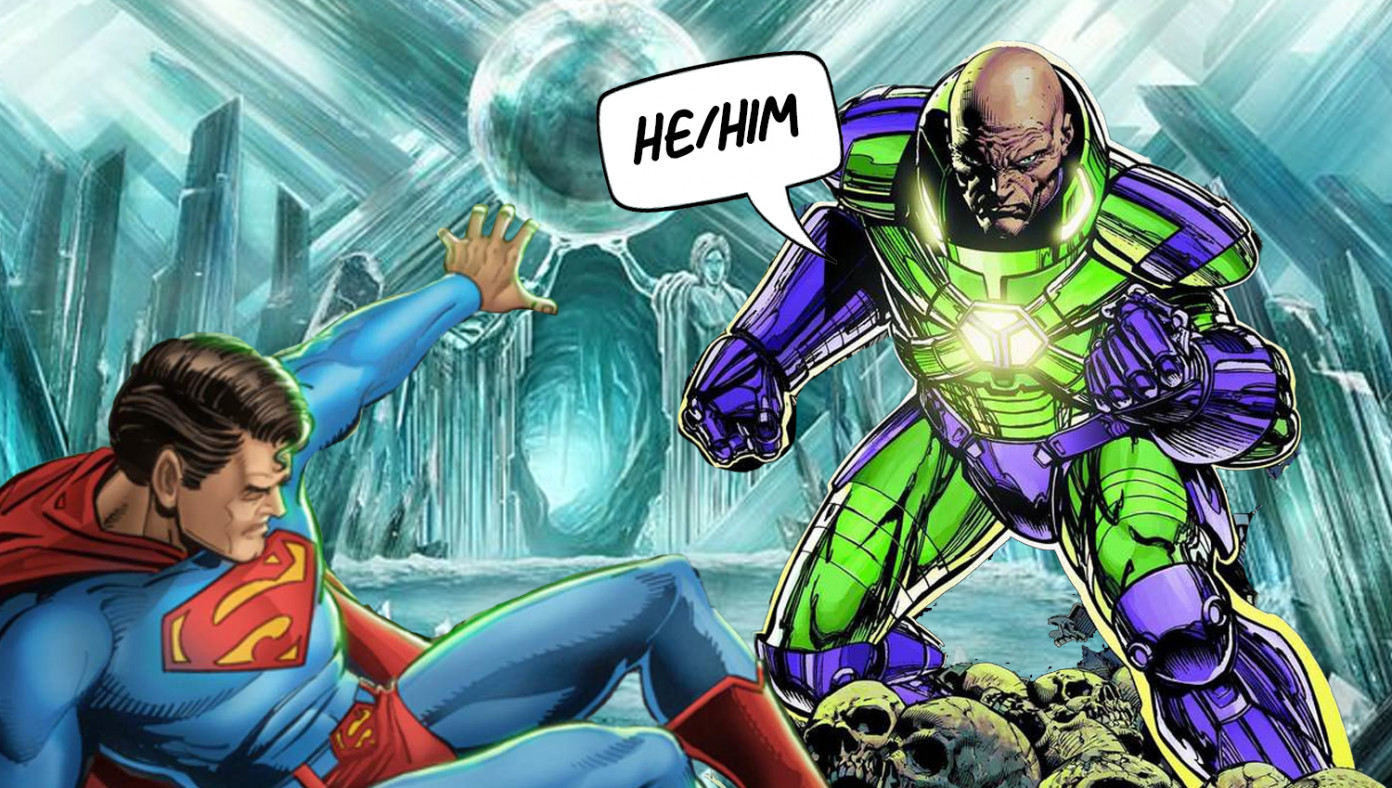 BURBANK, CA—The brilliant and courageous writers at DC Comics have announced that Superman is now gay, and his pronouns are they/them as he is also non-binary. Now, instead of Kryptonite, he will be rendered completely powerless by anyone who addresses him using the wrong pronouns.

"NOOOOOOOOOOOOOO!" cries gay Superman in response as he withers to the ground in shrieks of agony. "I'm non-binary! It should be 'THEY is such a snowflake!' EEEEEEEEEEEEEEE!"

Writers confirmed that gay Superman will gay-save the world and gay-stop hate crimes with his gay superpowers. He will be completely impervious to Kryptonite but will be powerless against right-wing talk show hosts and trans-exclusionary radical feminist authors. First and foremost, he will be very, very gay.

"We are so proud to break new ground with this stunning, brave, totally expected, and culturally fashionable change to the Superman character," said writer Tom Taylor. "We look forward to selling dozens and dozens of copies."

There are 203 comments on this article.