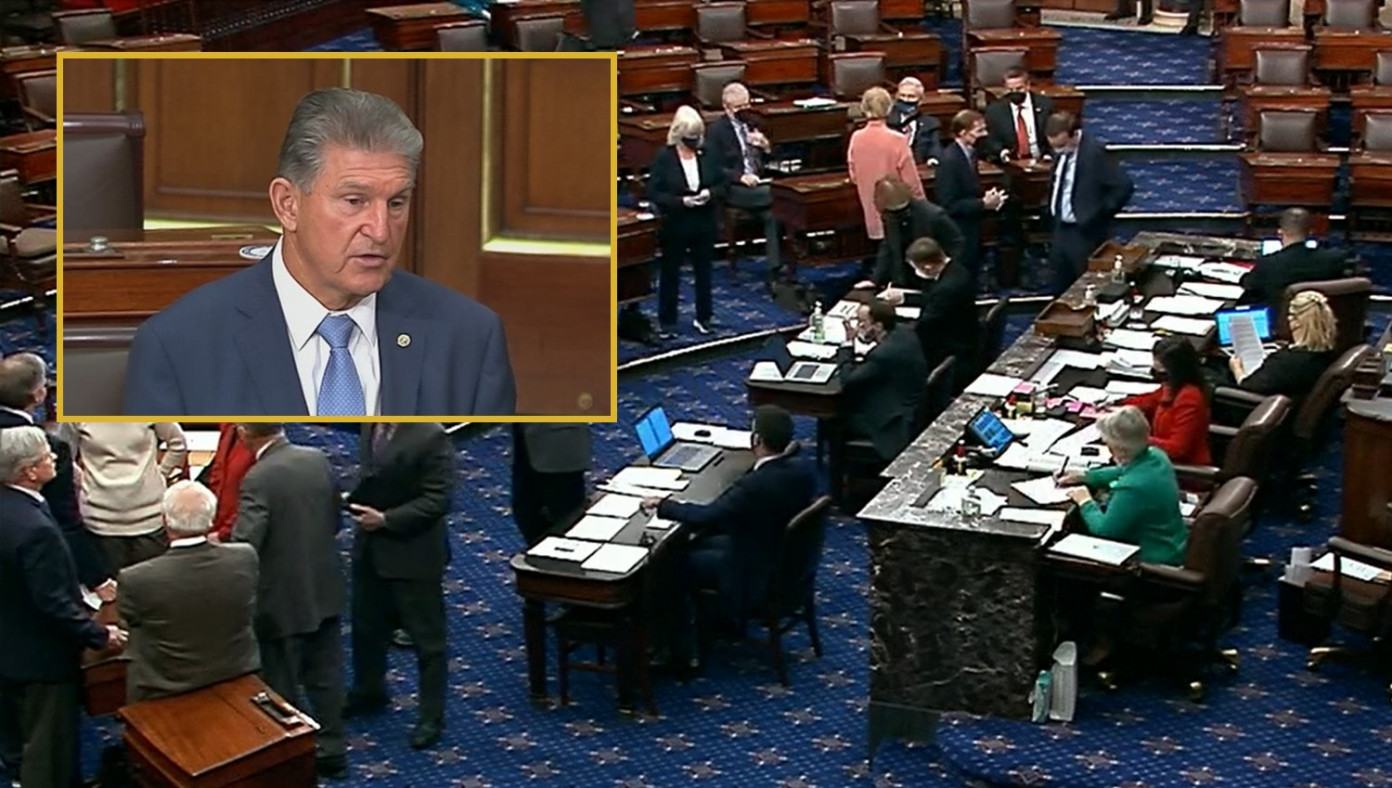 “This is the end of democracy as we know it,” said House Speaker Nancy Pelosi, for the 486th time since 2016. “It’s unfathomable that the American people would allow such egregious destruction of our country’s democratic foundations by allowing the majority of elected representatives to represent them through legislative action.”

President Biden, responding to the subversive circumvention of democracy by following the proven process outlined in the U.S. Constitution, said, “I’ll tell you what, this is the worst thing since Corn Pop did the thing. The only way to save democracy now is by squashing liberties with the heavy hand of a powerful, centralized government."

In response to the tyrannical democratic legislative process spearheaded by the West Virginia despot Joe Manchin, Alexandria Ocasio-Cortez authored a bill proposing that his state be absorbed by East Virginia.

There are 249 comments on this article.

Brilliant: This Man Reads All The Spoilers Of Upcoming Marvel Movies And Now He Doesn't Have To Watch Them 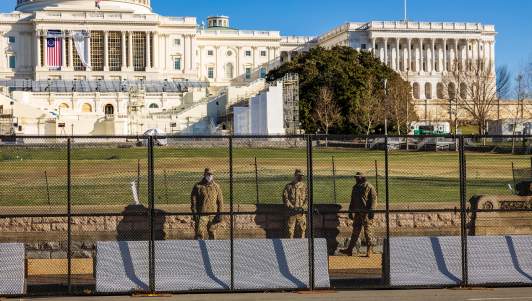 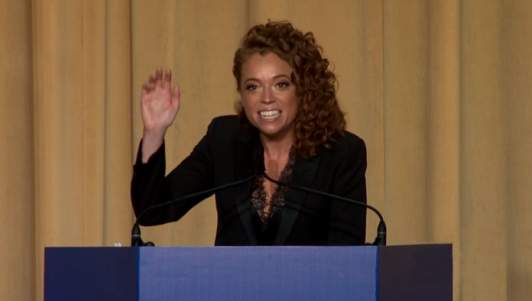 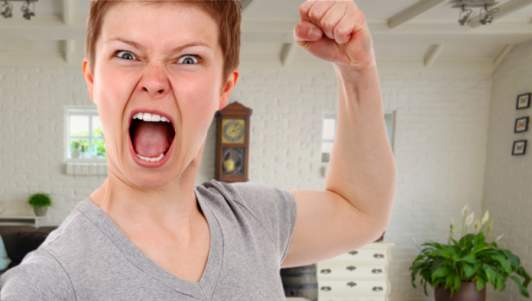 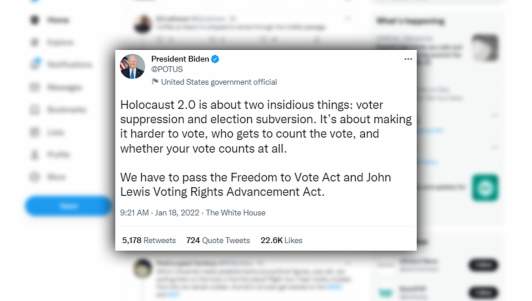 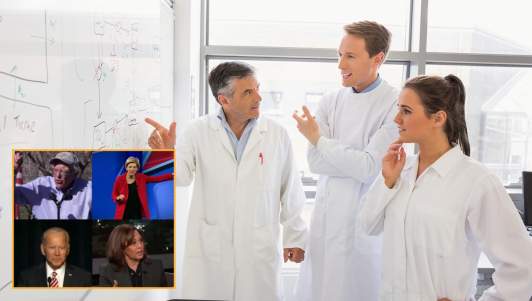