WASHINGTON, D.C.—Joe Biden has finally announced his running mate: Hillary Clinton. He made the selection while several laser dots were carefully trained on his vital organs.

"I'm proud to select Hillary Clinton as my running mate," he said, wiping sweat from his brow. "She's a good gal, real swell. No malarkey from her. And in no way am I being coerced to make this statement, and my family certainly isn't in any kind of trouble. Please do not hurt me."

"No, it's simply that I think Clinton will make a great vice president," he said, gulping. "Is it hot in here?"

After the press conference, Clinton offered him a ride in a special car just for him. He declined but was told it's an offer he can't refuse. The car was last seen heading down toward the docks.

'I Assure You, Joe's In Perfect Health,' Says Spokesperson As Biden Slowly Rides Up Stair Lift
Next Article

Gang Of Masked Bandits Steals Another Few Trillion From Your Grandchildren 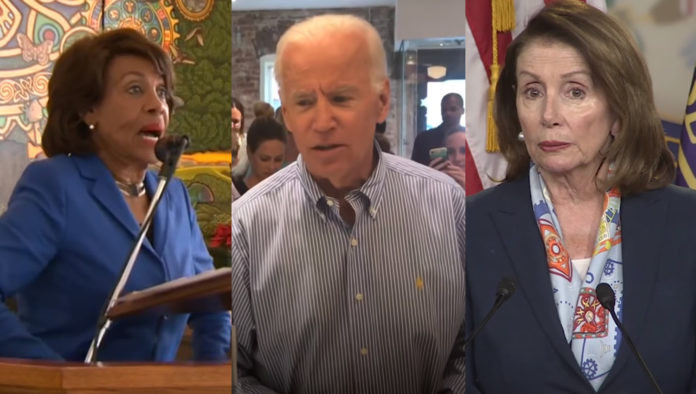 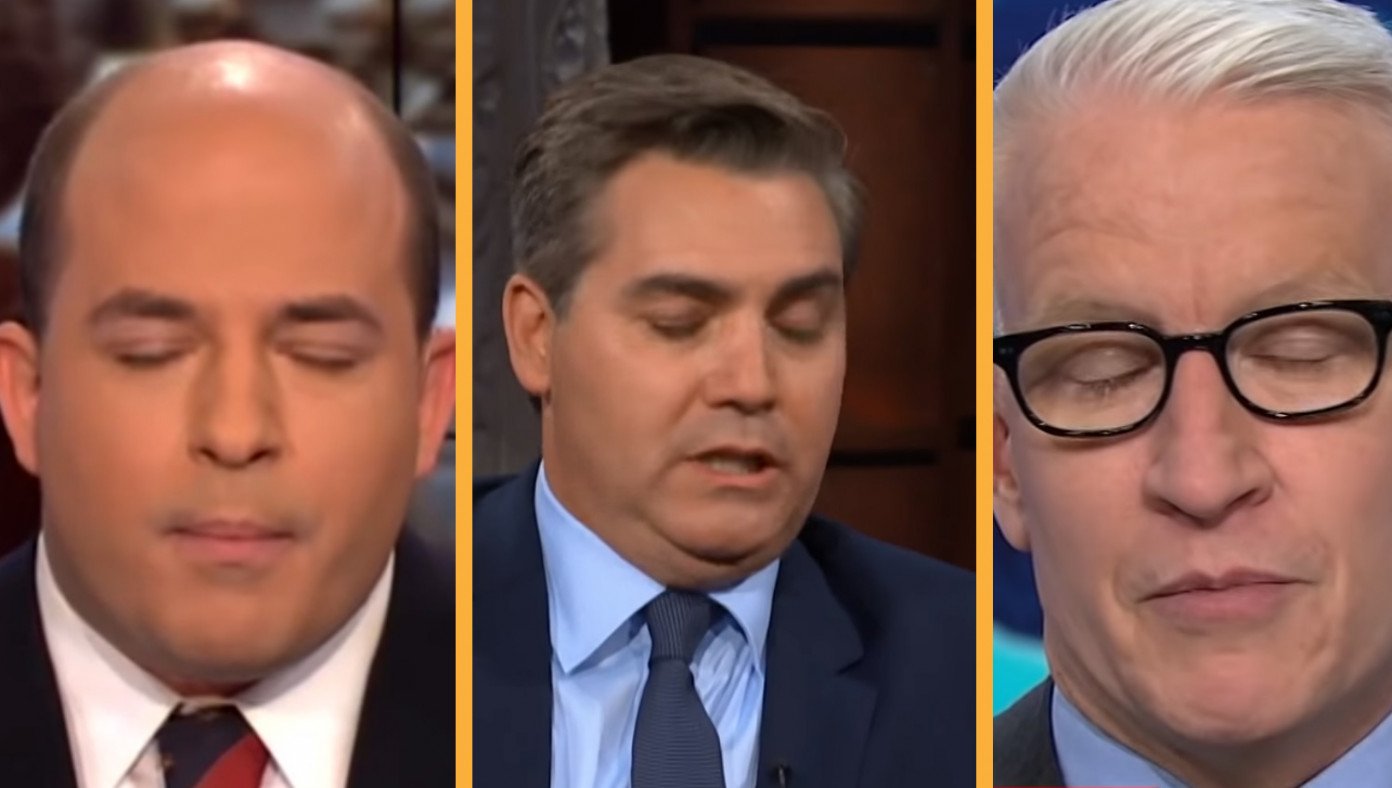 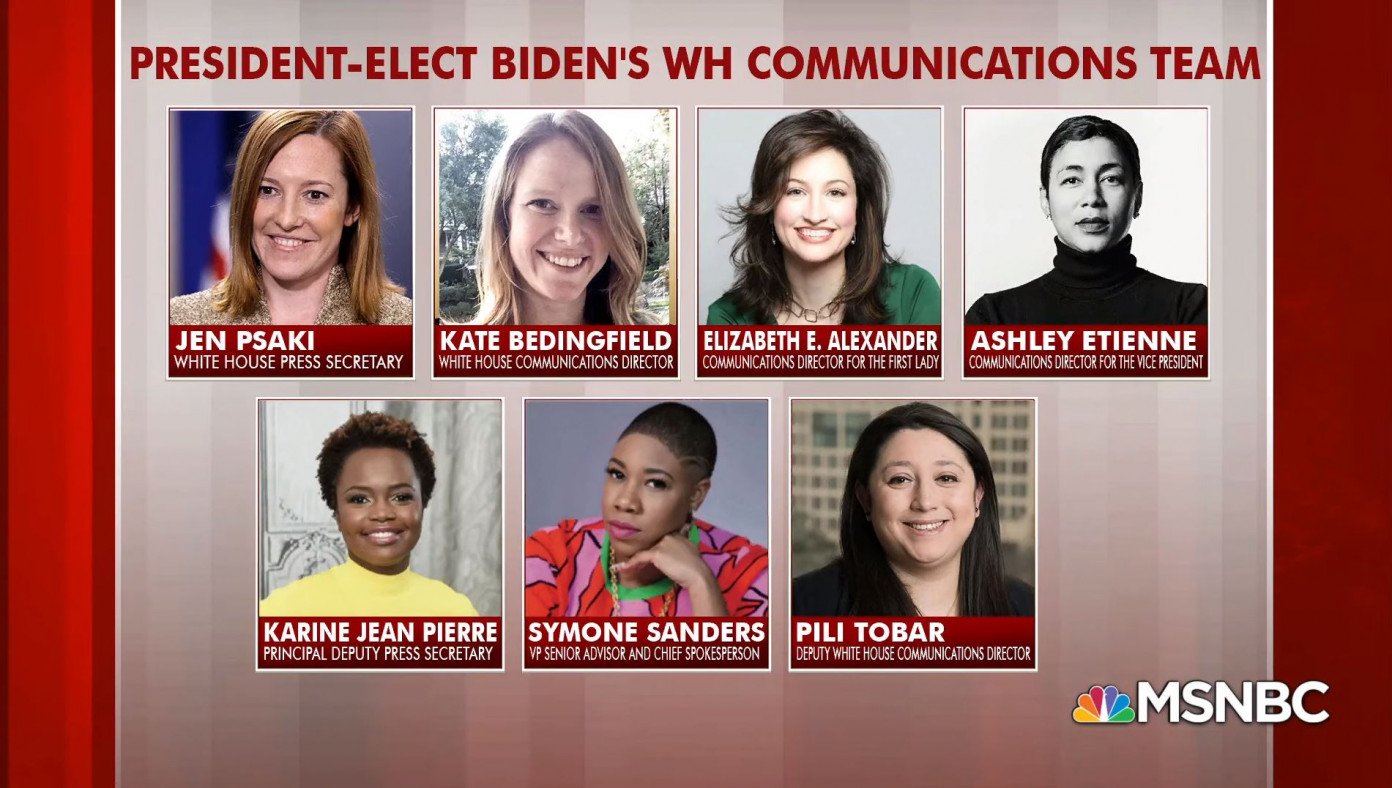