Journalist Brian Williams is retiring after serving the human race as one of the greatest journalists to walk the earth. In honor of this brave hero, let us take a look back at the top 10 moments of his career.

1) When he wrote The Star Spangled Banner under cannon fire: In addition to being a brave journalist, Brian Williams is also a brilliant lyricist. According to his own account, he wrote all night as cannonballs exploded overhead. Amazing!

2) That time he destroyed the Death Star without even using his targeting computer: Only Brian Williams could do something so amazing.

3) The day he marched arm in arm with MLK at Selma: Proof that Brian Williams is not racist.

4) Inspiring Paul McCartney to write "Hey Jude": But not even McCartney performed it as well as Brian Williams would have, if he had been given the chance.

5) Editing the Declaration of Independence for Thomas Jefferson: Unfortunately, in the editing process, he removed Jefferson's anti-slavery clause. Not one of his finest moments.

6) When he discovered climate change: Future generations will owe their lives to Brian Williams.

7) The moment he cast the One Ring into the fires of Mount Doom all by himself without any help: And he did so under small arms and RPG fire.

8) When he defeated Thanos with only 3 infinity stones: Also under small arms and RPG fire.

9) The time he calmly took charge of Apollo 13 to guide the ship back to earth: Luckily, he had experience with scary situations after his helicopter went down in Iraq.

10) Reporting on Adam and Eve's expulsion from the Garden of Eden: Yes, he was there when it all began. And if Adam and Eve had listened, we could have avoided all this mess. But then we wouldn't have all these incredible moments with Brian Williams.

NOT SATIRE: The Media Research Center is the ONLY conservative non-profit dedicated to exposing the Fake News media and liars like Brian Williams to the American people. 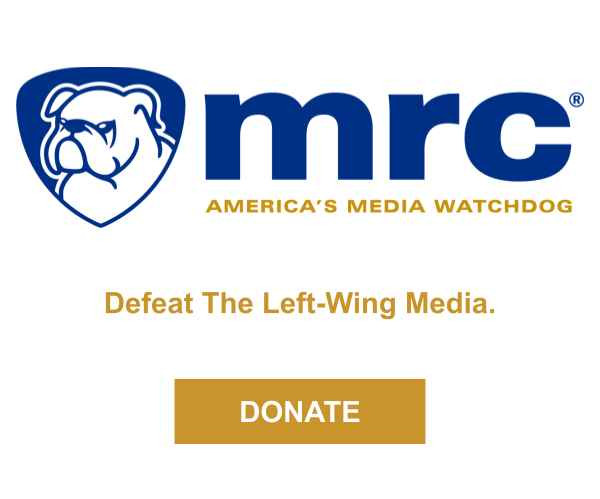 
New Game 'Call Of Duty: Rittenhouse' Lets You Defend Your Home From A Horde Of Bloodthirsty Communists


'That Boy Was Fake-Crying!' Says Man Who Bursts Into Tears Whenever Someone Lightly Brushes His Elbow