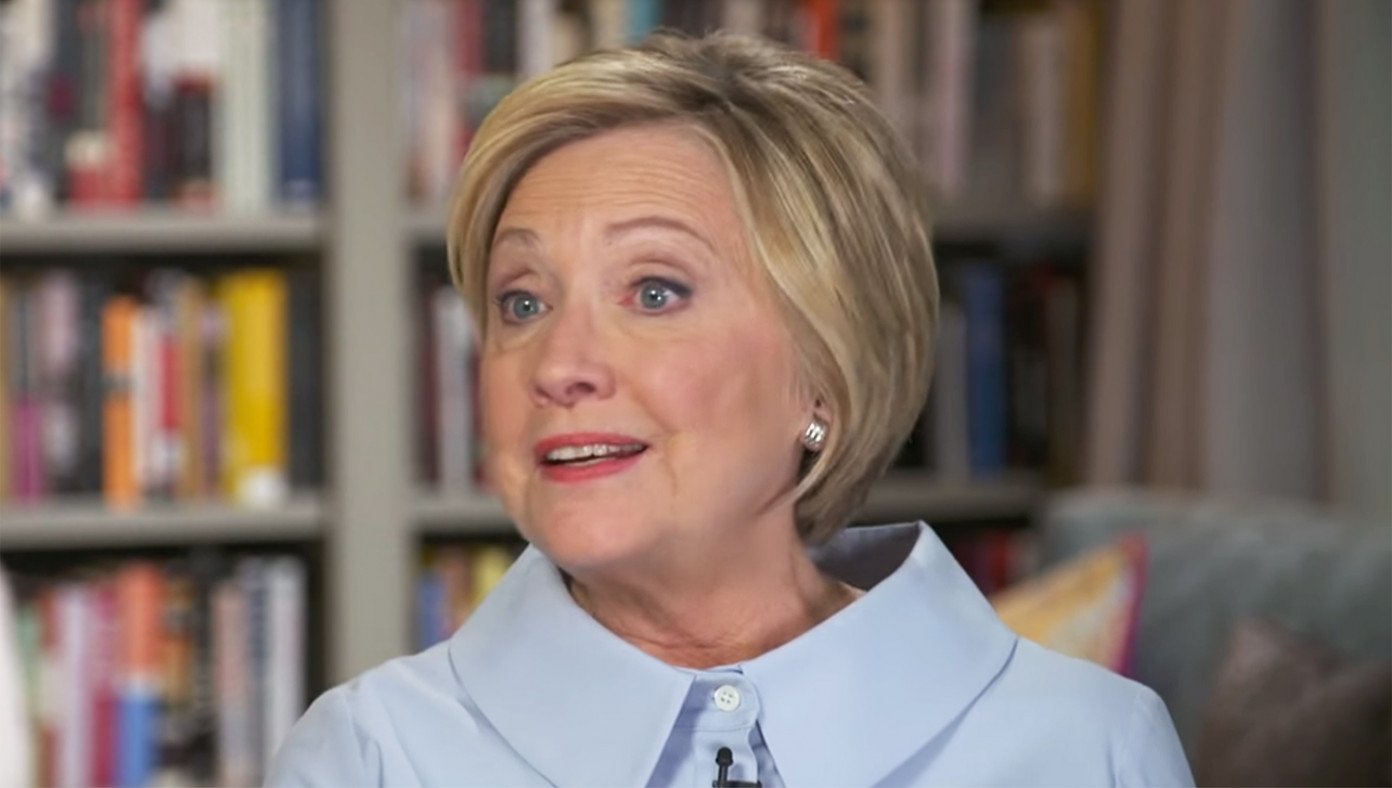 U.S.—Hillary Clinton had some helpful advice for the Bernie Sanders campaign after she claimed nobody likes him.

In a candid moment, she told the interviewer that if she were running the Sanders campaign, the vocal critics would find themselves "swimming with the fishes."

"Look, if you want to be likable in politics, you've got to be willing to fight for it, and maybe kill for it," she said. "The absolute number of people that  like Bernie may not go up, but the percentage of surviving people who like him will increase. And the people who still don't like him wouldn't want to say anything. The best kind of likability is the kind that comes when people are too afraid to speak up against you."

"I want people to be afraid of how much they love me," she added.

Many political commentators quickly condemned her remarks but have since turned up dead. 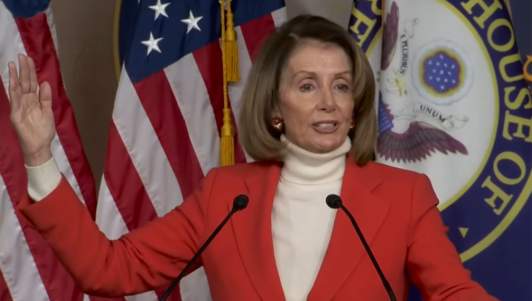 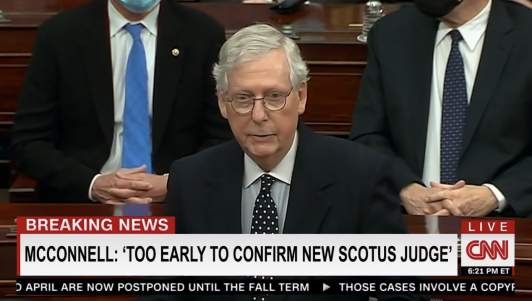 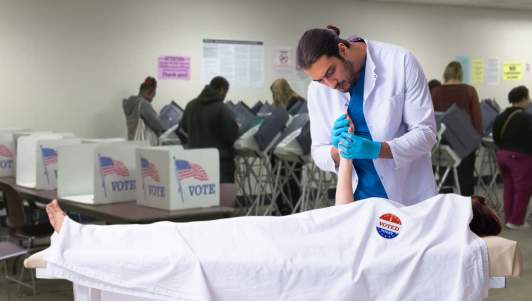 Politics
Evil Fascist Dictator Censored And Voted Out Of Office