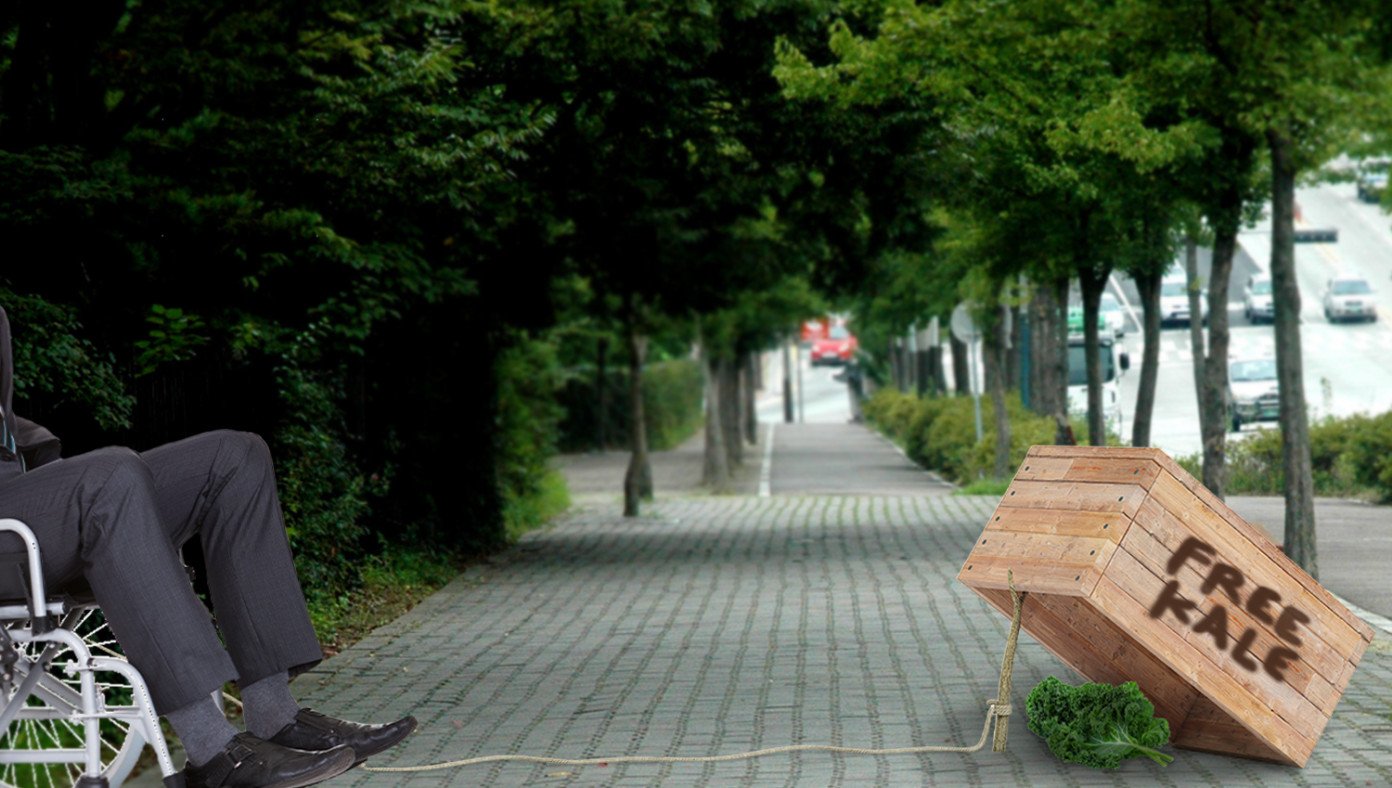 AUSTIN, TX—To help track down the pesky Democrat lawmakers who fled Texas to avoid voting on a new voting bill, Governor Greg Abbot has set a Kale trap outside the statehouse.

"If there's anything those daggum Democrats love, it's kale," said Abbot as he placed green leaves under a box propped up with a stick and attached to a string. "Those dirty vegan hippies will come runnin' from everywhere! Dang straight!"

Sources say the 52 missing Democrats are still at large. Authorities say they could be armed and should be considered extremely sanctimonious and annoying.

After one unsuccessful attempt staying up all night watching the trap, Abbot switched out his bait and is now using a case of Miller Light and a handmade Dr. Fauci doll.

According to witnesses, he has already caught 43 Democrats. 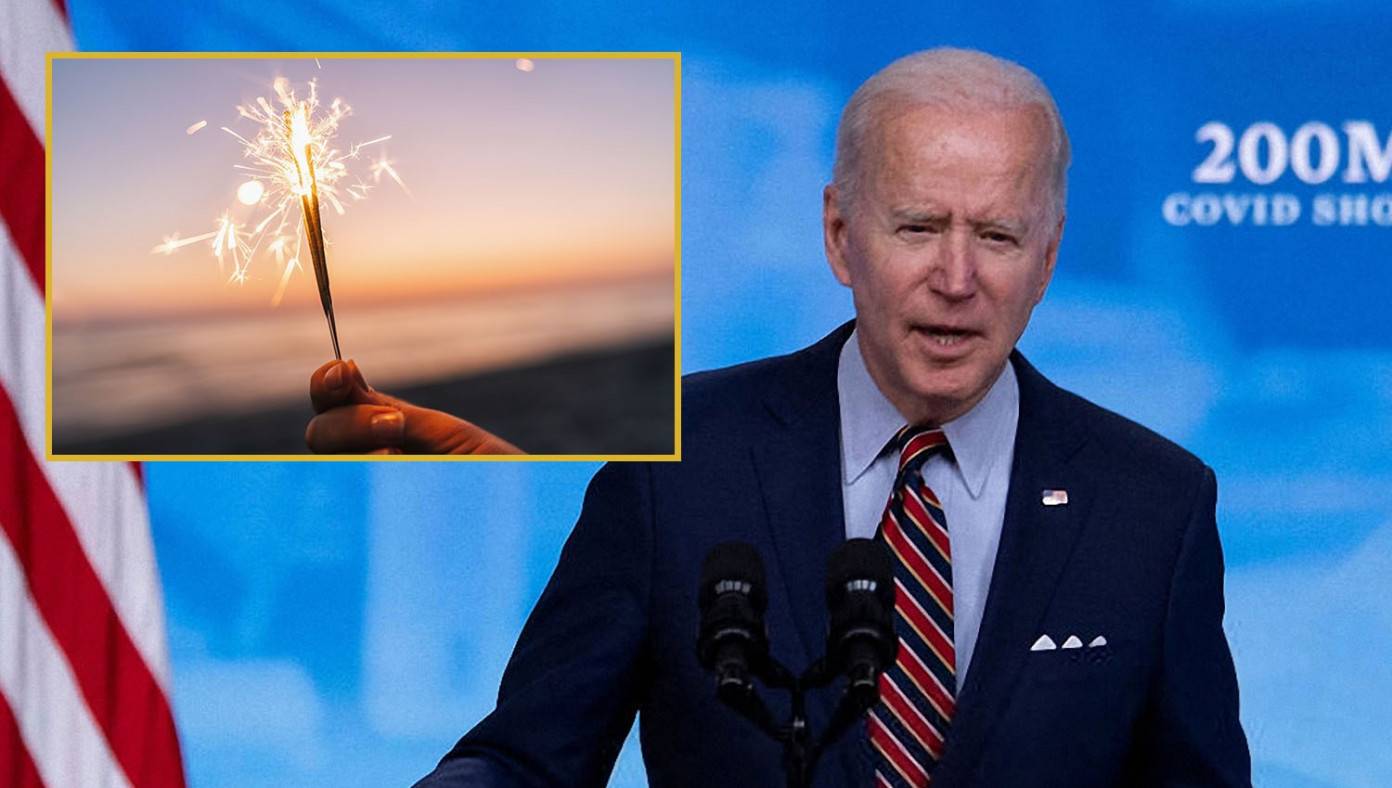 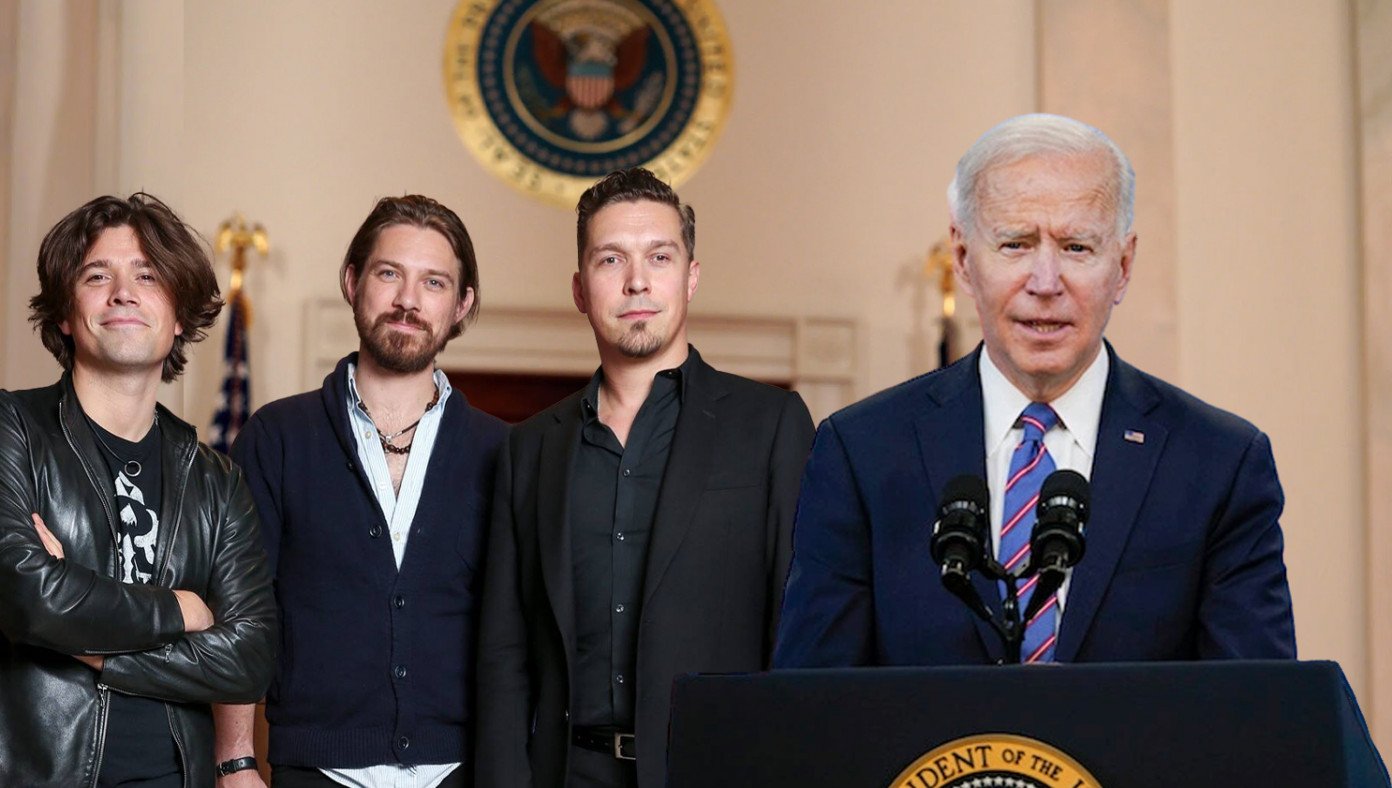 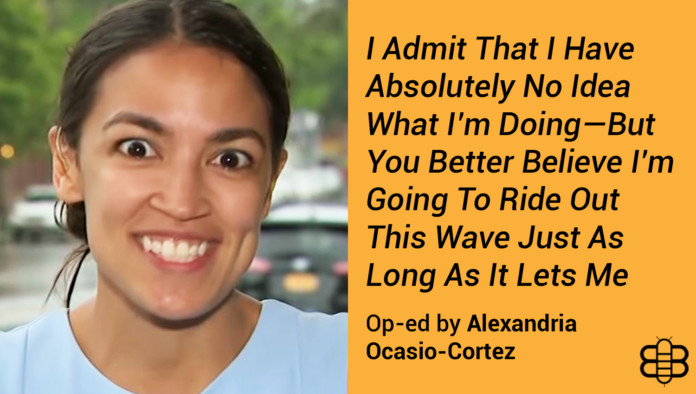