U.S.—Google and Apple have both removed the praying hands emoji from their mobile platforms, citing the “hateful, exclusionary” worldview reflected by the two hands pressed together in sincere petition to some unspecified deity.

While Apple had previously removed glowing rays of light from behind the prayer emoji in an attempt to downplay its hateful nature, the company has finally banded together with other tech giants and decided to get rid of the emoji altogether.

“We recently got this whole ban thing started, and the prayer emoji was the obvious next target for us,” a rep for Google said. “We got together with the other guys in Big Tech and said, ‘Look, this isn’t OK. Why are we allowing hate on our platforms?’ And we all agreed and decided to get rid of it.”

“We couldn’t just pretend it was two people high-fiving any longer. It’s 2018, and hateful acts like praying have no place in our society.”

The crackdown comes after several companies banned far-right personality Alex Jones in unison. “Alex Jones and the prayer hands emoji are just the beginning. We’re combing through all our emojis to see if there’s anything else offensive we might get rid of.”

According to sources within Google and Apple, several emojis depicting traditional hetero families with children will be the next to go. 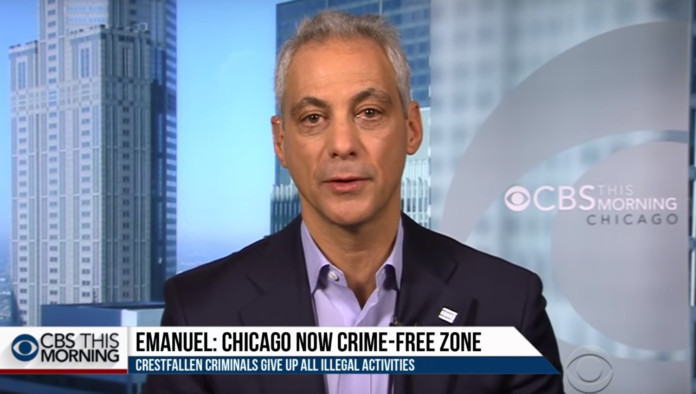