Subscribe Log in
Fiscally Responsible Democrat Says We Should Be Able To Destroy America For Way Less Than $3.5 Trillion
Politics 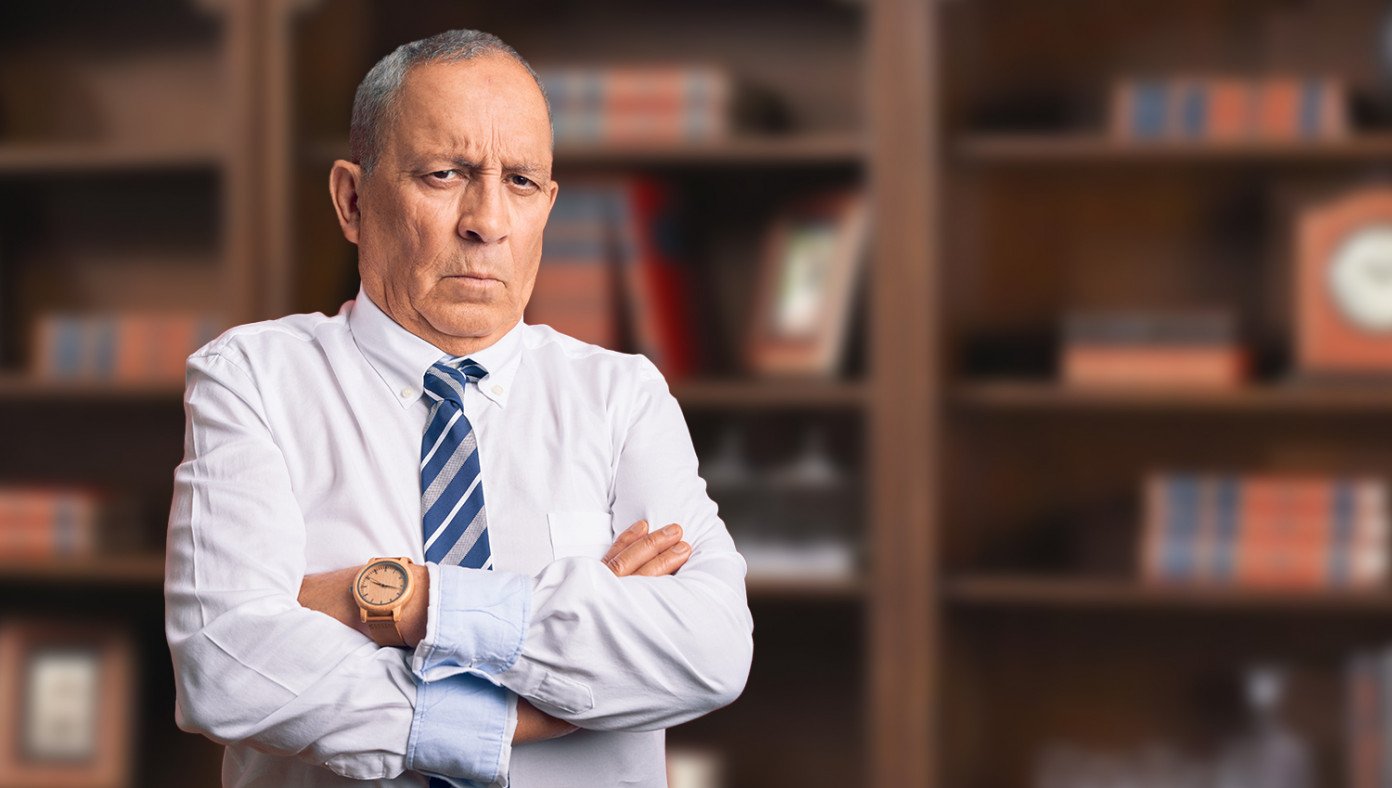 WASHINGTON, D.C.—The Democratic Party stands for one thing and one thing only: the destruction of America and all it stands for. But some older Democrats don’t like the wasteful direction the party is currently going, citing such bills as the $3.5 trillion infrastructure deal. One such Democrat is outspoken former Senator Felton Carmichael, who remembers when they used to try to destroy the country in a much more fiscally responsible way.

“Back in my day, we had more elegant and subtle plans to undermine America and freedom,” said Carmichael, “such as secret meetings with the Soviets and more targeted bills that chipped away at individual rights. But all the young upstarts these days have nothing but trillions and trillions in spending plans. I mean, have you seen the Green New Deal? If that’s what it costs to destroy the United States, we’ll never be able to afford it.”

Younger Democrats, such as members of “the Squad,” disagree. “Spending lots of money is fun,” explained Representative Alexandria Ocasio-Cortez, the world’s smartest socialist. “You can buy things with it, like pretty dresses. Maybe we can buy everyone pretty dresses—or at least me, and then I can attend a gala where everyone can see it. That’s the same as everyone getting the dress. But old dummies like Felton Carmichael don’t understand this. I wish they would die from their oldness so we can spend more trillions.”

Carmichael, though, doesn’t seem to have much respect for Democrats like Ocasio-Cortez. “We have these whippersnappers who spout off about Marxism,” said Carmichael, “but who never had the time or patience to actually read books by the founder of Marxism, Bob Marxism. They have no idea what they’re doing, and they’re going to bankrupt the U.S. before we can annihilate it. I wanted to not leave this country to my grandkids, but I don’t think that’s going to happen now.” 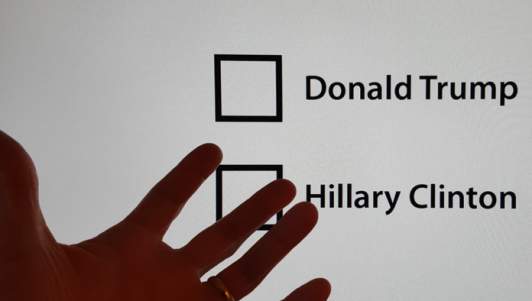 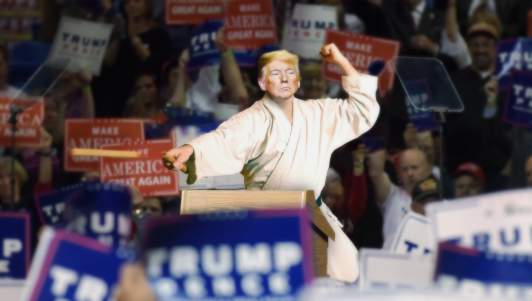 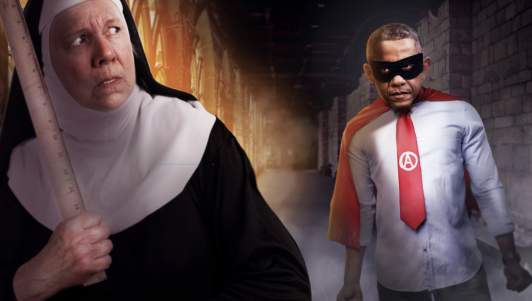 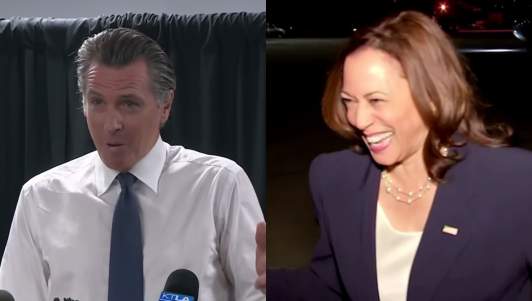 Politics
Gavin Newsom Begs Kamala Harris Not To Campaign For Him