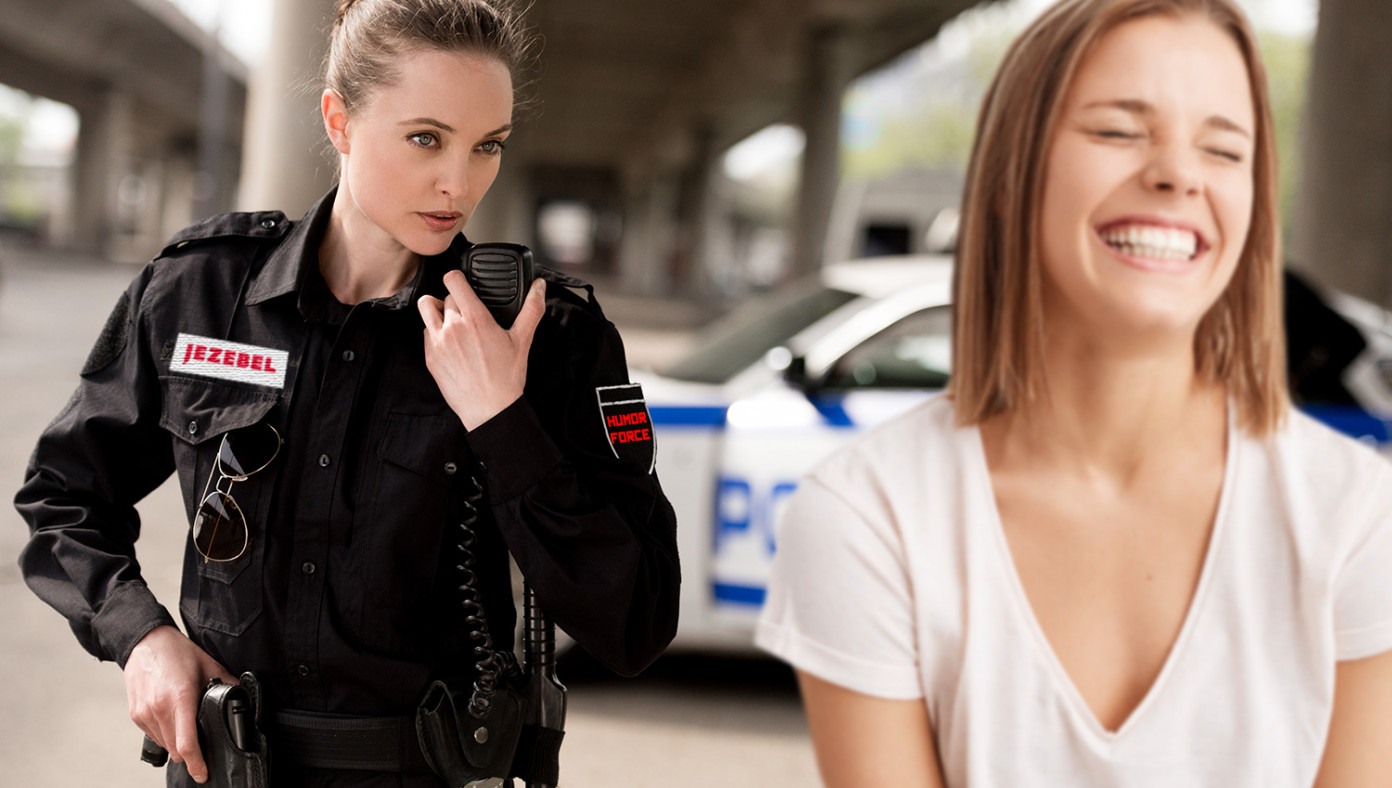 PORTLAND, OR—Local woman Jennifer Hapley was laughing at a joke her friend told as the two waited for the bus on Tuesday.

Just then, an official Portland Feminist Enforcement Police vehicle pulled up. The vehicle would have gotten there sooner but the feminist policewoman didn't know how to read a map.

"We've got a possible laughing assault in progress on the southwest side," the Seriousness Enforcement Officer said into her radio as she got out of her badly parked car and approached the suspect. "Excuse, me, ma'am? You're gonna have to come with me."

The woman was booked on suspicion of possession of a sense of humor and possible conspiracy with the patriarchy. She's being held on $1 million bail based on the seriousness of her crimes against her own gender. In lieu of her possible future sentence, Feminism Enforcement said the woman was welcome to kill herself as an act of contrition to atone for her sins.

Her friend, who told the joke, didn't get off so easy: she was shot on sight. The officer claimed she feared for her life when she heard the joke and so was given a promotion for the shooting. 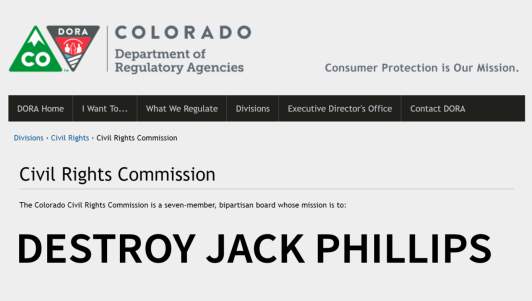 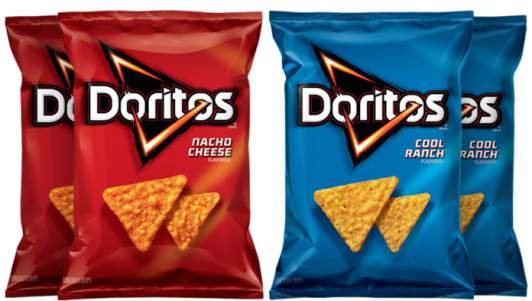 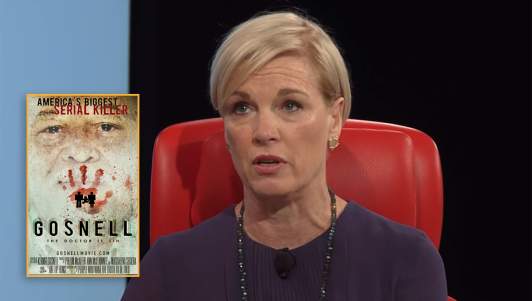 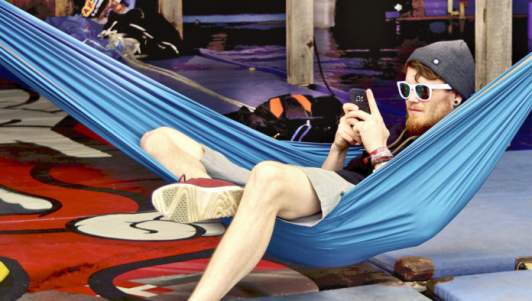