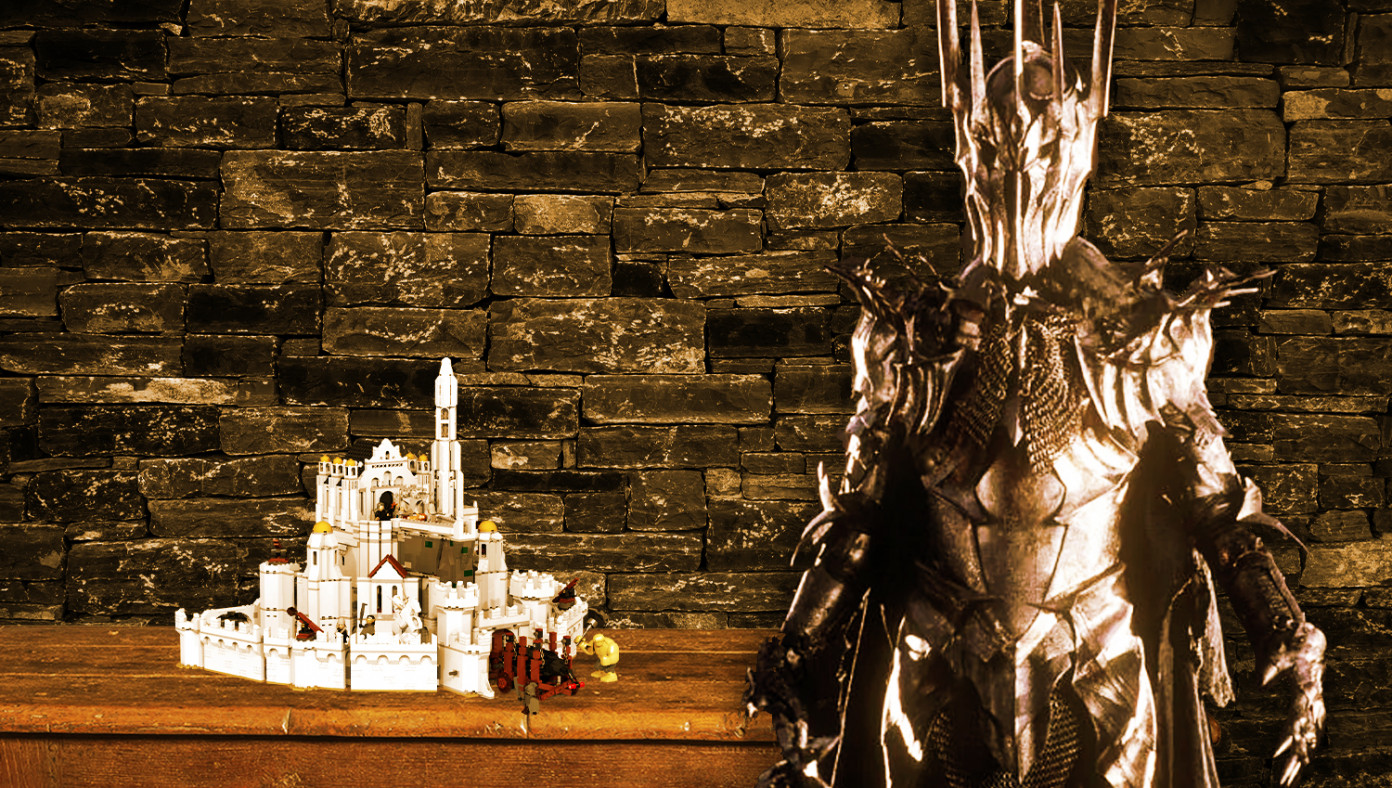 MORDOR—The FBI is now claiming that Sauron had a LEGO model of Minas Tirith in his bedroom before the attack on the city, implicating him in the attack.

"It seems he was planning the attack on the white city for months," said one investigator as Sauron was hauled off to jail. "He used the little LEGO minifigs to stage these big epic battles where there were Orcs and trolls and oliphaunts and the whole thing. It was pretty intricate."

Investigators had stacked up against the wall to Sauron's bedroom before busting in to arrest him. They claim to have caught him "red-handed" playing with the popular building bricks.

"Pew pew! Pew pew!" the Dark Lord shouted as he took a Legolas minifig and made it surf down an oliphaunt's trunk while shooting arrows at Orcs. "That still only counts as one!" he shouted, making his Gimli figure waddle over and shake his little ax.

But his plot was foiled along with his playtime as FBI agents tackled him.

At publishing time, concerned FBI agents had also found a LEGO model of the entire universe in Thanos's bedroom. 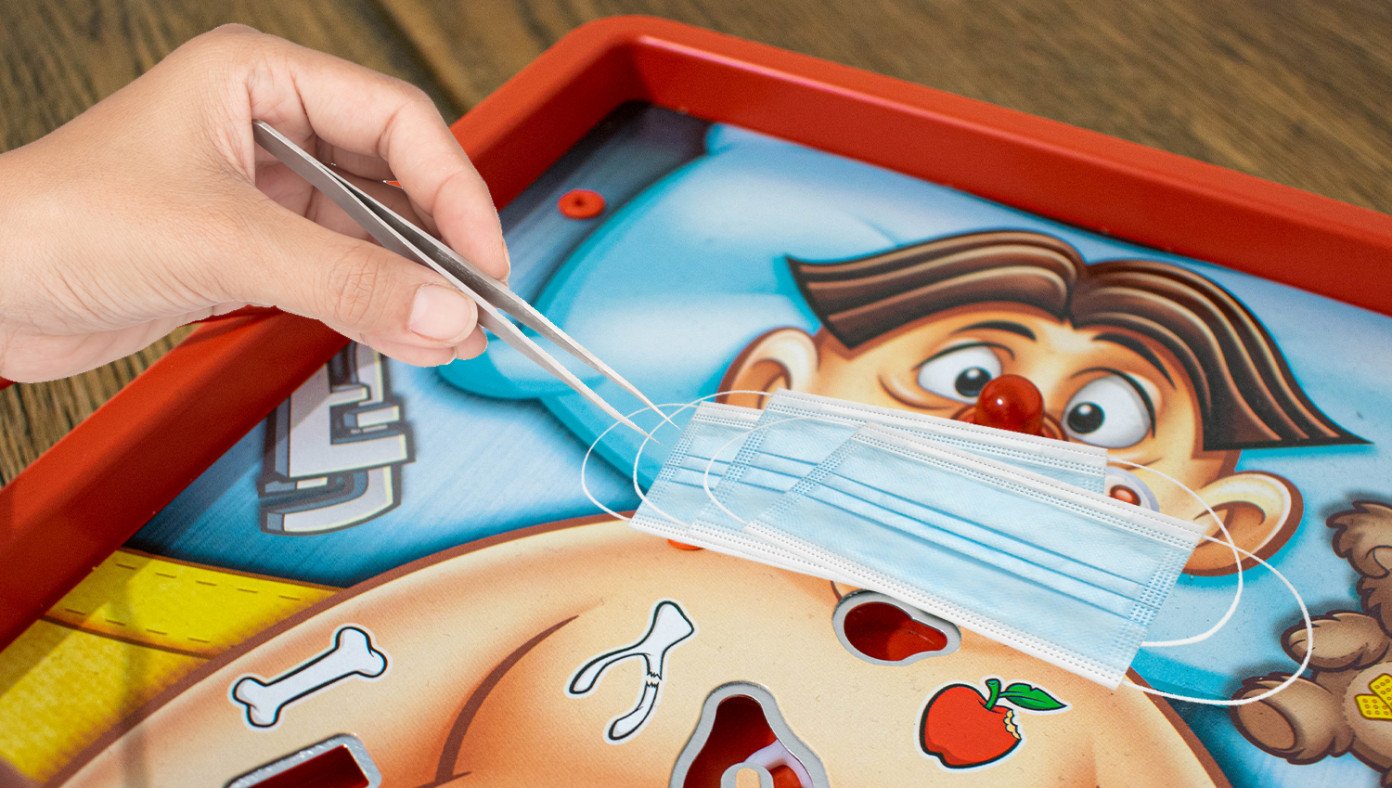 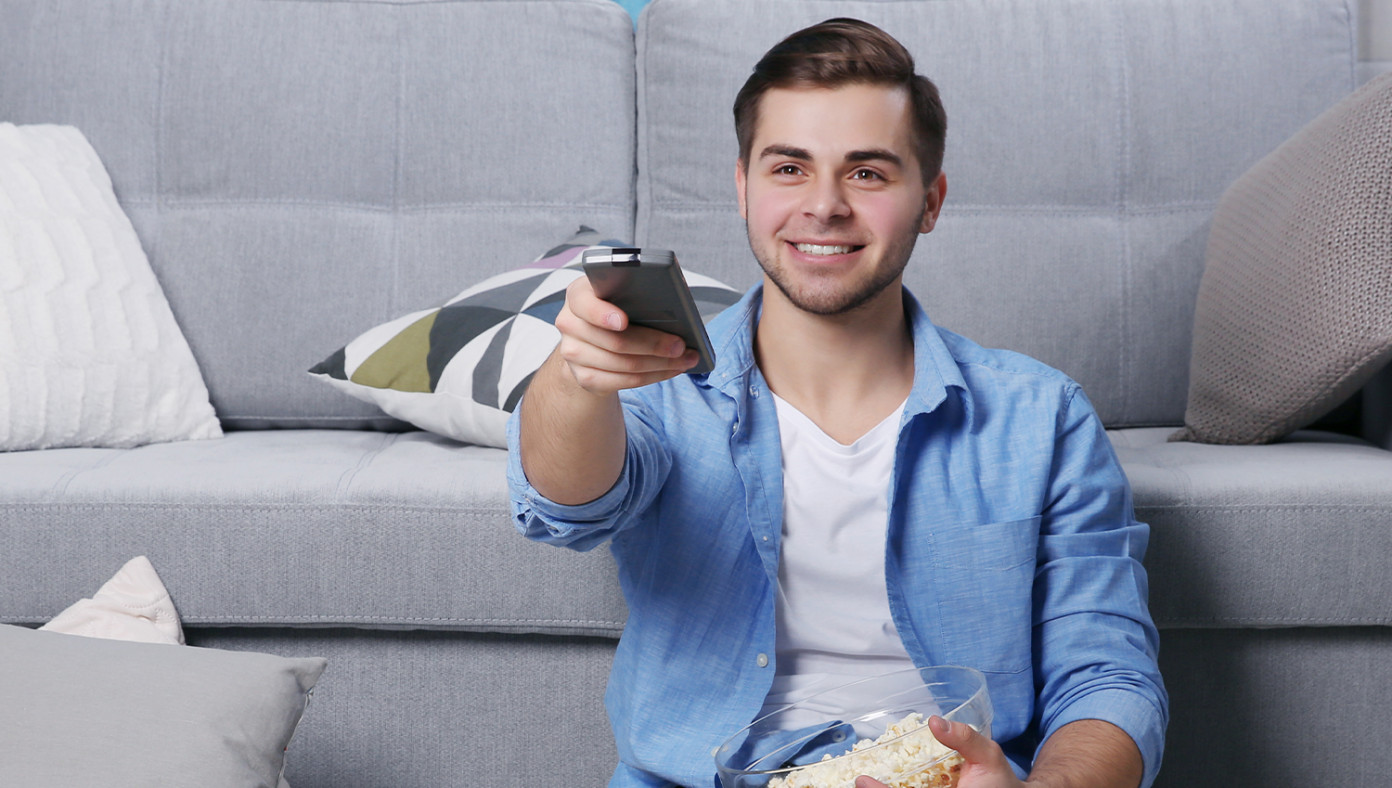 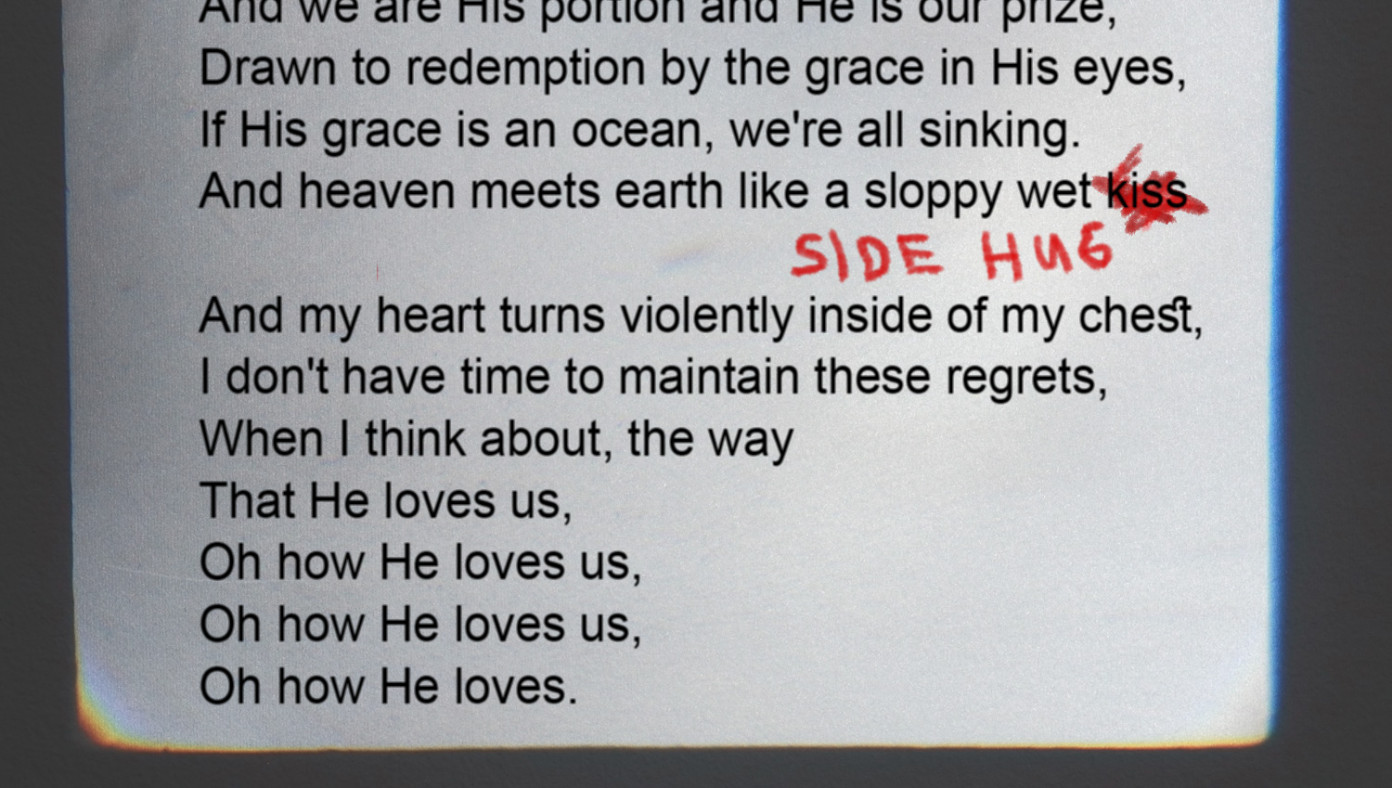