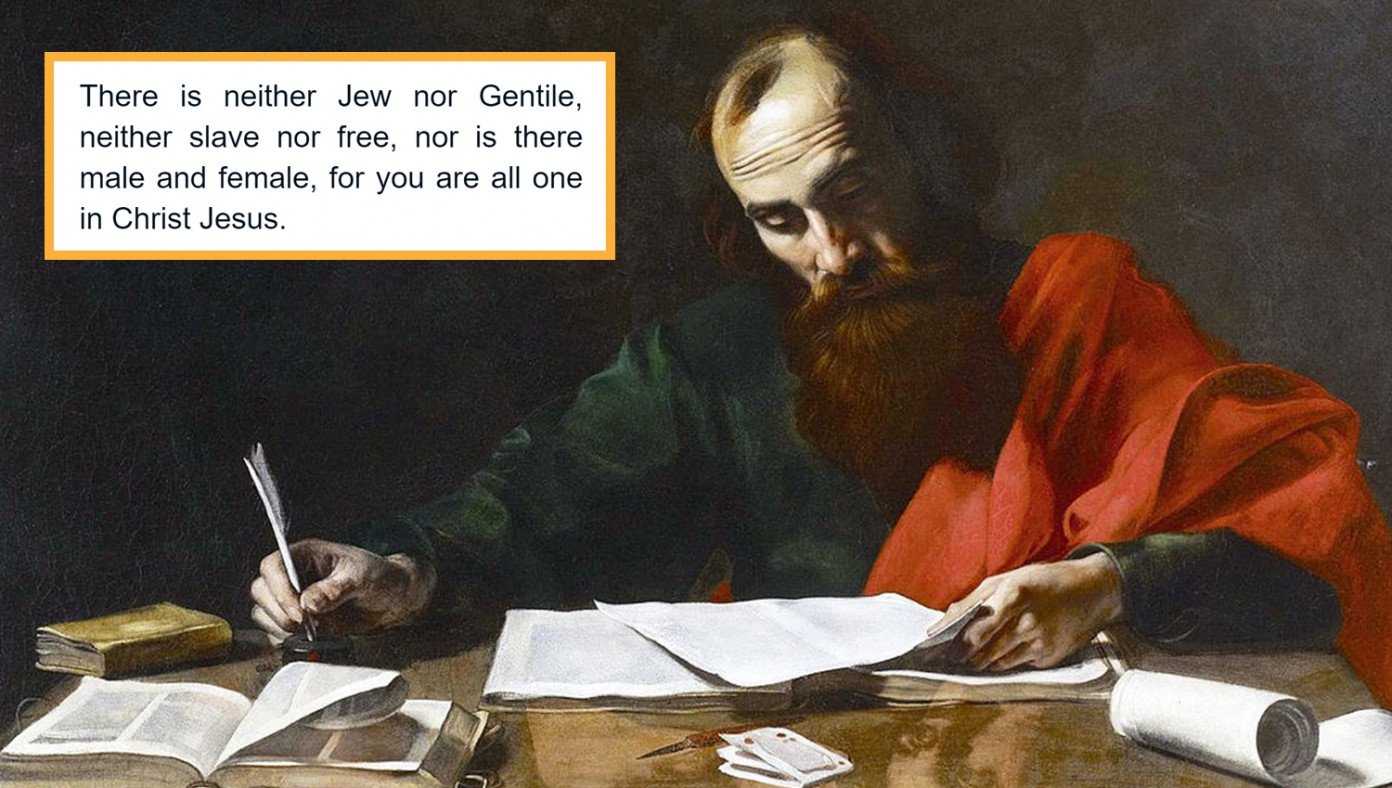 JERUSALEM—Known conservative and far-right zealot the Apostle Paul has banned teaching critical race theory in churches in a scathing letter to the Galatians, sources have confirmed.

In a brutal rebuke, Paul dismantled the idea that we should classify people primarily according to their racial groups, pointing out that in Christ Jesus, we are all one.

"There is neither Jew nor Gentile, neither slave nor free, nor is there male and female, for you are all one in Christ Jesus," the dangerous conspiracy theorist wrote, effectively banning all Christian churches from teaching CRT. By dismantling the idea that anything except Christ should be our primary source of identity and oneness in the church, the Apostle Paul undermined the very foundation of critical race theory, upsetting many progressives in churches throughout Asia Minor.

"CRT is just a lens to look at Scripture through -- just a tool we use sometimes," said one female pastor of a house church in Corinth. "We can redeem it for the gospel."

Paul is currently prepping a letter to rebuke the female pastor both for her support of CRT and for being a female pastor.

Further correspondence from Paul also banned the teaching of critical race theory by arguing that Jesus Christ has dismantled the hatred between races through the power of the cross, with the right-wing wacko saying, "For he himself is our peace, who has made the two groups one and has destroyed the barrier, the dividing wall of hostility, by setting aside in his flesh the law with its commands and regulations. His purpose was to create in himself one new humanity out of the two, thus making peace, and in one body to reconcile both of them to God through the cross, by which he put to death their hostility."

Reminder: If You Won't Date A Star Wars Geek, You Are A Geekphobic Bigot
Next Article

The 7 Most Problematic Characters In The Lord Of The Rings 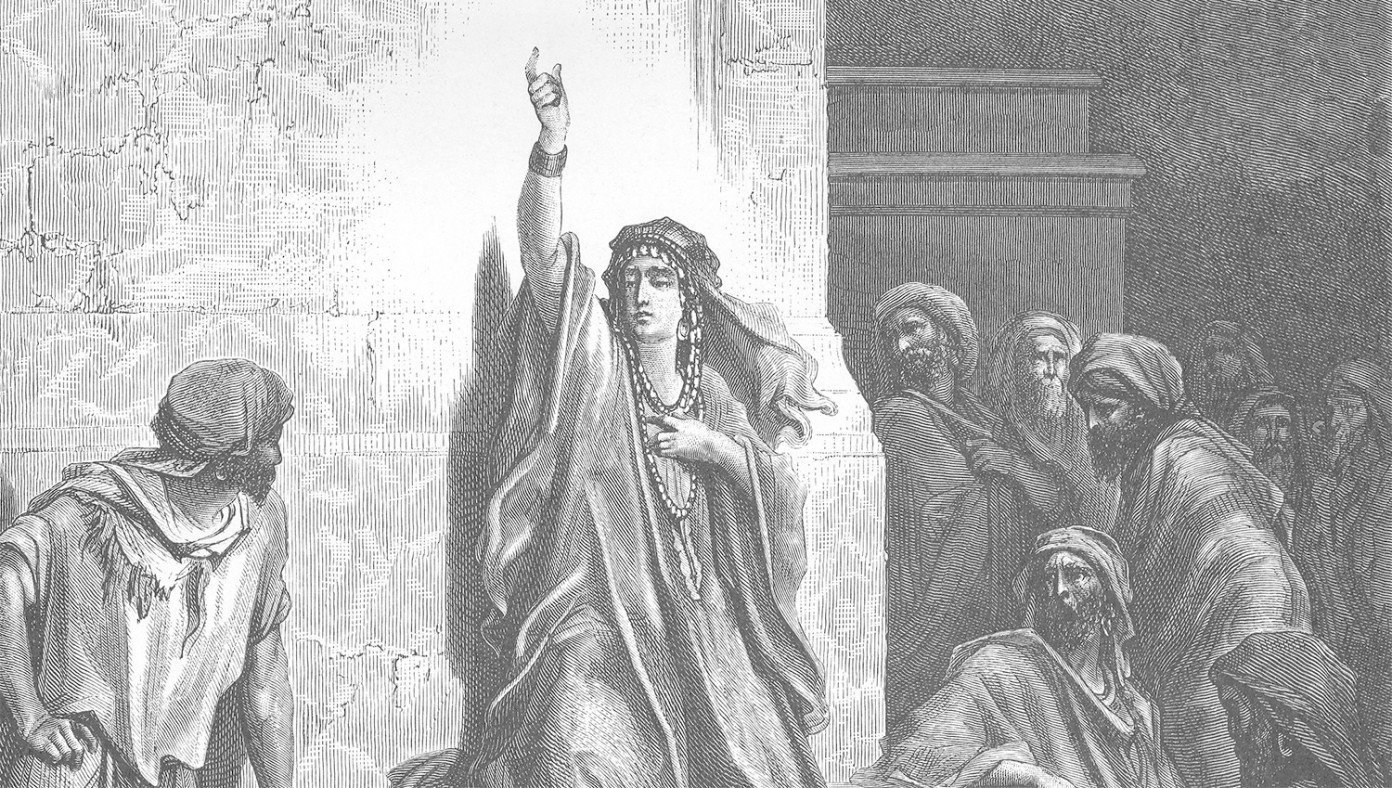 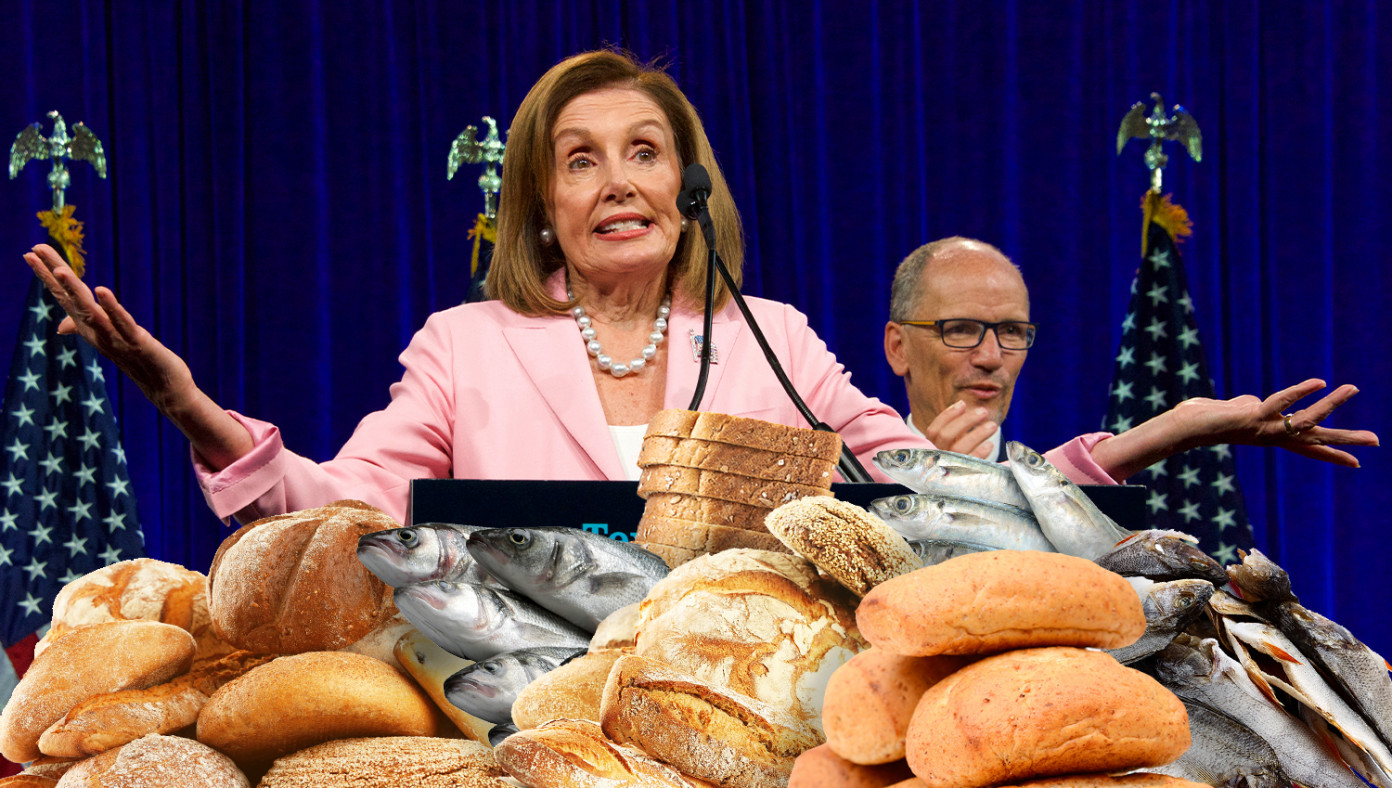 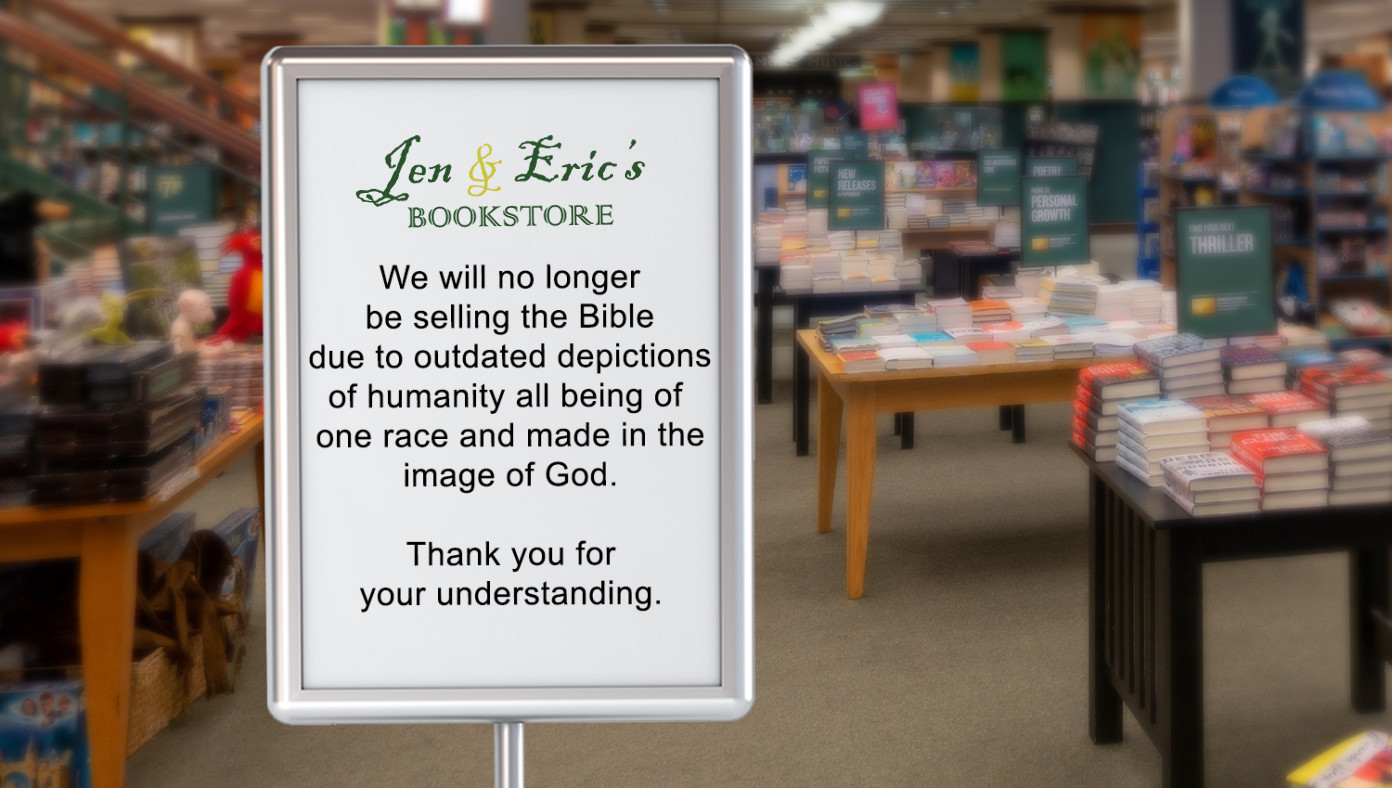