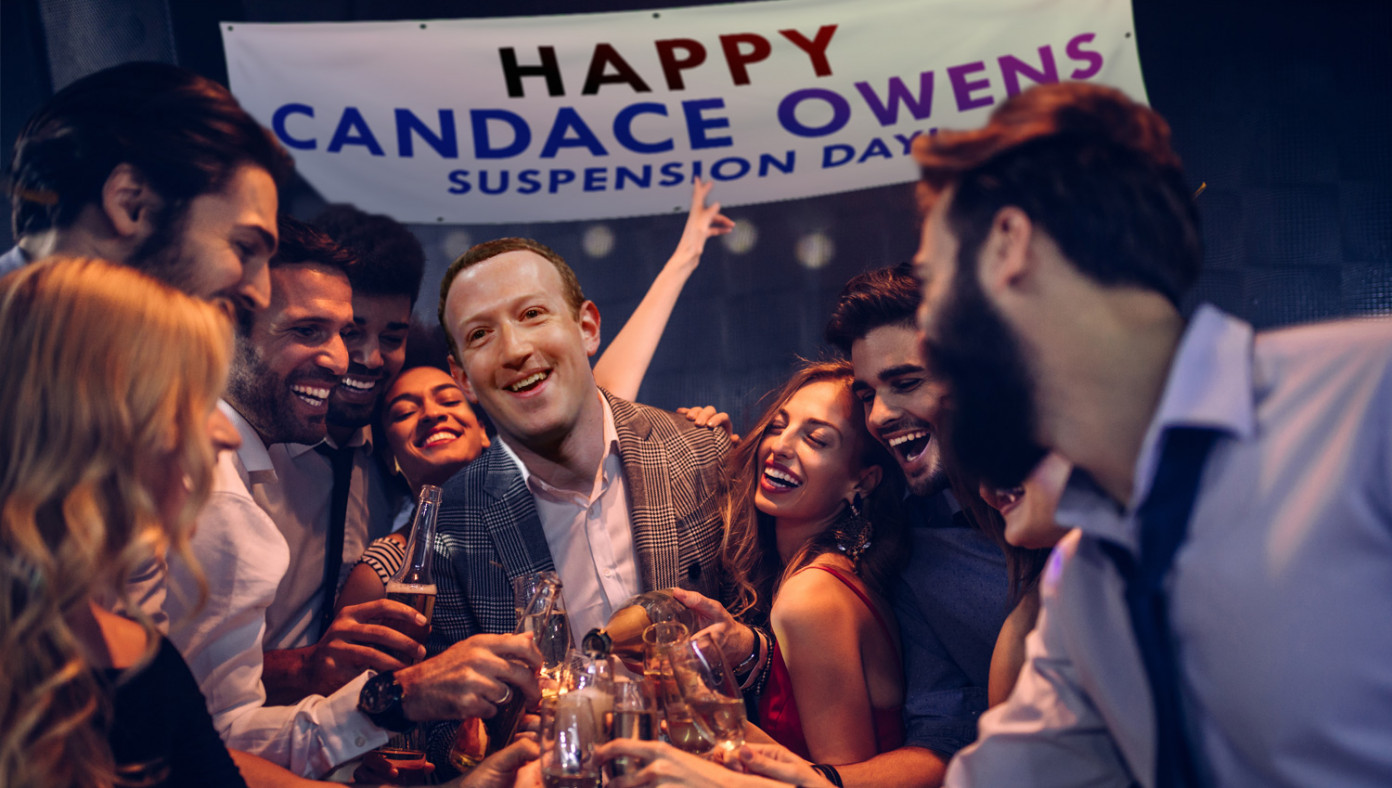 Programmers at the social network say their algorithm "went a little haywire" and scheduled the party.

"Sometimes our code gets a little aggressive and suspends people and also schedules a big celebratory bash for getting rid of another conservative voice," said programmer Lenny Wallace. "It was an innocent error, and we've adjusted the code to make sure it doesn't happen again."

At the party, Zuckerberg was seen playing "Pin the KKK hood on Candace Owens" and throwing darts at a board with her face on it. All of these activities were later confirmed to be "completely unintentional, honest mistakes" the social network promises to get fixed for next time.

"That rascally algorithm!" Zuckerberg said, laughing robotically. "It ordered a big cake showing Candace Owens dressed as Hitler, a bunch of balloons with her face crossed out, and all these party favors with 'BAN CANDACE OWENS' written across them. Classic. It's really kinda funny if you think about it."

At publishing time, the nation was still holding its breath while waiting for this same kind of thing to happen to a liberal. 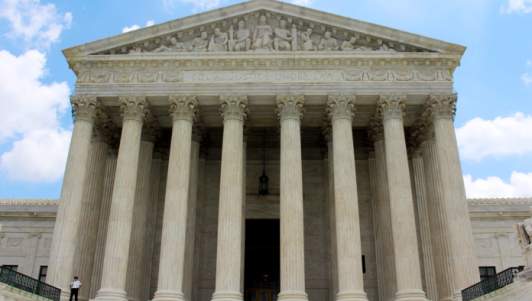 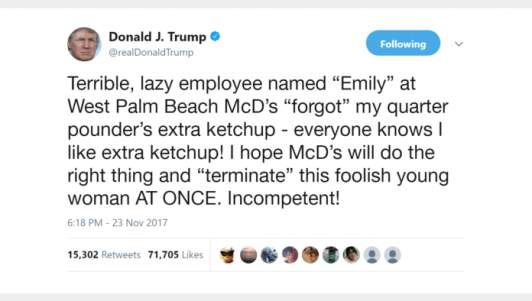 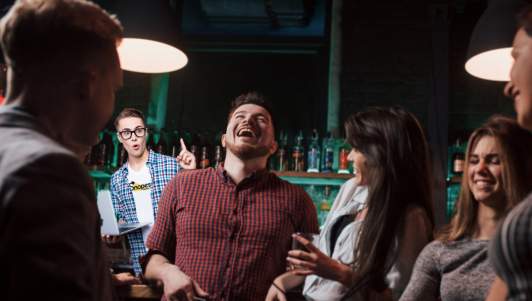