U.S.—A new Christian movie released by Acceptable Entertainment follows the inspiring story of a high school football team that overcomes racial and religious adversity but still somehow manages to lose every single game of the season.

The movie, titled Winners at Heart, follows the Christian High Crusaders as they're forced to confront discrimination and persecution. Against all odds, they find themselves, are reminded of what's truly important, and also go 0-13 for the season.

"But they do learn important lessons about teamwork and accepting one another despite our differences," he quickly added. "Though yeah, they don't win any games or anything."

In a climactic game near the end of the movie, the Crusaders are down by just fifteen touchdowns at halftime but band together after an inspiring speech from the coach and go on to still not score any points and get totally humiliated. 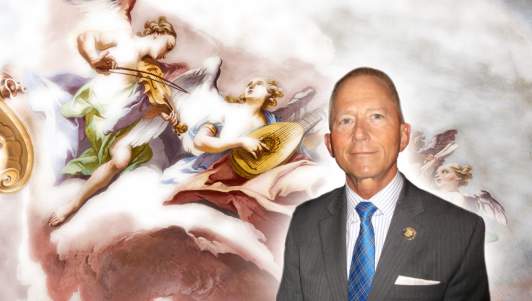 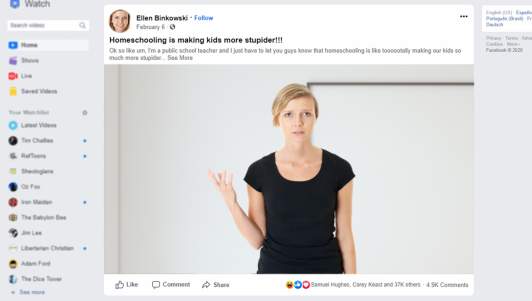 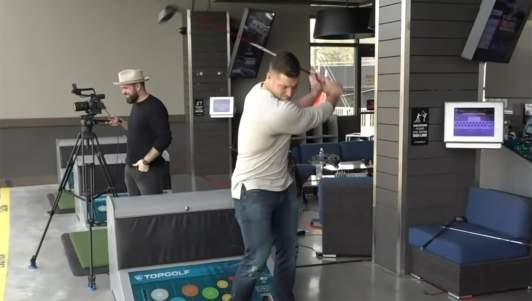