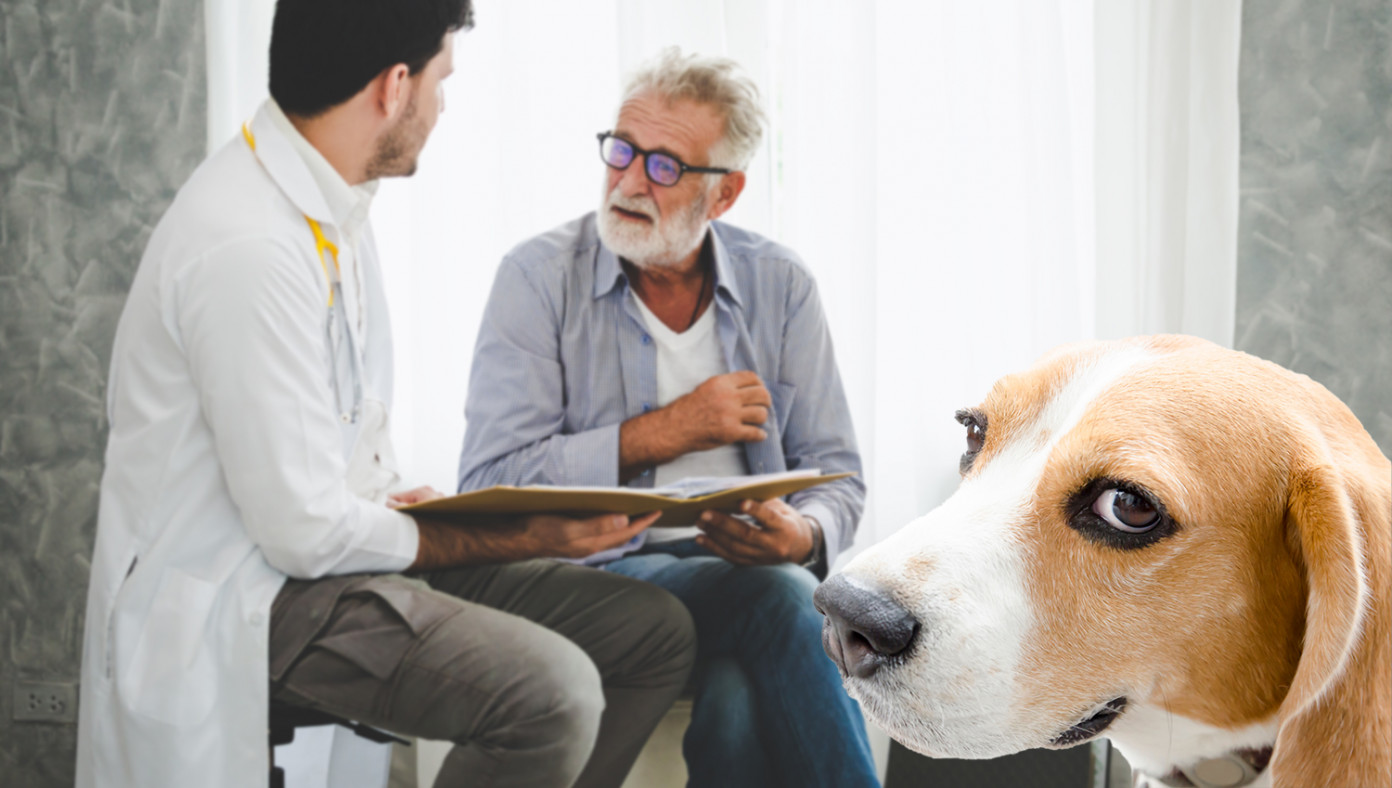 Witnesses say the show featured excessive displays of patriotism, flag-waving, and rockets' red glare, which caused Sammy's liberal owner to run and hide under his bed and whimper for several hours.

"Look at all this American pride, even though America is on stolen land and minorities are still oppressed!" said Sphincter, according to a close family member. "Every explosion is like a big 'white supremacy bomb' in the sky! And they're loud and scary!"

He then tweeted angrily about how awful America is and then wet his pants.

In related news, another dog named Bullitt also checked his Trump-supporting owner into therapy after he read Sphincter's anti-American tweet.

Gender Inequality: Women Will Only Save 12 Cents On Their Cookouts This Year 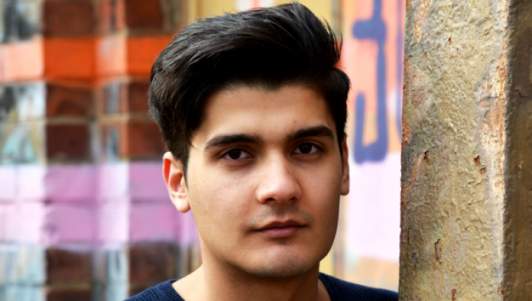 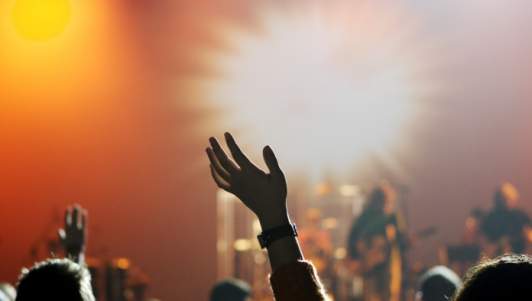 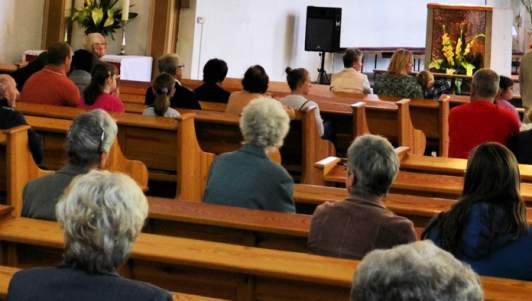 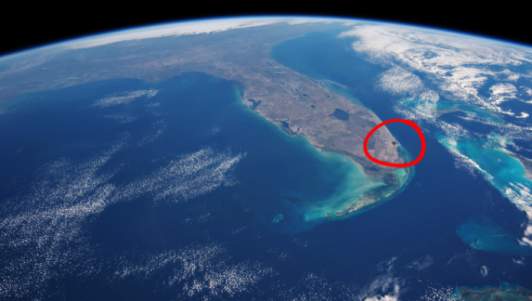