PORTLAND, OR—Calling the situation "life-threatening," doctors strongly encouraged the nation to get Portland removed in a surgical procedure as soon as possible.

The operation is risky, but if successful, could prevent the deadly disease known as "Antifa" and other extremist groups from spreading to the rest of Oregon and eventually the entire nation.

"If we had taken action a few years ago, we might have been able to save Portland, but now," said a doctor, shaking his head, "now there's very little chance. The only real option here is to amputate the entire thing."

"I'm sorry. I'll give you a few minutes to think it over," the doctor added respectfully before allowing the nation some privacy to consider the big decision.

Much to his surprise, the nation took just 13 seconds to deliberate getting the operation before accepting his advice. 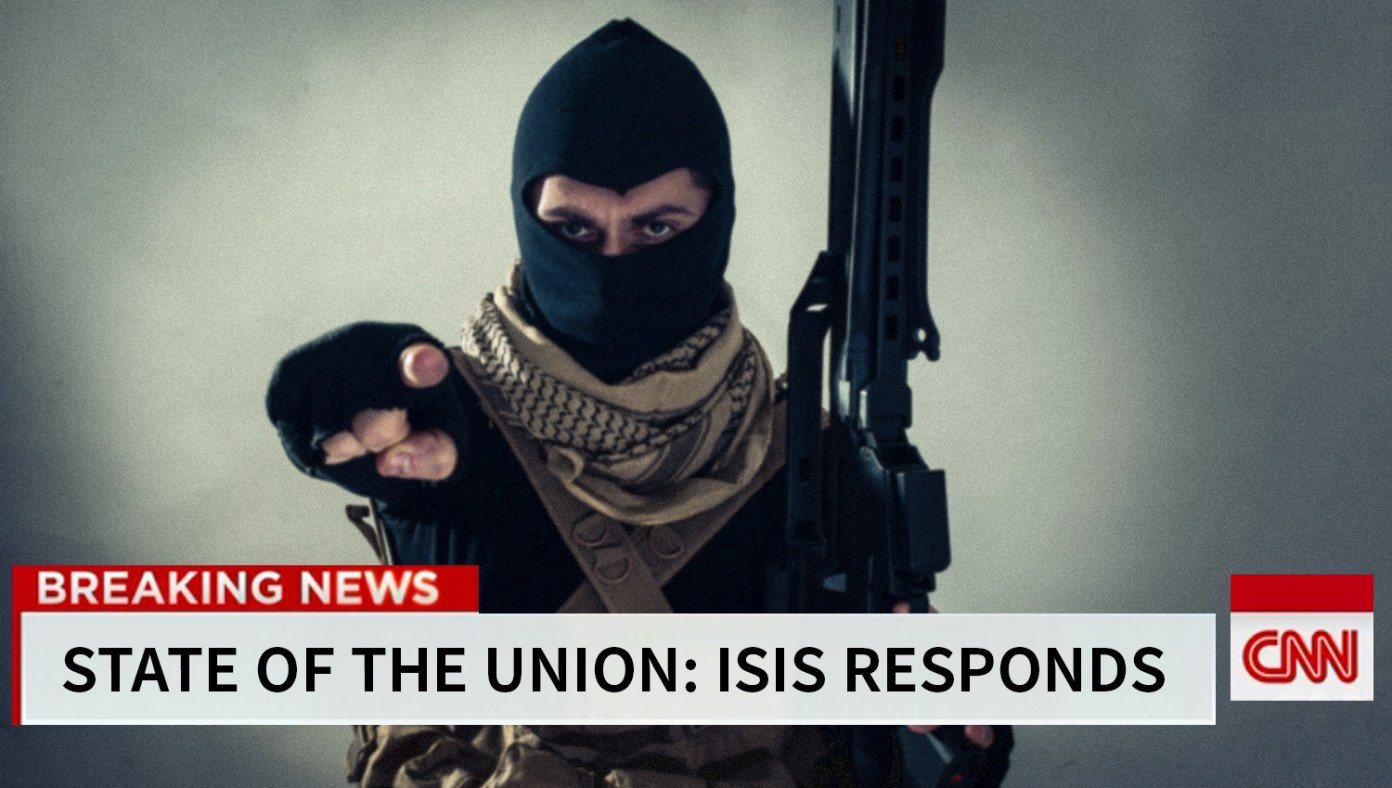