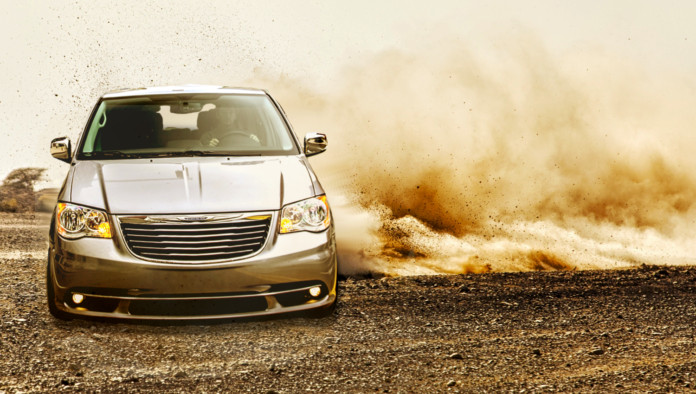 ONTARIO, CA—By all accounts, the Johnsons are one of the most humble, devout families who regularly attend Grace Fellowship.

But on their weekly transit to church each Sunday morning, the family of five mystically transforms into a bloodthirsty clan of road warriors hellbent on arriving at the church on time, as though the group were participants in a bloody, carnage-filled death derby to the finish.

The second Mr. Johnson fires up his van, three minutes before church starts, the race to the death begins, with the family’s typically unassuming 2009 Chrysler Town and Country transforming into a war rig fueled by Guzzolene and glory.

“I live. I die—I LIVE AGAIN!” the family patriarch cried out last Sunday while launching off the ramp on the back of a parked auto transport trailer in order to pass the Gunderson family on the freeway. He then reportedly navigated the family’s minivan through a storm drain culvert after running the Gundersons off the road, cackling maniacally while yelling, “My world is fire and blood!”

Just before making the final turn onto Grace Fellowship’s street, a slow semi-truck pulled in front of the Johnsons’ van. As Mr. Johnson gunned it past the commercial trailer on the wrong side of the road, Mrs. Johnson climbed out on the roof of the vehicle and began lobbing Awana books at the confused driver in his truck cab.

“Witness me! Witness me!!!” cried Mr. Johnson as they successfully passed the trailer and launched over a curb to the finish line, blowing past a frightened parking attendant.

As the squad of barbaric, post-apocalyptic road warriors pulled into the church parking lot just ten minutes after the first worship song began and piled out of the car, the transformation was undone, and the family headed for the doors with smiles on their faces and Bibles in tow, according to sources. 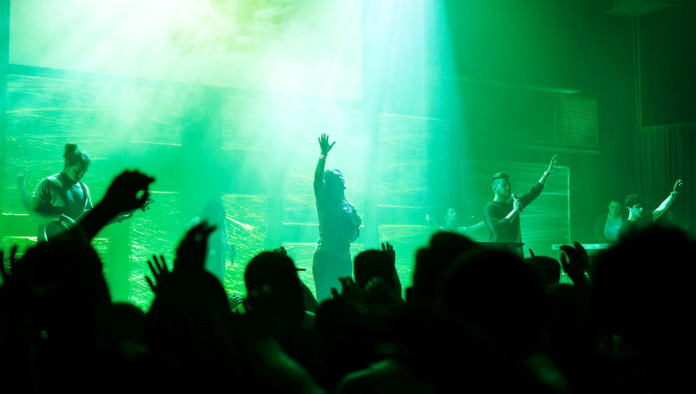 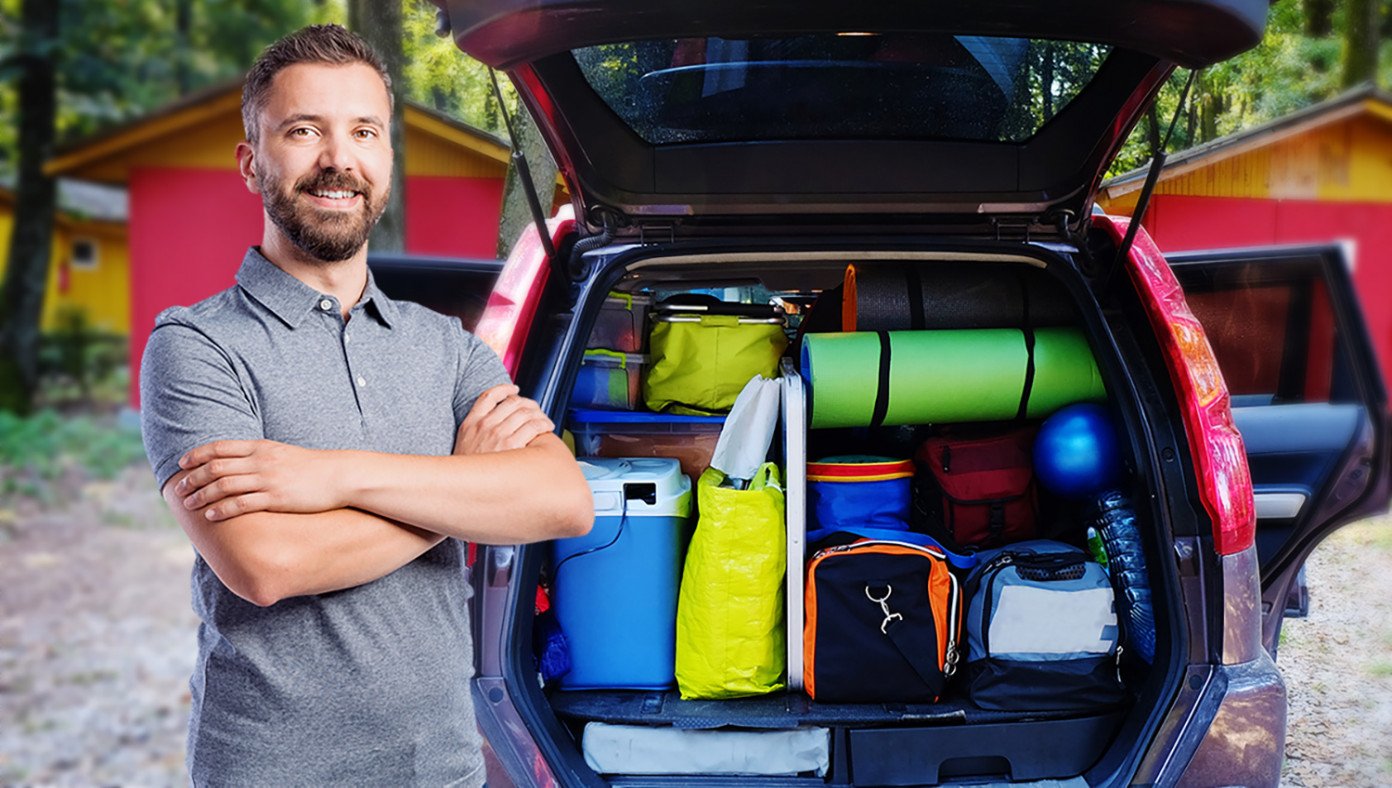 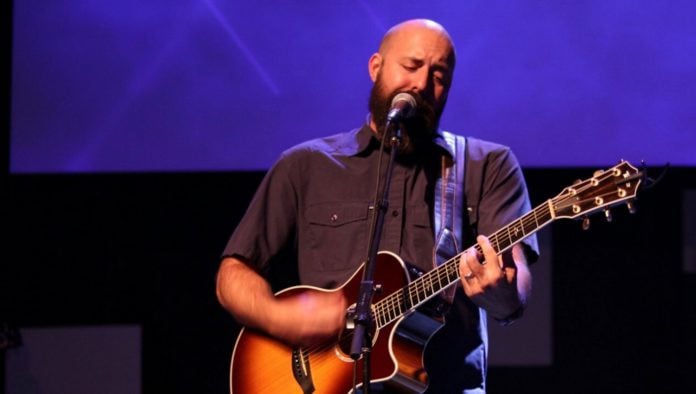 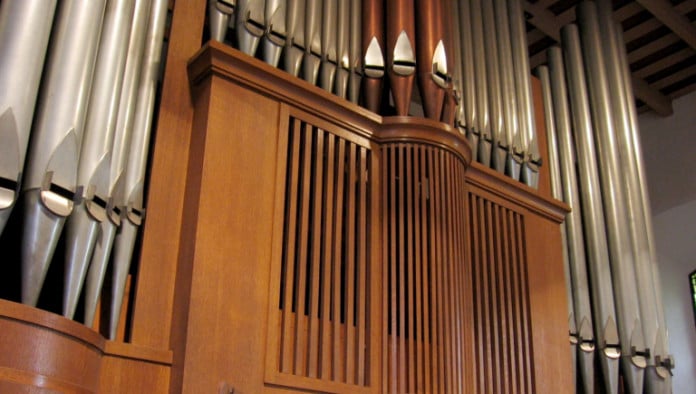 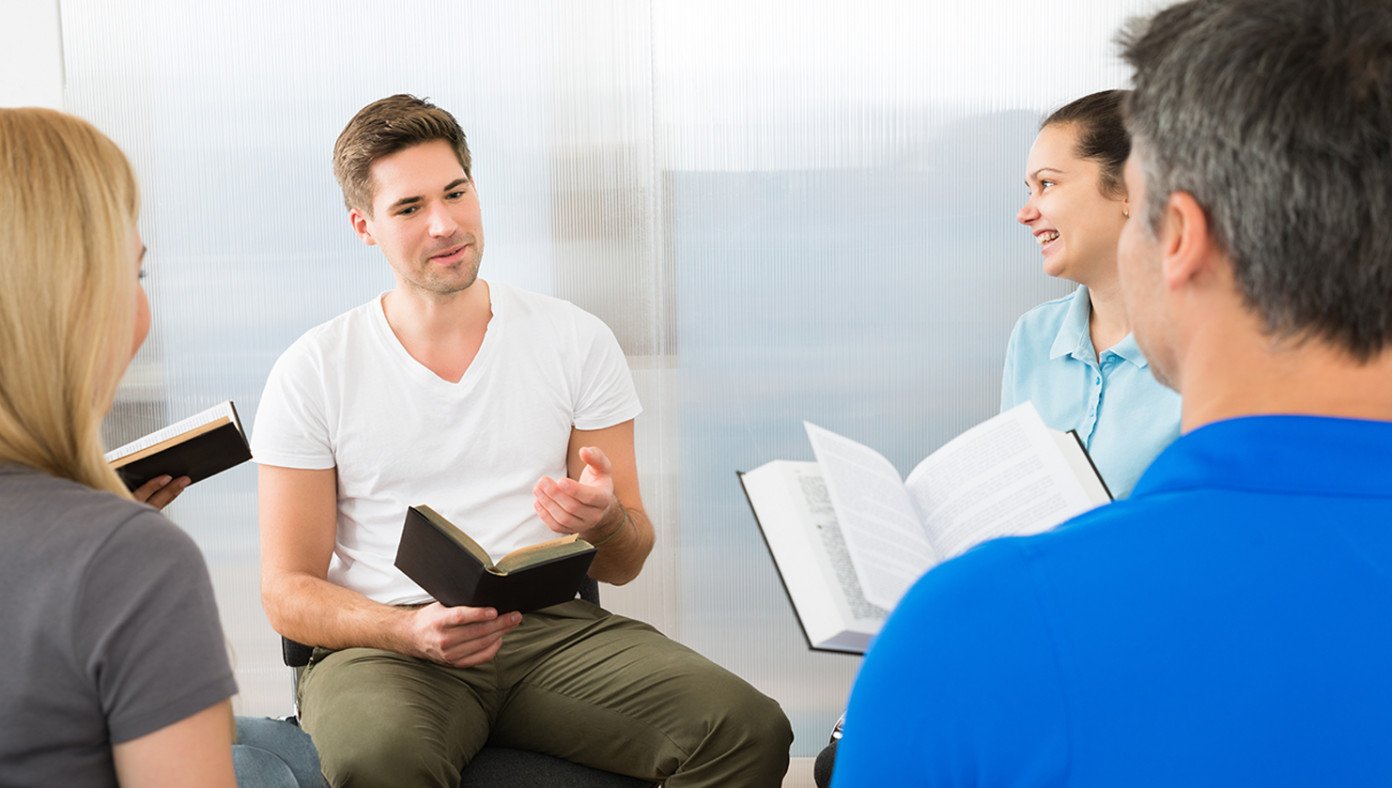