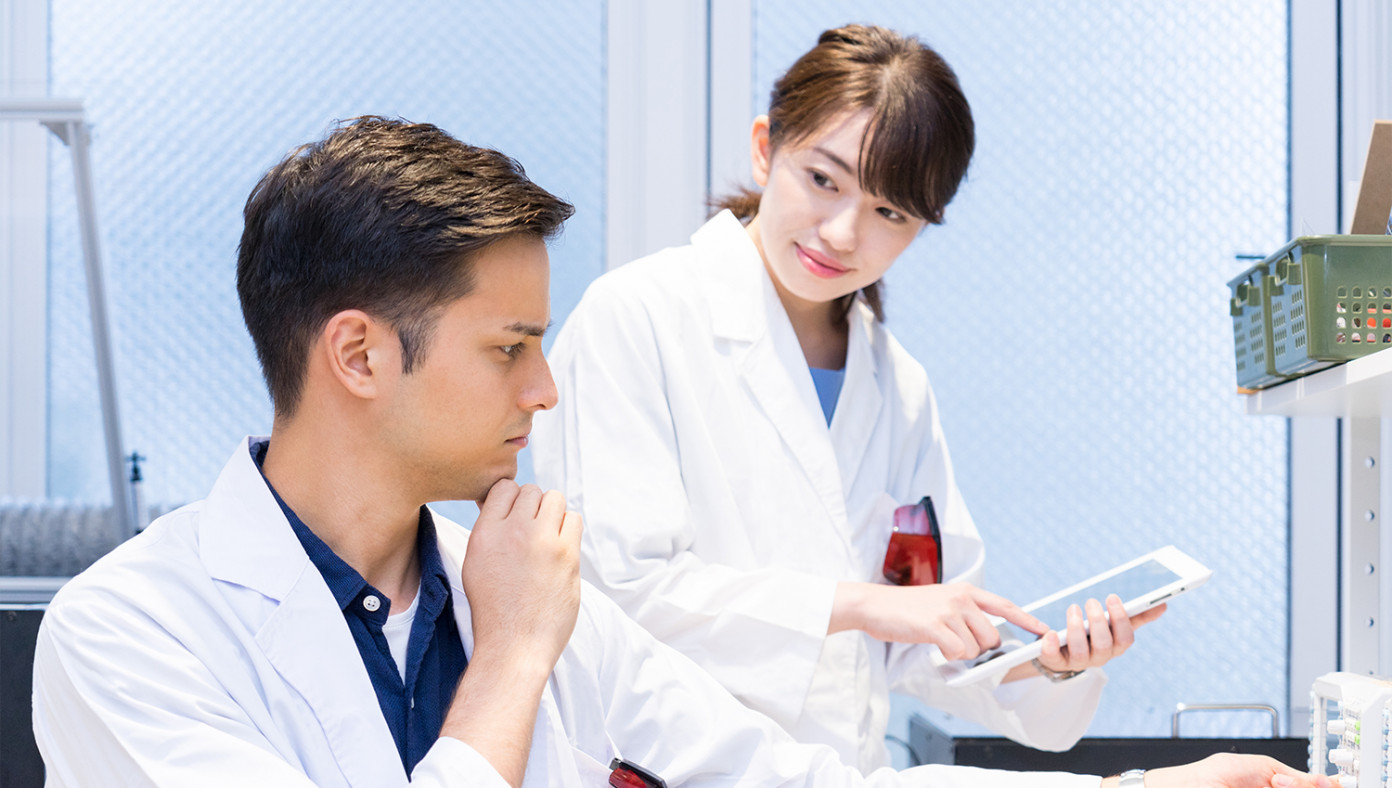 U.S.—After years of turbulent debate that has destroyed families and divided entire nations, a panel of experts has finally determined that "GIF" should be pronounced "GIF."

"It took us years of research and billions of tax dollars to finally come up with the answer, that GIF is pronounced GIF," said Dr. Don Danvers, who led the decade-long research study. "The people who have been pronouncing GIF like GIF were wrong, and those who pronounced it GIF were actually correct. We're glad we can finally lay this GIF issue to rest."

According to several who were interviewed, it may take many years for the people who traditionally pronounced GIF like GIF to get used to the newly confirmed pronunciation of GIF, which is GIF. Others, who correctly pronounced GIF GIF the whole time, made a point to gloat over their correctness.

"We always knew that GIF was the correct way to pronounce GIF, and we're proud to have been finally vindicated by the experts," said one interviewee.

Others have announced they will continue to use the incorrect pronunciation GIF, saying the experts were wrong and GIF is, and will always be, pronounced GIF as it always has been. This small minority of objectors will continue to say GIF instead of GIF whenever they are describing a GIF. 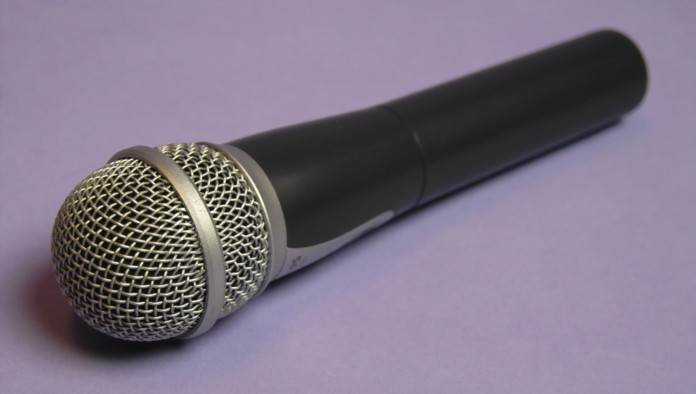 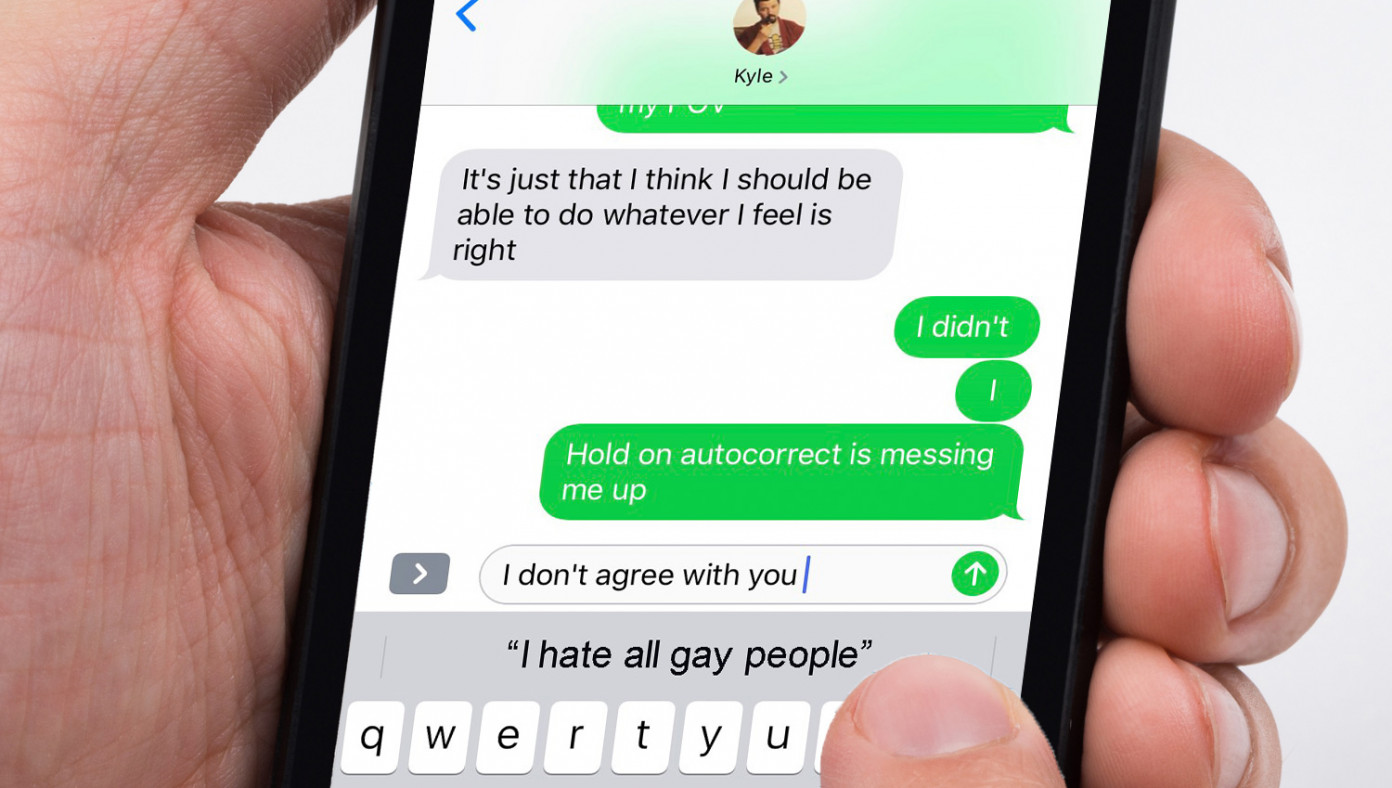 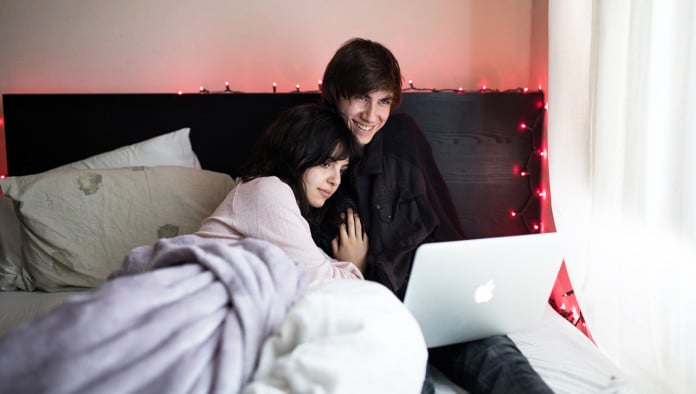