FORT WORTH, TX—Local conservative man Patrick Porkers thrashed liberals Tuesday for supporting policies that he himself will support in just five years.

From medicare for all and a wealth tax to free college and canceling student debt, the conservative systematically dismantled every policy liberals support, though he's going to cave on every single one of these just a few years from now.

The man says he's staunchly opposed to how fast progressives are changing things and prefers the conservative approach of changing the exact same things but just on a little bit of a delay.

"Liberals are ruining this country," he said, shaking both his head and his fist. "They go and put forth all these radical ideas that will destroy the fabric of our society. Sure, I end up conceding ground to the libs and supporting policies I would have found appalling just five years ago. But I've got to be the voice of reason here and caution everyone against the very ideas I will come to agree with a short time from now."

"I mean, let's slow down and put things on a five-year lag," he added. "The only way to save this country is for me to half-heartedly resist progressive changes before inevitably making concessions and holding the same beliefs they held just five years ago." 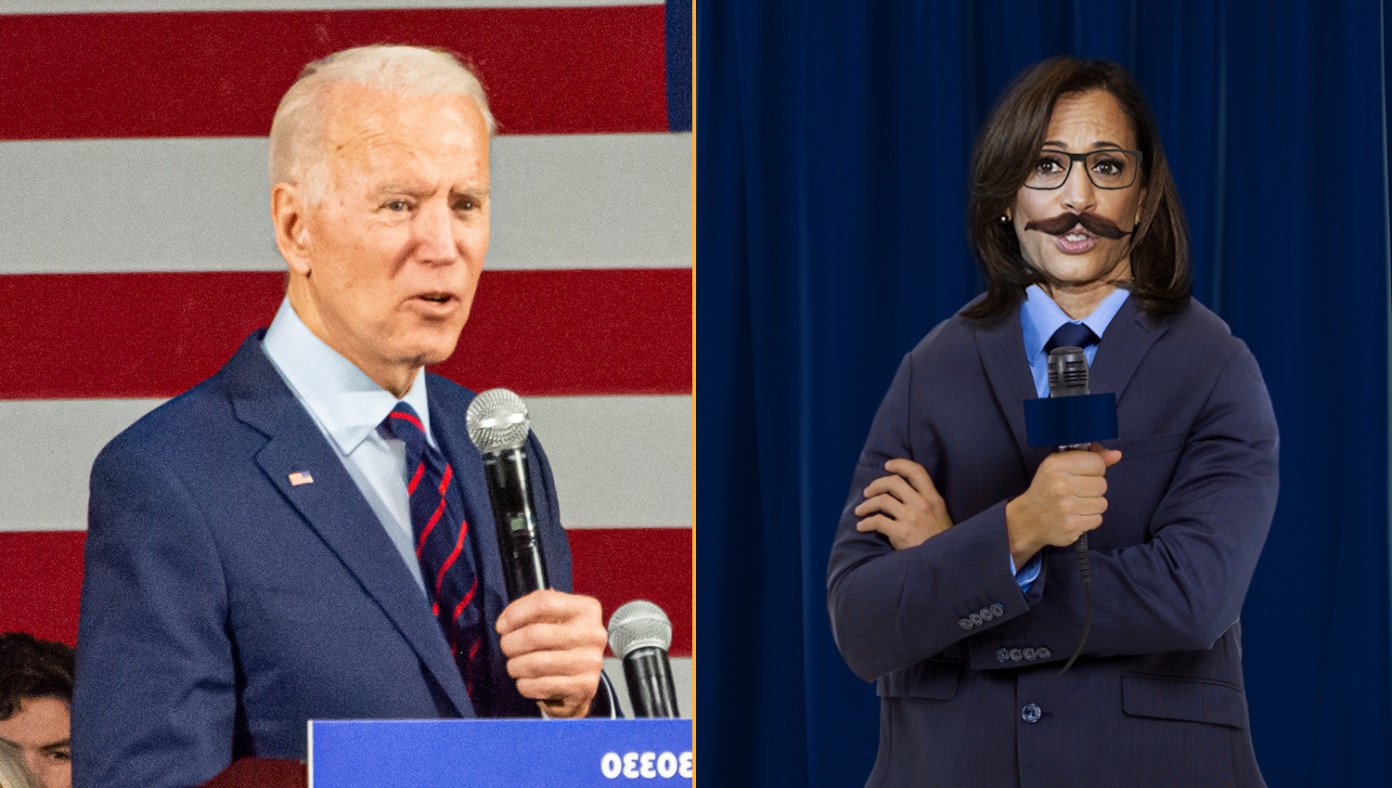