The agency vowed to pull back from its efforts targeting actual discrimination and instead "go nuclear" on Phillips and his business.

"We're dropping the pretense that our focus is on consumer protection and illegal discrimination," Commissioner Anthony Aragon said in a statement. "Frankly, our entire job is just to get Masterpiece Cakeshop to close its doors as punishment for Mr. Phillips' stubborn insistence on living out his faith."

"We want to send a message that you can't sincerely live out your beliefs in the public arena and get away with it, and we'd love to make an example out of Mr. Phillips as a warning to others," he added.

The commission also called for more gay, transgender, and non-binary people from all over the country to come to Masterpiece Cakeshop in order to be discriminated against. "We're having a tough time finding actual people coming to Masterpiece in good faith in order to find a cake that Mr. Phillips refuses to bake, so we need to hire victimized groups to show up to Masterpiece and then file a lawsuit when he won't bake a cake that's offensive to his religious beliefs."

As lawsuits like the ones against Phillips pop up across the country, the Alliance Defending Freedom continues to be at the forefront of defending religious liberties. You can donate to support the important work the ADF is doing or just get the latest updates at their website here. 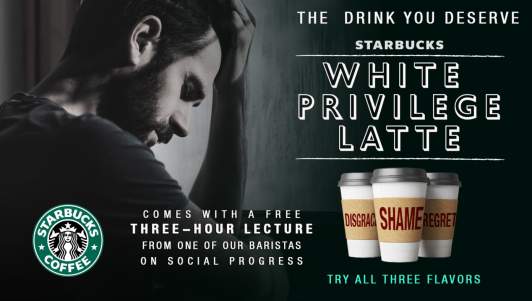 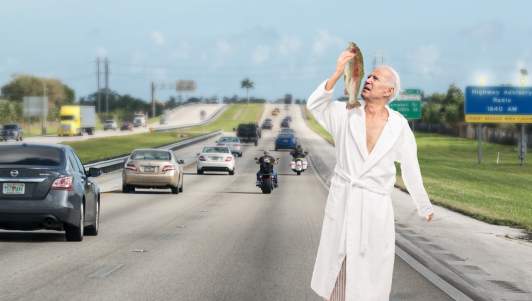 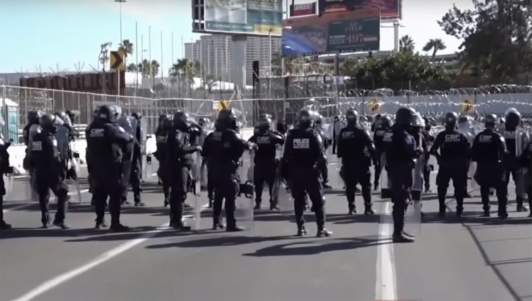 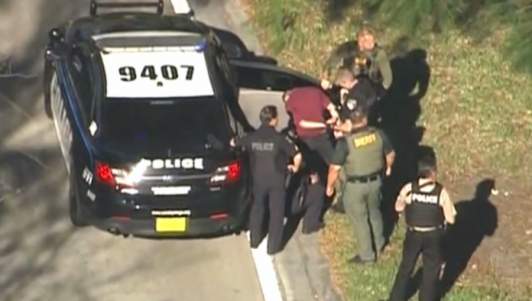 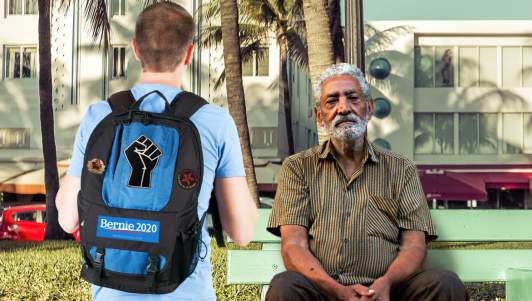 Politics
'You Just Don't Understand Socialism Like I Do,' Says College Freshman To Man Who Escaped Socialism On A Raft