DALLAS, TX—College-aged parishioners arriving at Cedar Springs Church’s popular college ministry building Sunday ought to be in for a pleasant surprise, as the church has just announced the completion of an ambitious project converting the venue into a full-service vape lounge and bar.

“We’ve always aimed to provide a casual, relaxed atmosphere as we approach the throne of the thrice-holy God each week,” college minister Buddy Chapman told reporters as he took a puff of his favorite vape flavor. “This Raspberry Razz is to die for, baby.”

The college ministry has enjoyed a modest level of growth over the past several years, as the church continues to build relationships with students from the surrounding colleges and universities. But according to Chapman, vapers were feeling excluded from the proceedings. So he got the idea to simply convert the entire building into a vape lounge that also sells vapes and vape accessories, while still allowing college-aged worshipers a place to glorify God in music, fellowship, and the preaching of the Word.

The venture is also said to be a lucrative fundraising project for the church as a whole. “College students typically don’t give very much in offering,” Chapman said. “But they’ll drop hundreds on the latest vaping gear, so this project should pay for itself in roughly six months.”

“I’m tellin’ ya, you gotta try the Raspberry,” he added as he refilled his vaping device.

The venue will also feature a full-service bar with over a dozen local microbrews on tap. 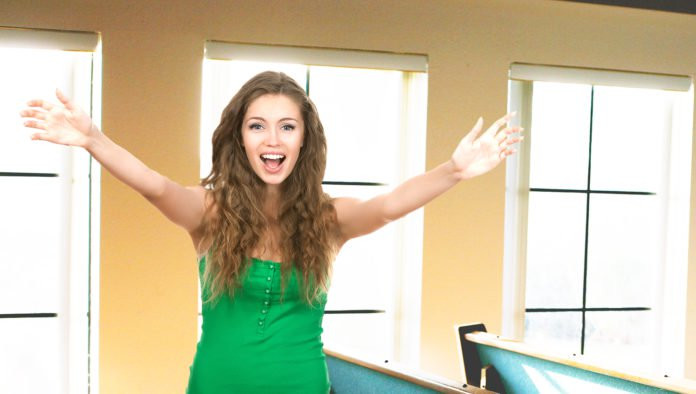 Lady You Barely Know At Church Going In For The Hug 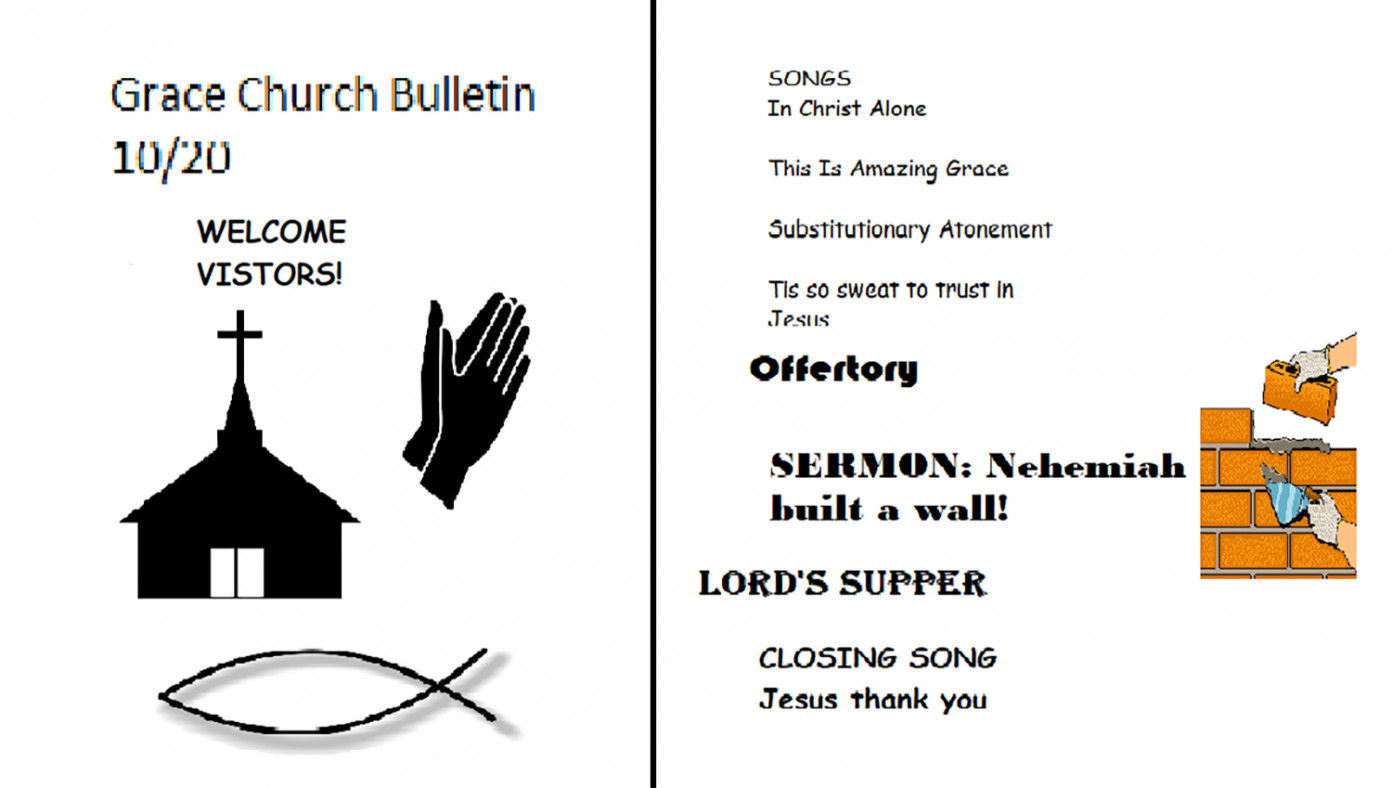 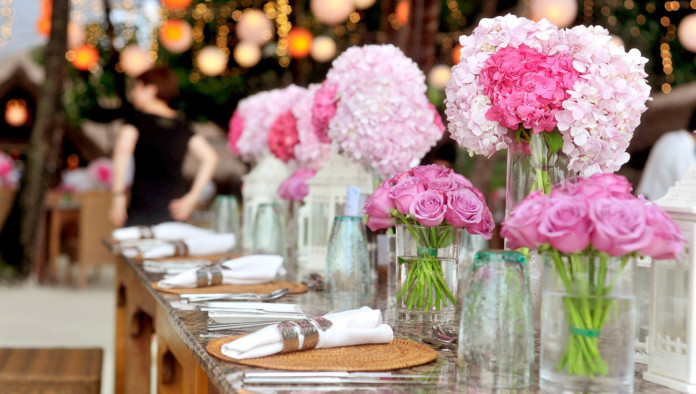 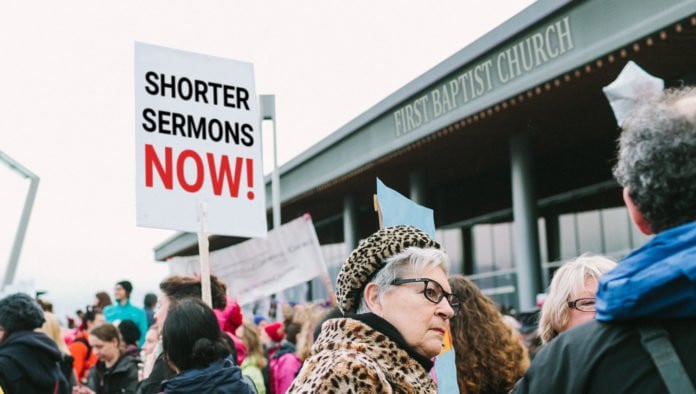