ATLANTA, GA—According to sources within the cable news network, a recently hired intern at CNN has been tasked with resetting the station's "Days Without A Fake News Story" counter, prominently displayed on the newsroom wall, each and every morning.

The intern, Jacob Lentils, is asked to switch the counter back to "0" after having briefly turned it to "1" in the few fleeting moments before the station inevitably pushes a fake news story to kick off the day.

"One of these days, we'll manage to break our record and get to 2," Lentils said. "That'll be a lot of fun."

Lentils said the station almost went a full day without publishing a fake news story when Trump was revealed not to have colluded with Russia. "But then we just decided to keep pushing that narrative anyway, so it was back to zero."

"I've got my fingers crossed though---I believe in us," he added as he was sent to get coffee.

At publishing time, Lentils had confirmed he has a lot of experience resetting fake news counters, as he had worked at Fox News before he landed the CNN internship. 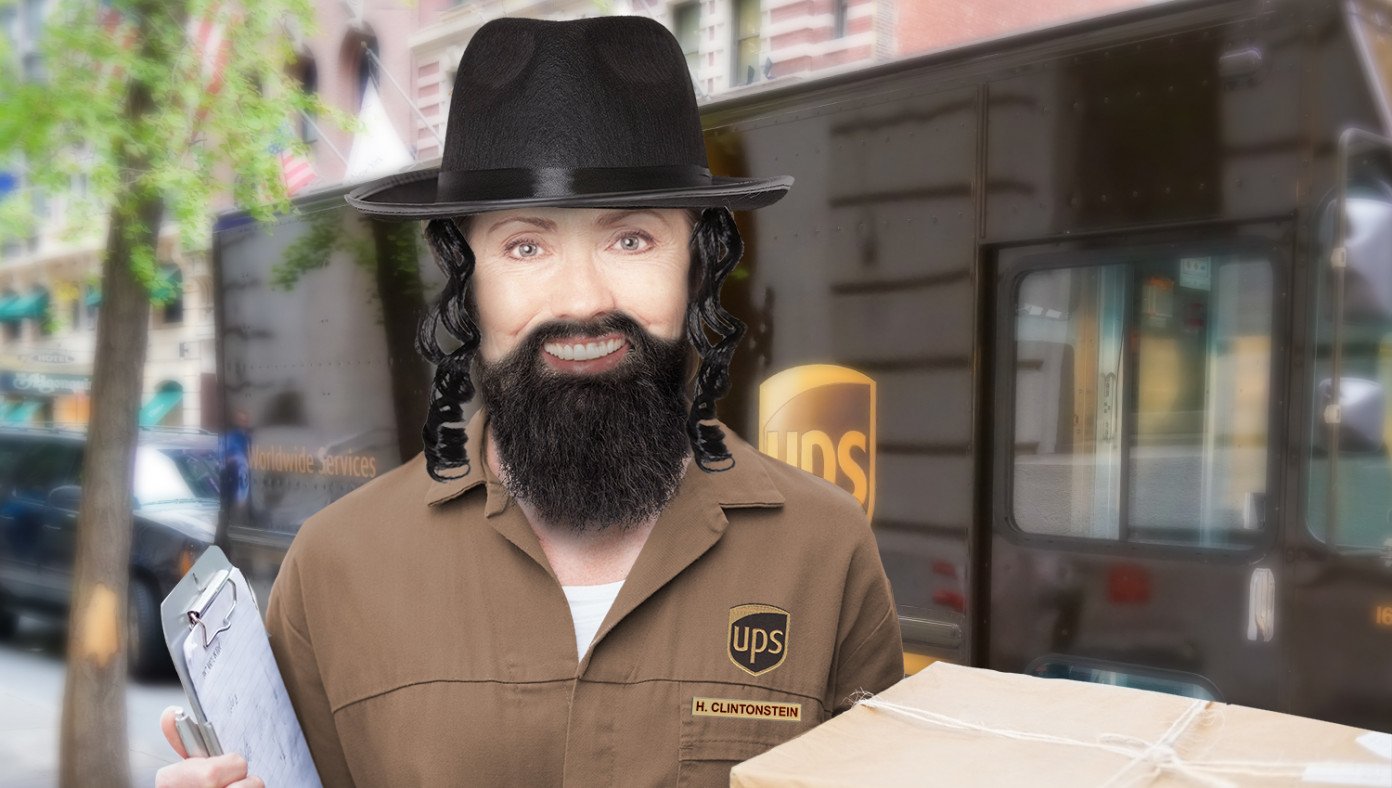