KENNESAW, GA—Local Christian man Ronald Mackey always makes it a point in his Christian walk to show the love of Jesus even to people who disagree with him.

He also constantly prays for the death of Ruth Bader Ginsburg and publicly posts for his desire for her to die and face the judgment of God, though she likely does not know Christ.

The man who claims to love all his enemies with Christlike zeal posted on his Facebook page that he hopes Ruth Bader Ginsburg dies any day now, after news of her absence on the Supreme Court bench was made public.

"If only Ginsburg would kick the bucket, God can tip the Supreme Court to the right and reclaim His chosen country," he posted on his page, just after he shared a quote from Matthew 5 in which Jesus commands His followers to love their enemies. "I love my enemies like Jesus did, but not Ginsburg. Ugh, I hate her."

He clarified to reporters later that loving one's enemies does not mean "really bad enemies." "Oh, that's only for, like, annoying neighbors and people who drive slow in the left lane," he said. "Well, maybe not the slow drivers, but you get the idea. It definitely doesn't apply to people I want to get out of the way so my favored political agenda can be advanced." 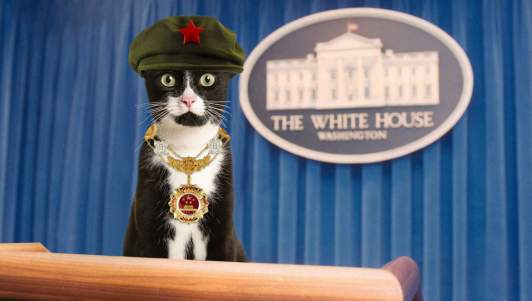 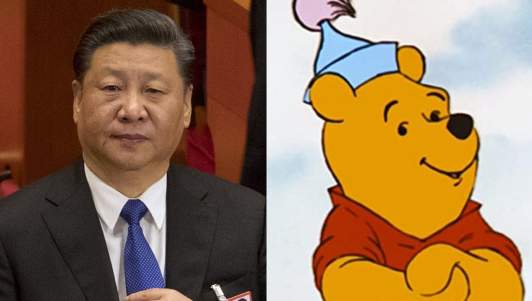 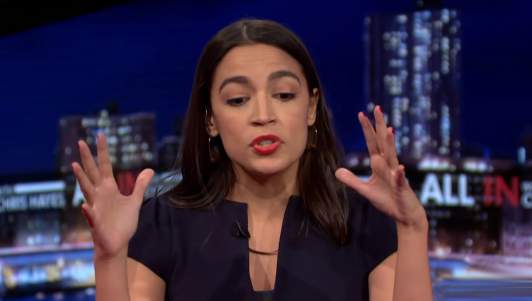 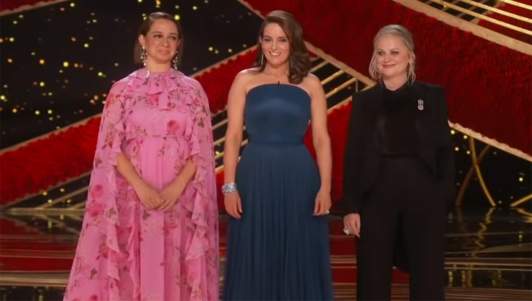