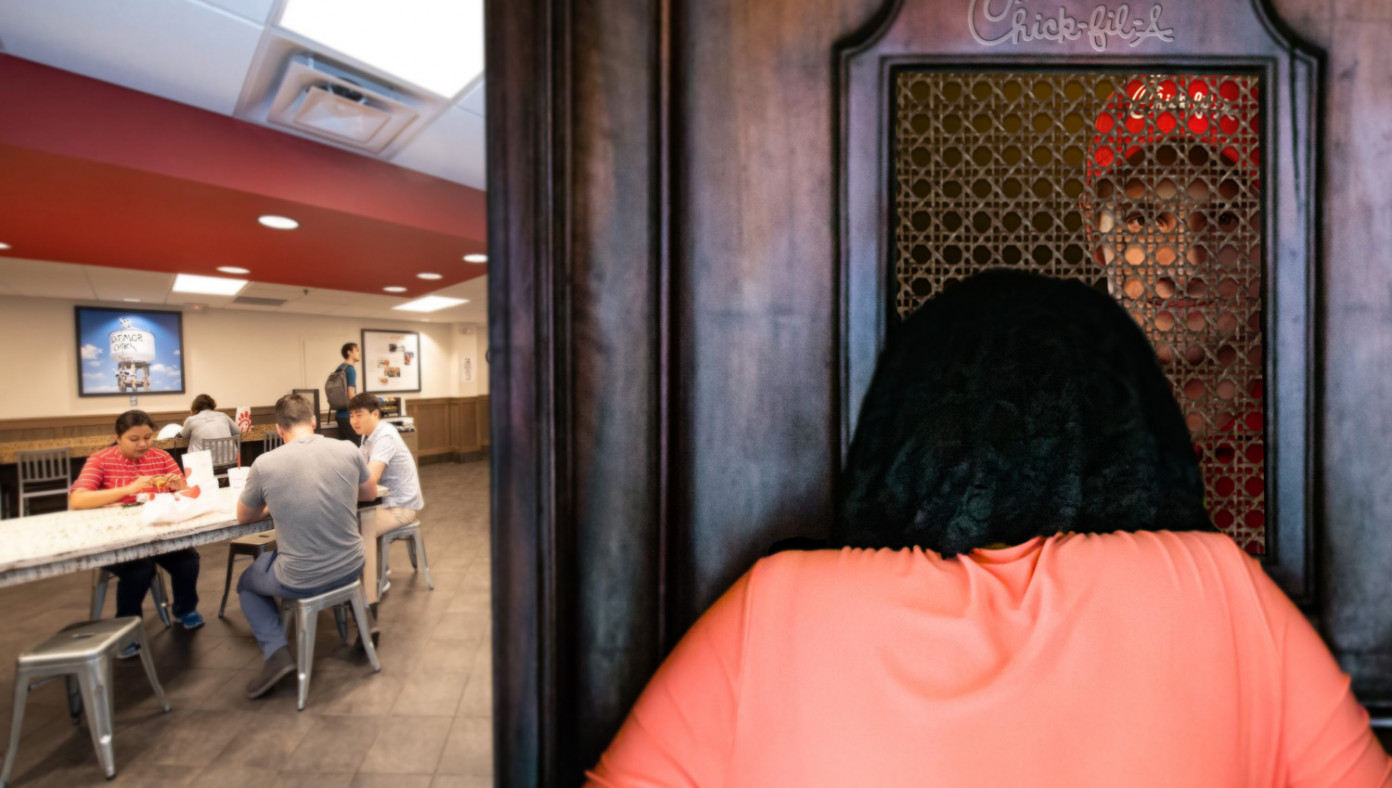 U.S.—Chick-fil-A restaurants across the country have installed confessionals so people can repent from eating at Popeyes before partaking in the sacrament of delicious Chick-fil-A sandwiches.

"Bless me, assistant manager, for I have sinned," one contrite patron said to a smiling Chick-fil-A employee as she entered the booth. "It has been 3 weeks since my last Chick-fil-A meal and confession."

"What is the matter?" the concerned manager asked gently.

She began weeping and confessed, "I ate three Popeyes chicken sandwiches on Sunday. You were closed! I---I had no one else to turn to!" She blew her nose, wiped her tears, and continued, "But I now realize that was wrong. I have cheated on Chick-fil-A with the chicken of the world, and I repent."

The manager then prompted her to pray the Act of Conchicken:

"O S. Truett Cathy, I am sorry for having eaten a Popeyes chicken sandwich,
and I detest all the calories and non-fresh ingredients they use,
most of all, O Cathy, because they offend you, Great Provider of the Lord's Chicken,
Chicken which is most delicious and deserving of my hard-earned money.
I firmly resolve, with the help of your grace and convenient locations with drive-thrus within a few miles of my home,
to eat at Popeyes no more and to avoid the temptation to eat KFC, Raising Cane's, and other heathen chicken."

The assistant manager then assigned her five Hail Cathys and two dunks in a tub of Chick-fil-A sauce as penance. She thanked him, and he responded, "My pleasure." 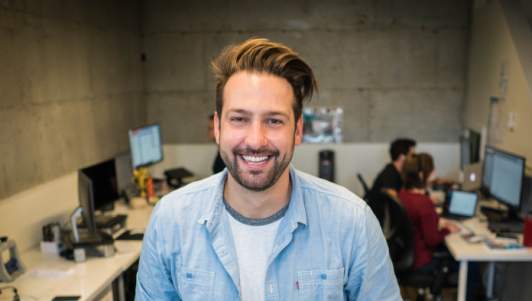 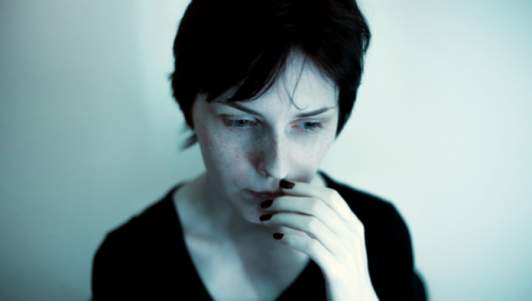 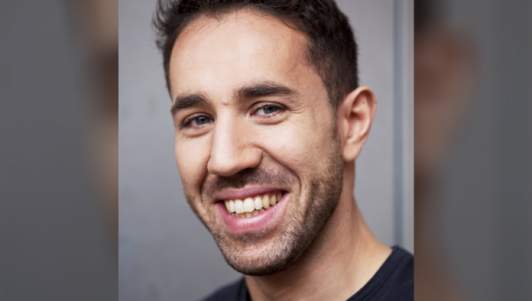 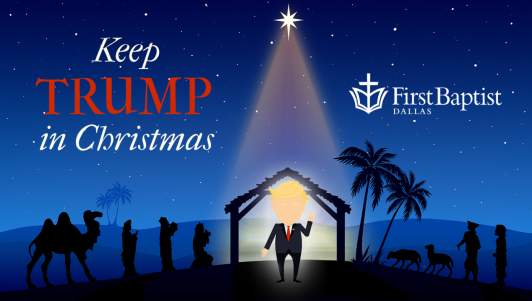 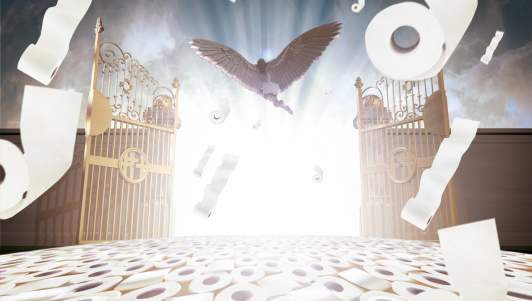 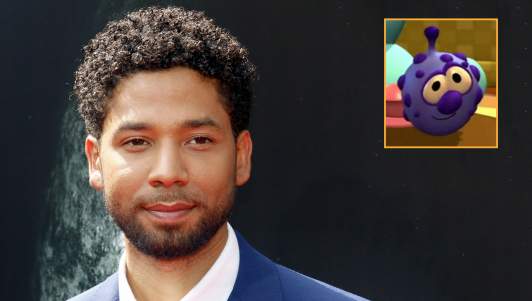