NEW YORK, NY—After the messy implosion of Republicans’ health care plan which could have cut off the half-billion government dollars Planned Parenthood receives each year, the organization’s president, Cecile Richards, publicly thanked the ancient Canaanite god of child sacrifice Molech “for his guidance and favor through this difficult season.”

Taking to Twitter after the announcement that Republicans had pulled their health care bill meant to replace ObamaCare, the elated Planned Parenthood chief was quick to credit her higher power. “THANK YOU MOLECH! #IStandWithPP” she tweeted.

“If Molech is for us, who can be against us?” came her next tweet.

In a Tuesday press conference, Richards echoed her previous social media sentiments. “This victory just shows the effectiveness of speaking out, marching, making calls to congress, and worshiping the fiery devourer of the young,” she said, holding up her left arm to show off her pink “What Would Molech Do?” wrist band. “They tried to cut us off, but Planned Parenthood will remain open for business, as it pleases my god.”

“Molech, great and powerful annihilator of small babes, we thank you for this victory, and we swear an oath to continue feeding your insatiable hunger for death,” she added with her eyes closed and head bowed. 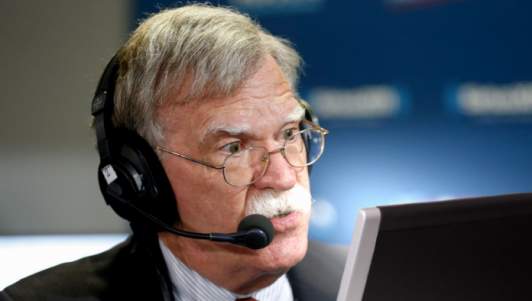 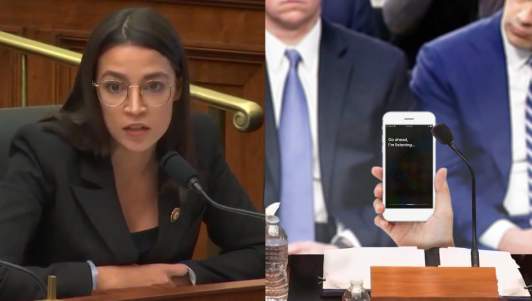 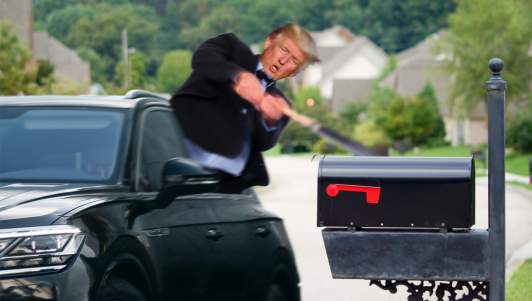 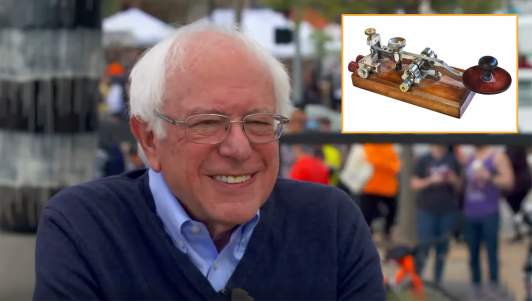