It was easy to identify women in the 20th century. They were the ones that caused you to lust and have to pluck out your eyes. Now, the word "woman" doesn't mean anything and they could be literally anybody. You might even be a woman and not know it yet!

To prepare you for modern society, study up on the twelve images below. Can you identify which of these images depicts a woman?

3) This loaf of bread

6) Whoever parked this car

8) Whoever folded this laundry

11) Rian Johnson, director of Knives Out

NOT SATIRE: Recently, we held a public event on the evening before our annual Wilberforce Weekend to talk about how we can prepare to live in a post-Roe world. A very important aspect of that event was learning how we can respond to the common slogans, the common lines that people often throw around in support of abortion. We asked Stephanie Gray Connors, one of the great apologists for the sanctity of life in our present moment to address some of these slogans and she answered a common pro-abortion statement, "embryos aren't people." It was riveting, powerful and needed to be heard by all. Also, at last week's pre-Wilberforce event, preparing for a post-Roe future, Stephanie answered three more slogans, just like that one. To receive access to the entire evening event, Preparing for a Post-Roe World, sign up for the daily commentary at Breakpoint! 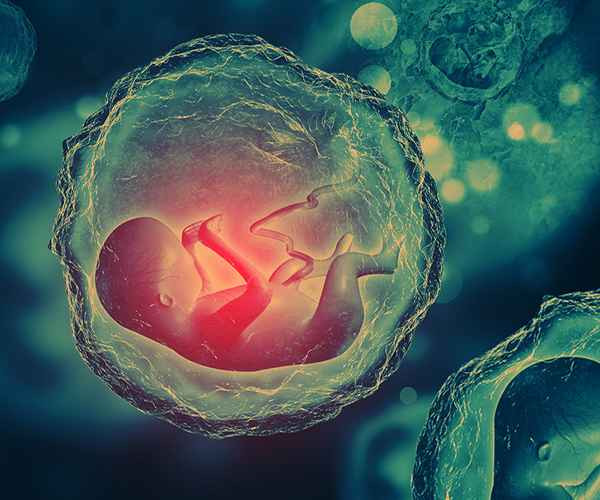