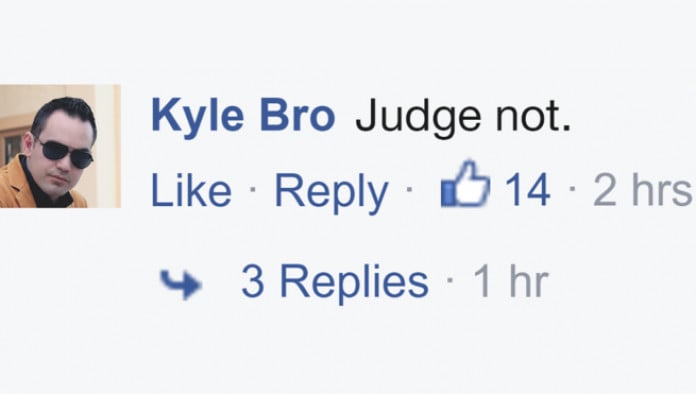 SAINT CHARLES, MO—A brilliant theologian was reportedly able to condense the entirety of Scripture into a two-word Facebook comment Tuesday, instantly silencing all critics in the thread and garnering numerous “likes.”

The gifted exegete, going by the name “Kyle Bro” on the social media service, left the comment “Judge not,” followed by an authoritative period, under a friend’s post about sexual immorality in the church—stunning his friends and family with his intellectual clarity and theological acumen.

“I had no idea Kyle knew the Bible so well—I didn’t even know he was a Christian,” said an acquaintance of Bro’s who participated in the comment thread. “I was trying to argue that professing Christians should not be having sex outside of marriage. But he shut me right down. I even deleted my comments in shame after reading his and realizing how right he was.”

“Now I know that scriptural commands are no longer valid if someone feels like they’re being judged by them,” the acquaintance added. “I have Kyle Bro to thank for that.” 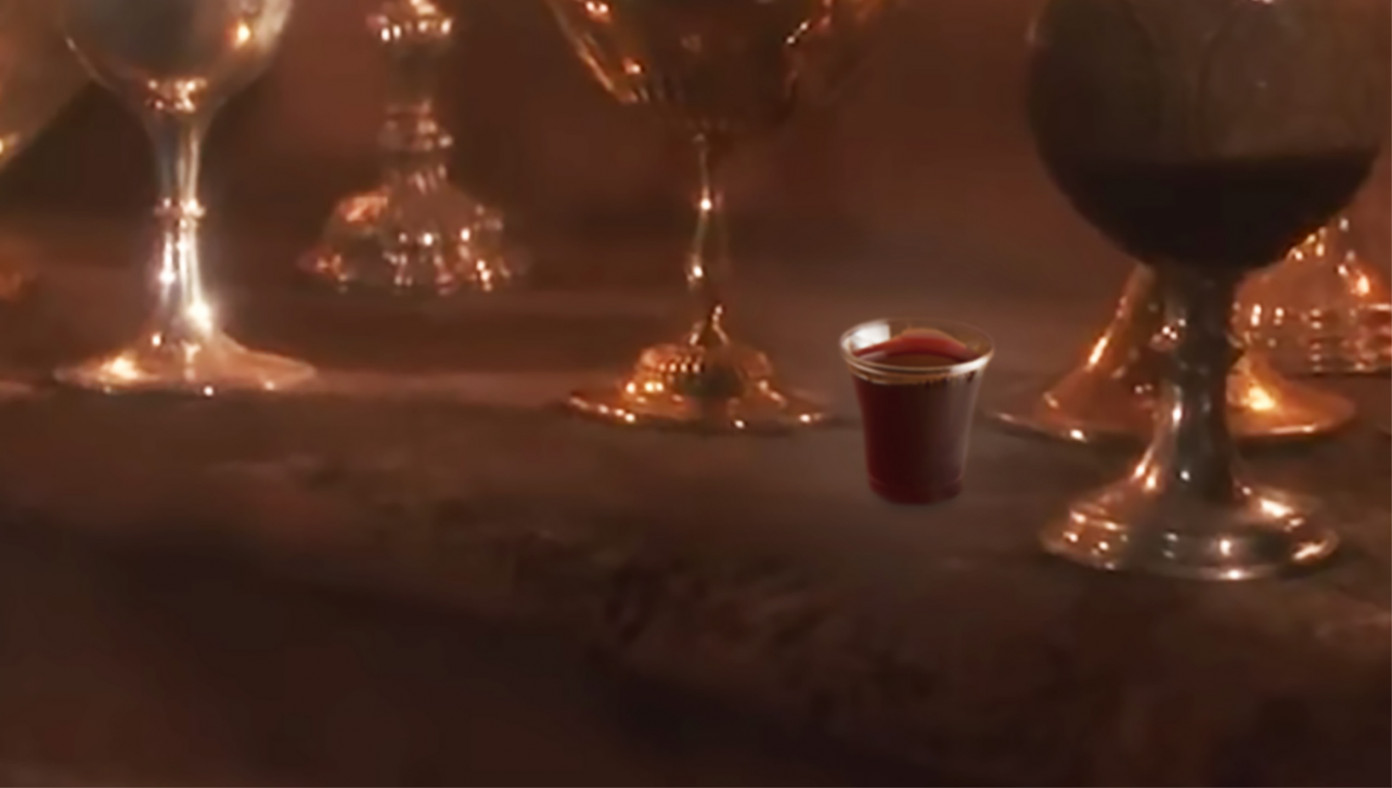 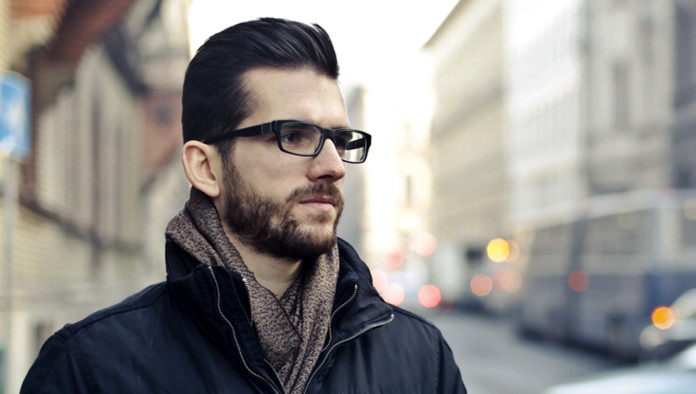 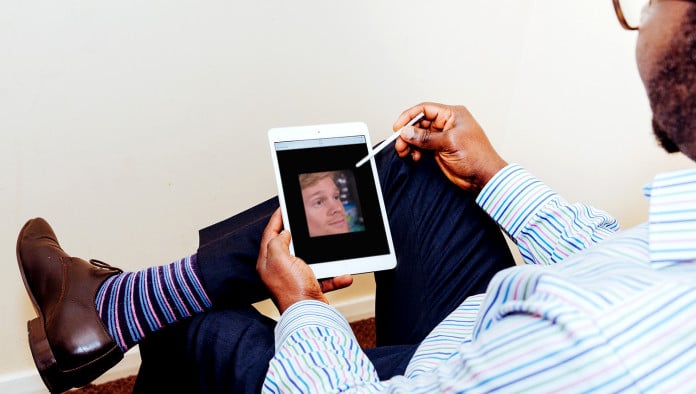 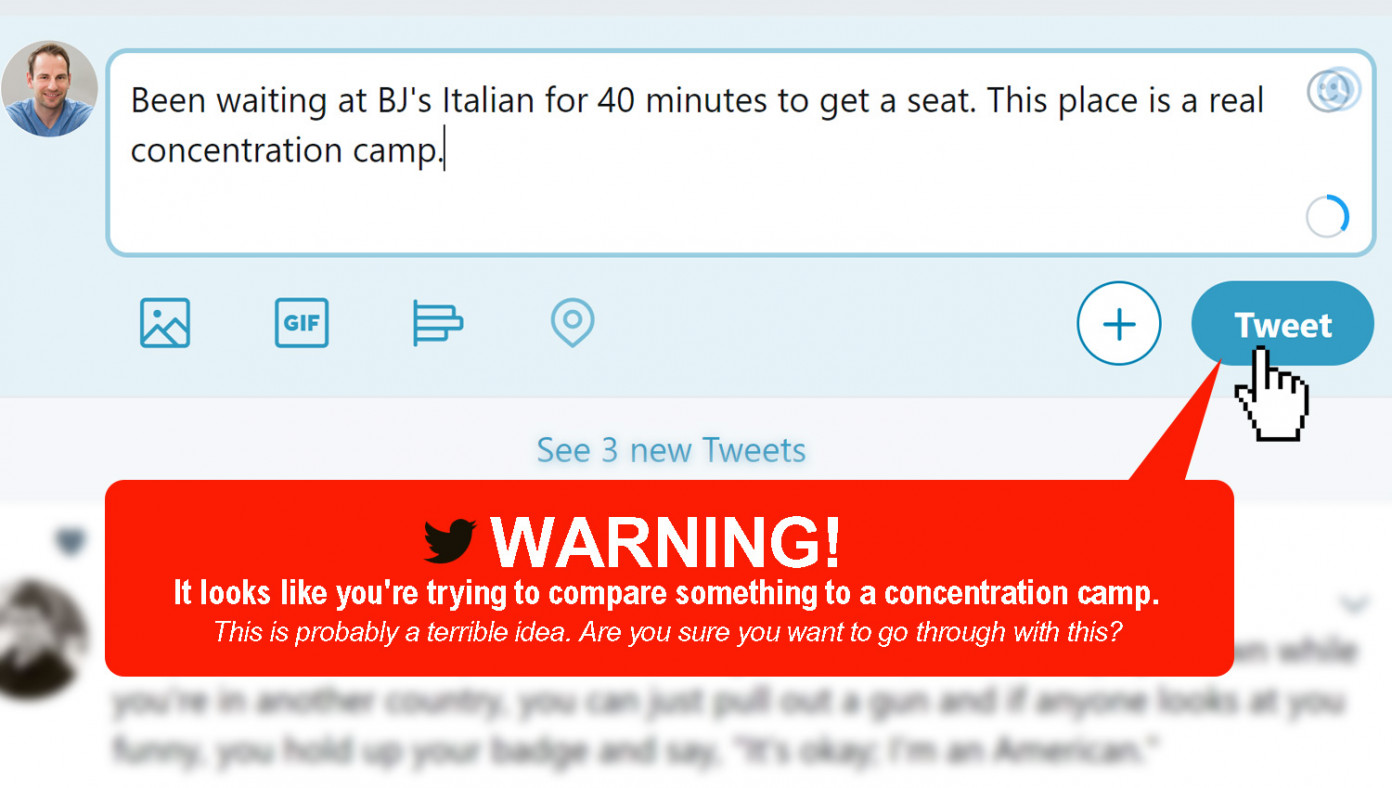 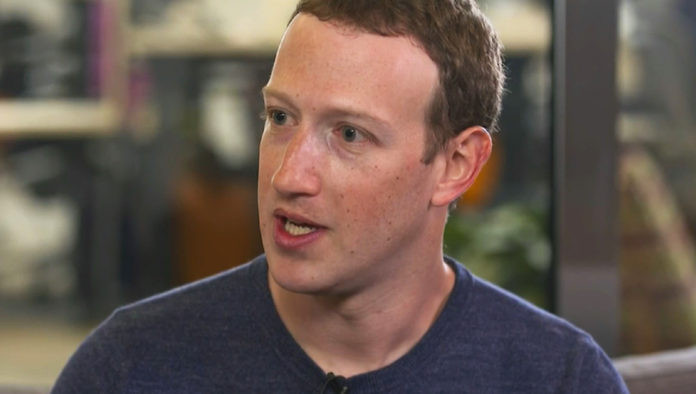