The man was reportedly disappointed that the summit failed to result in a declaration of war between the two countries.

“Back in my day, we threatened to nuke each other into glowing ashes almost constantly, and you know what? We liked it,” he said. “In every movie you watched, the U.S.S.R. was the enemy, the way God intended it. I’ve learned to hate Russians all through my whole life, and I’m not about to stop now.”

The man also complained about “kids these days” who haven’t so much as thought about starting a world war, stating that they’re too busy on their “iGizmos and what-not” to put too much effort into rekindling the flames of the Cold War.

On reading news reports that Russian operatives had attempted to influence the United States’ elections, he shook his head. “In my day, Russian spies infiltrated our country in order to blow us up, not mess with a few votes here and there. And we wouldn’t have taken that kind of guff from them, either—we’da blown up the whole planet, just because we could.” 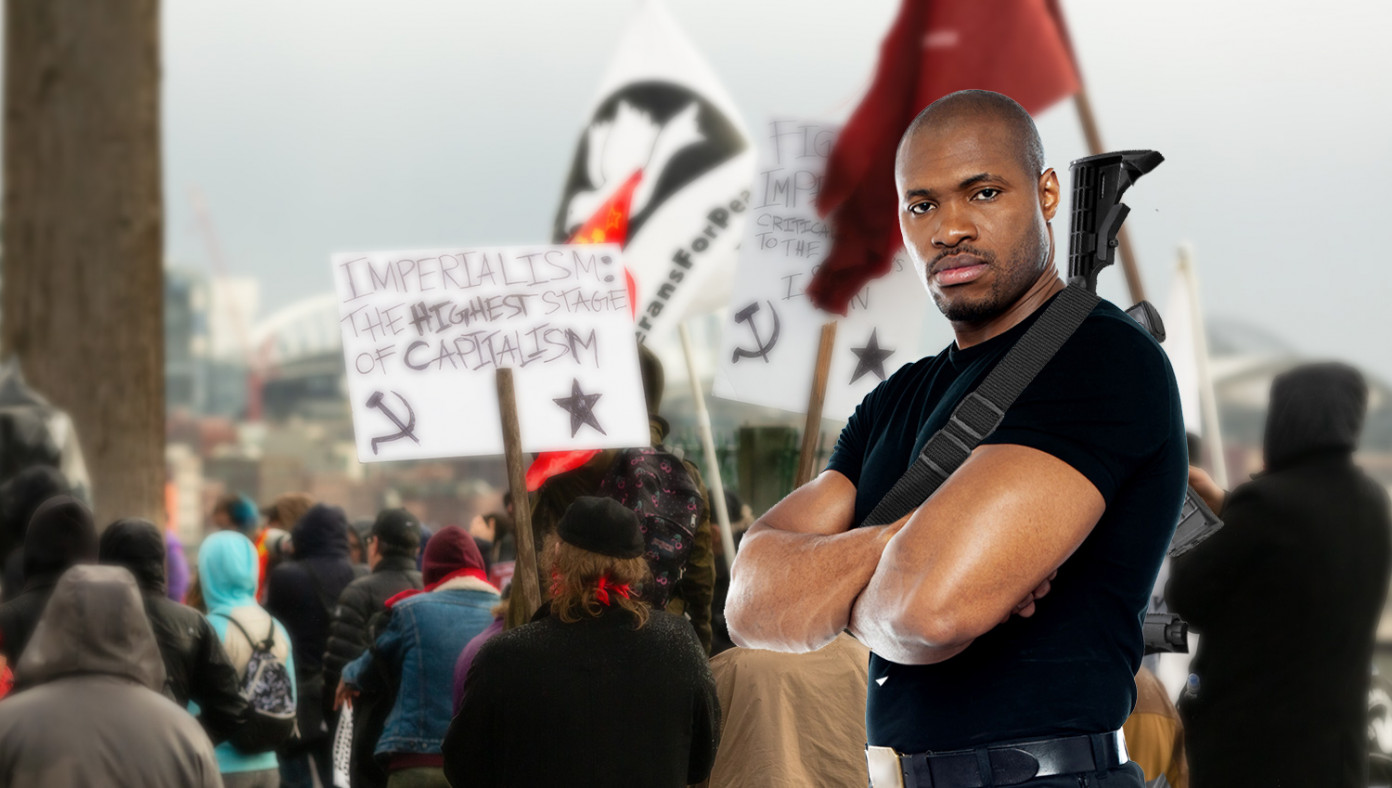 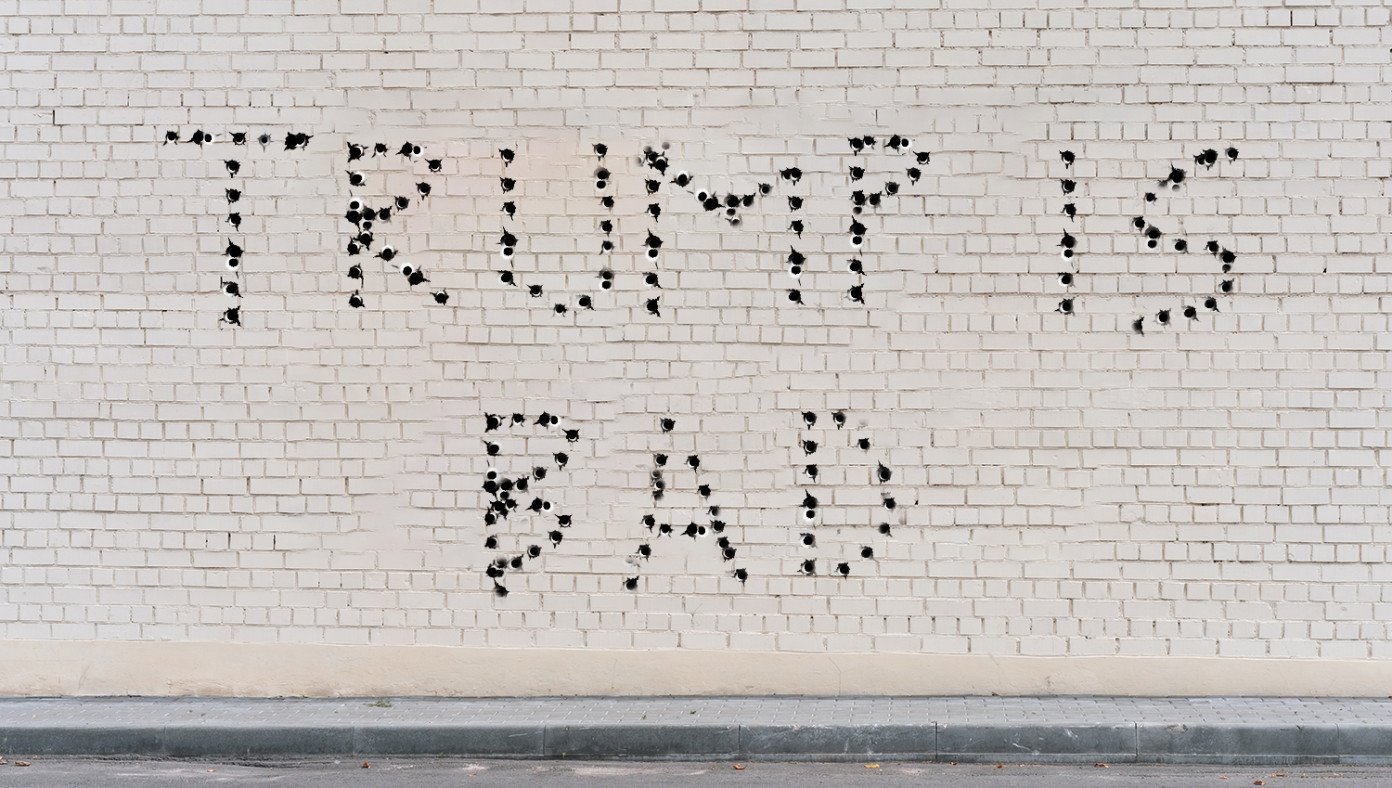 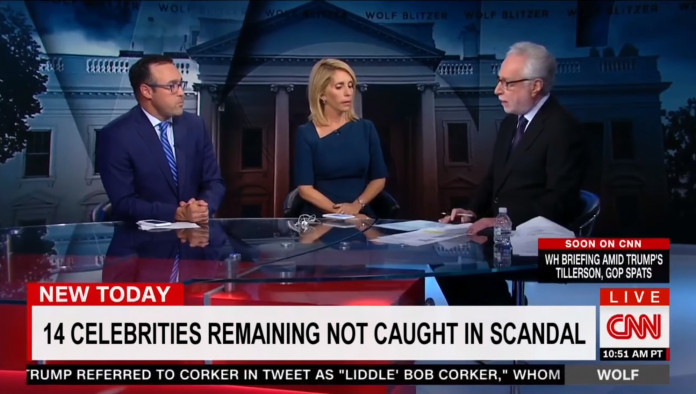